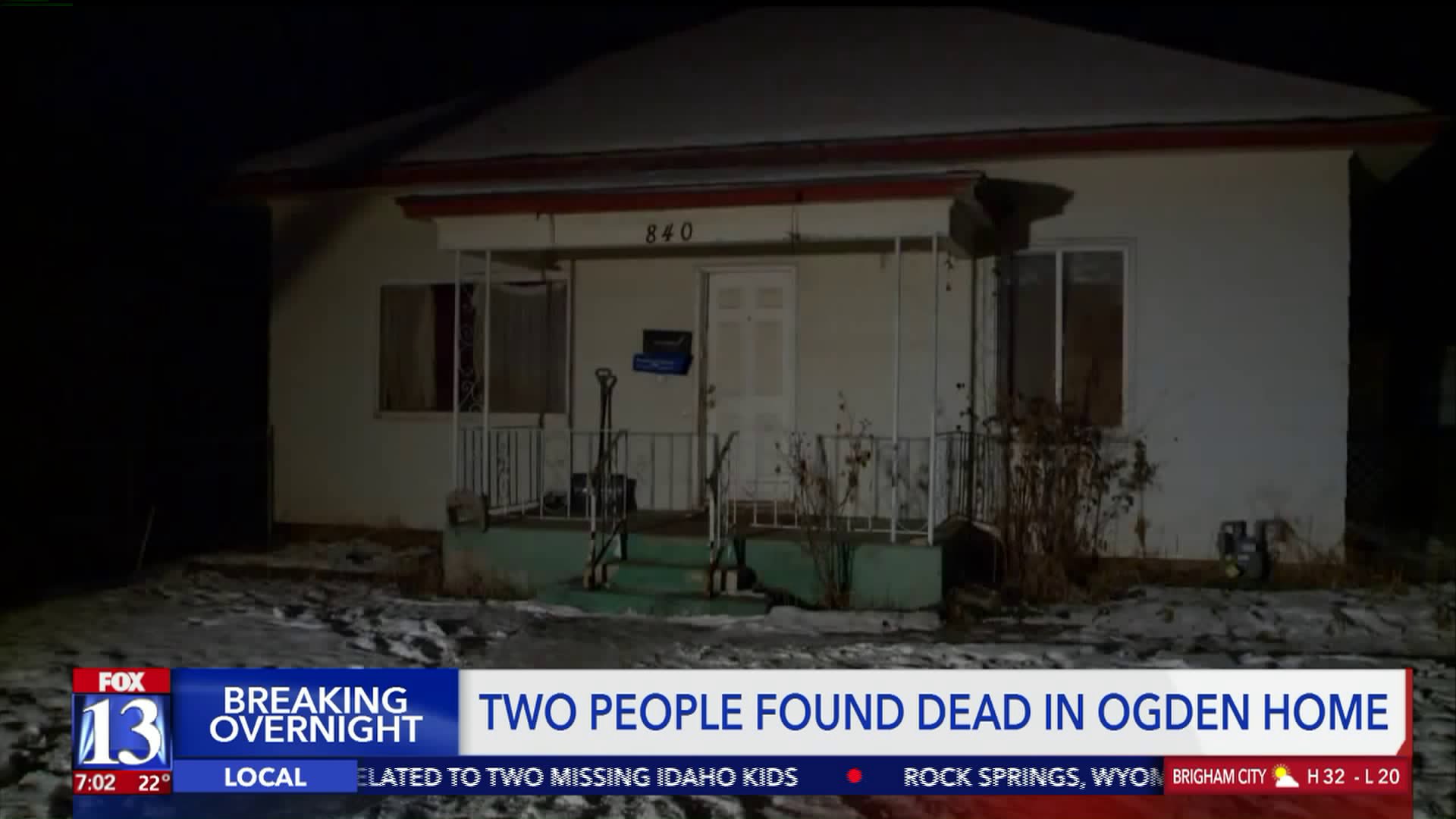 Ogden Police are investigating the discovery of two bodies in a home near 800 E 22nd St. 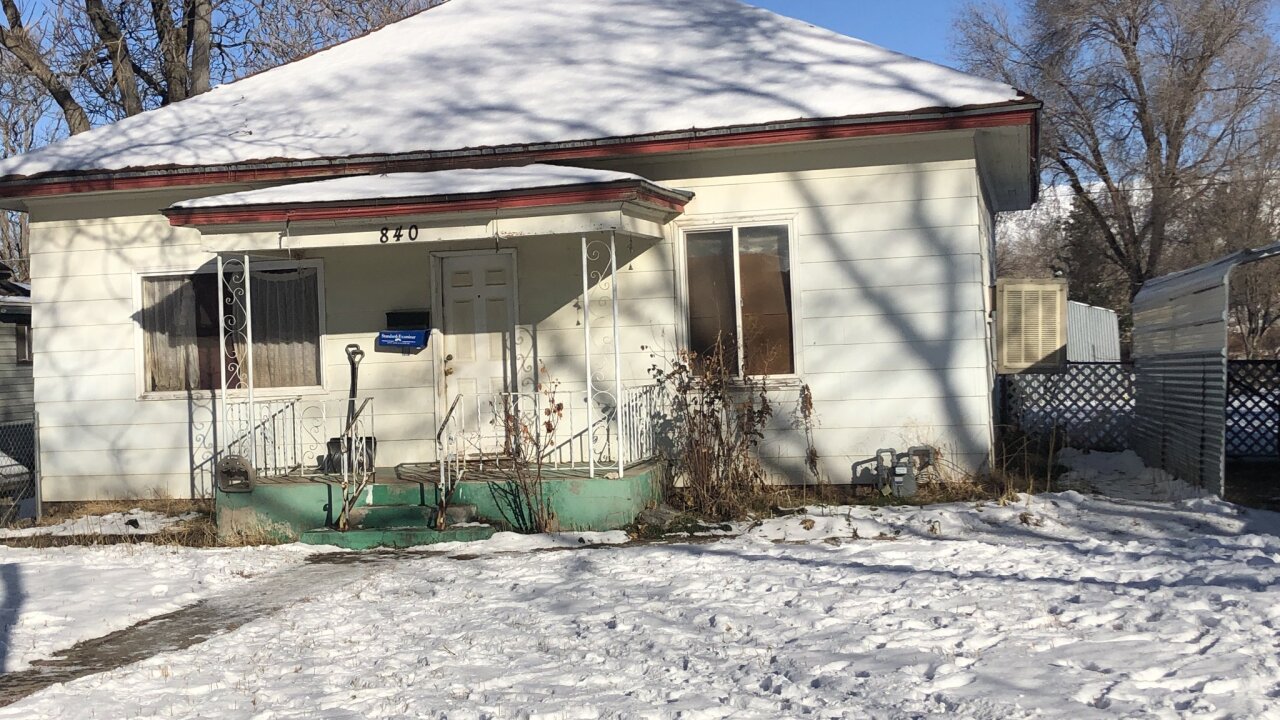 OGDEN, Utah — Ogden Police are investigating the discovery of two bodies in a home near 800 E 22nd St.

A news release from Ogden PD said officers went to the home for a welfare check after neighbors reported not seeing the people who live there for at least a month.

An Ogden officer told FOX 13 the deceased were a man and a woman. Their names have not been released pending notification of family members.

Police found that the home did not have water, electricity or gas service.

Dave Stanger, the landlord for the home, told FOX 13 he had been collecting checks from the home's tenants, but he hasn't received a check from them since October.

Stanger said he visited the home last week to leave a notice that the tenants were behind on their payments. He returned to the home Tuesday and did not receive any response when he knocked on the door.

Investigators with the Utah State Office of the Medical Examiner will determine the cause of death for both people. Police do not believe the deaths to be suspicious.