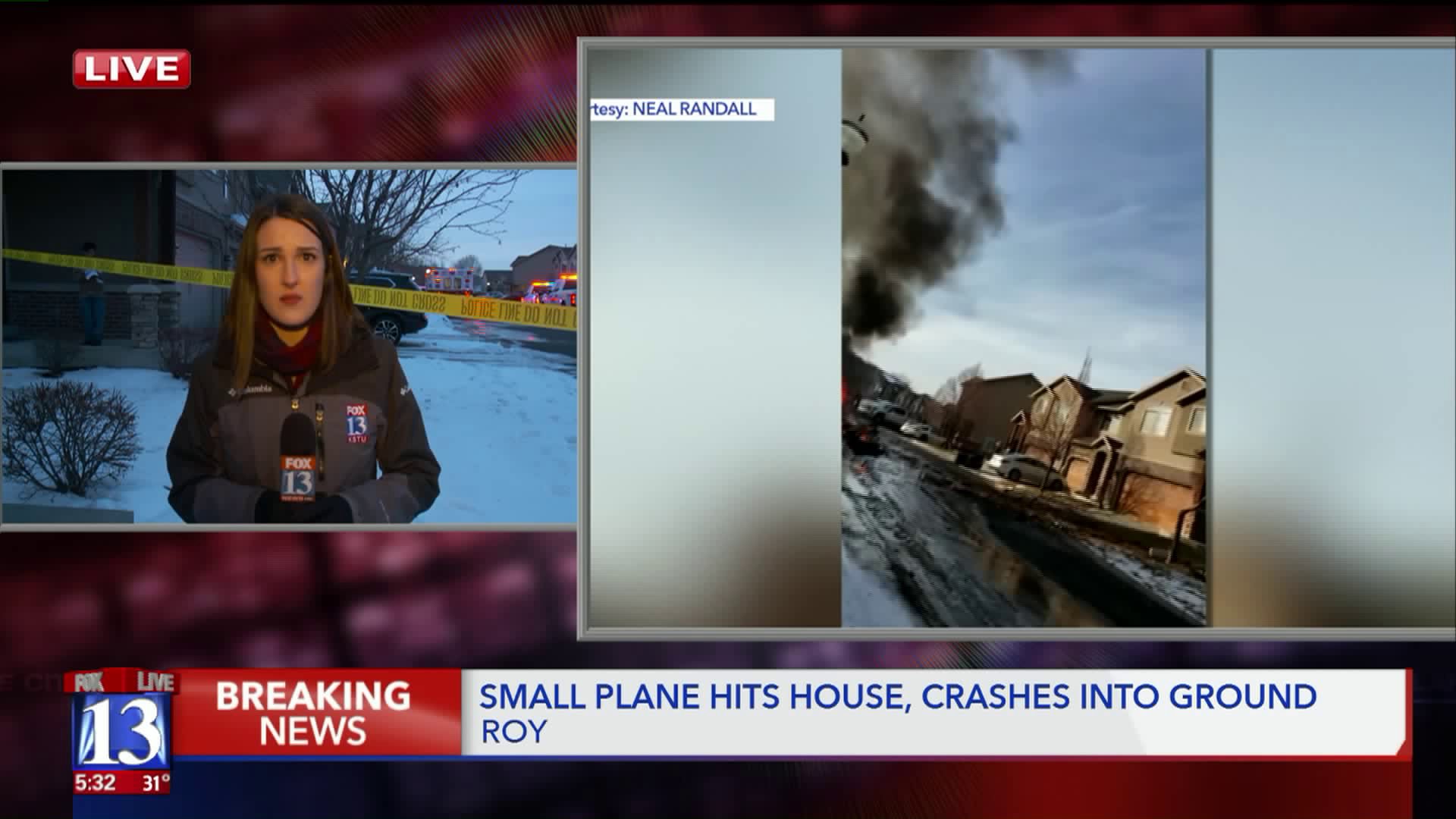 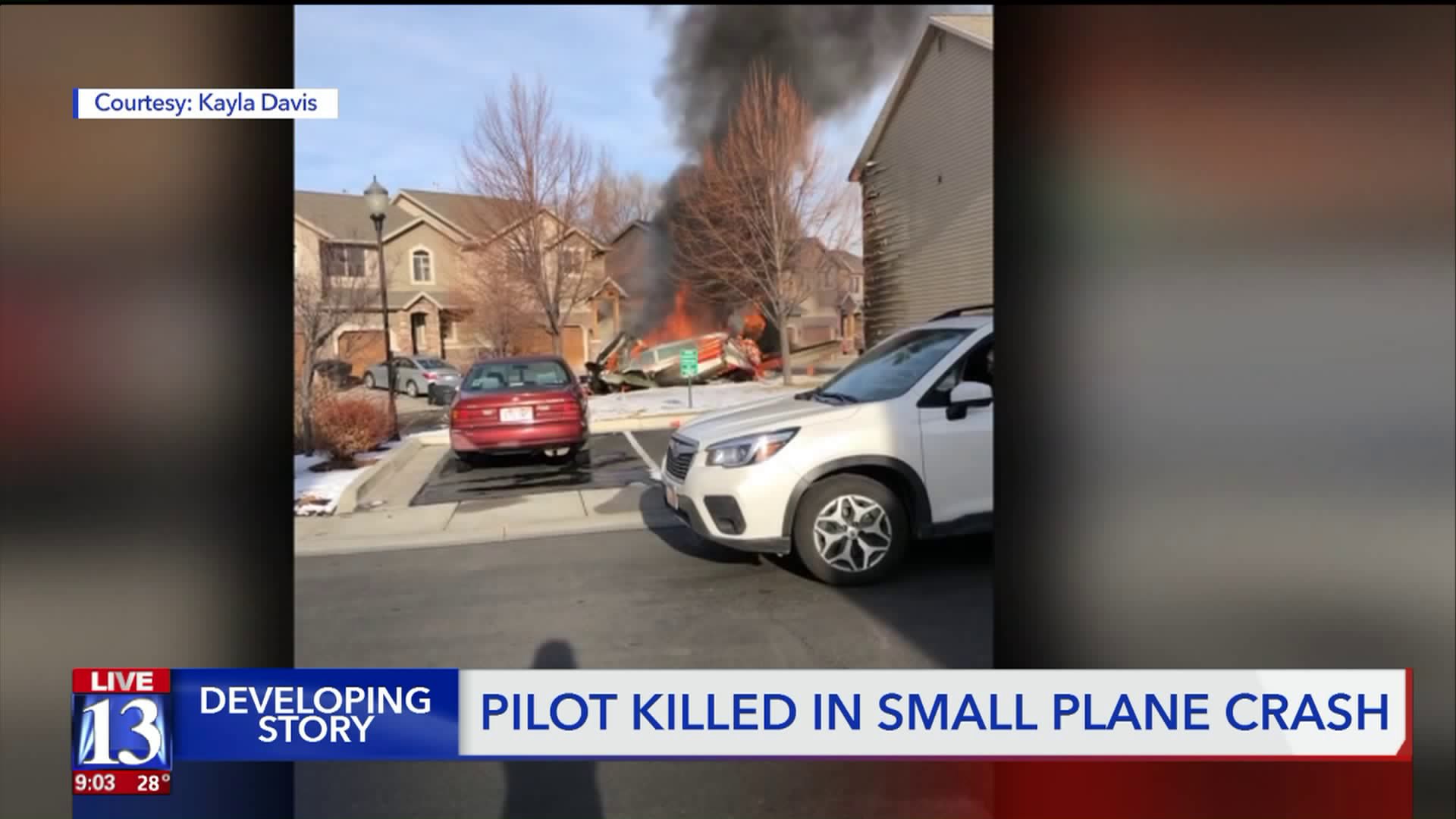 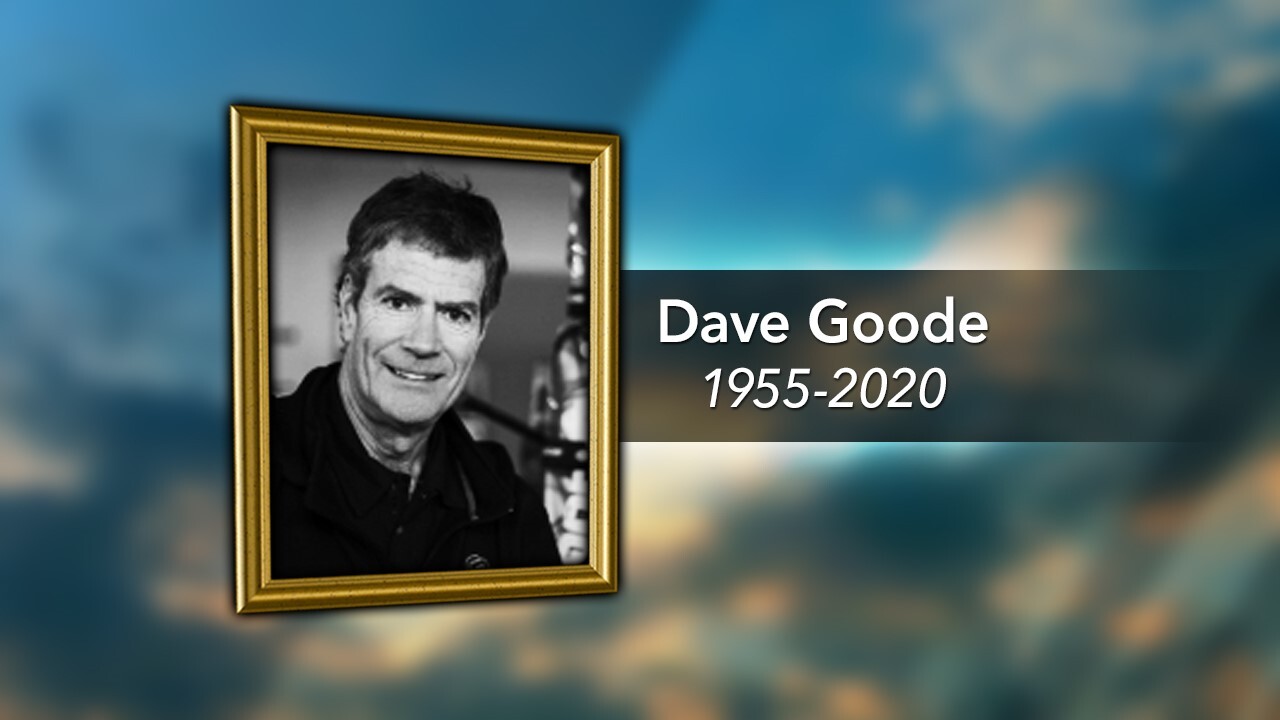 ROY, Utah — One man is dead after a small plane he was flying crashed into a Weber County neighborhood Wednesday afternoon. Roy Police Department identified the pilot as 64-year-old David Goode.

Goode left the Bountiful Airport shortly before 3:00 p.m. Wednesday en route to the Ogden-Hinckley, the flight was estimated to take 11 minutes.

According to witness reports, the plane was seen flying over I-15 before turning left and hitting the roof of a townhome in a neighborhood and crashing into the ground and bursting into flames. Police report no one was inside the building at the time.

Witnesses tell FOX 13 the plane slowly started losing altitude and then appeared to nose-dive before crashing.

This is at least the fourth small plane to crash in about a five-mile radius since 2017. Another crash on I-15 in July of that year killed four people on board.

The incident is being investigated by the National Transportation and Safety Board.

David Goode is the Founder and President of Goode Ski Technologies which is based in Ogden, Utah. The company released a statement on the accident.

It is with a heavy heart that GOODE Skis announces the passing of its founder and president, Dave Goode.

Dave, 64, died Wednesday while taking part in one of his many passions, piloting his airplane.

Through his numerous technological advancements in both water skiing and snow skiing, and financial support of countless events and athletes in both sports, Dave touched the lives of thousands of people by helping them, and the sports they love, push the limits of performance.

A 2014 USA Water Ski Hall of Fame Award of Distinction recipient and member of the Michigan Water Ski Hall of Fame, Dave was an accomplished international competitor in both sports, recently winning the downhill event at the U.S. Ski & Snowboard Alpine Masters National Speed Series and earning a bronze medal in trick skiing at the Pan American Senior Water Ski Championships. 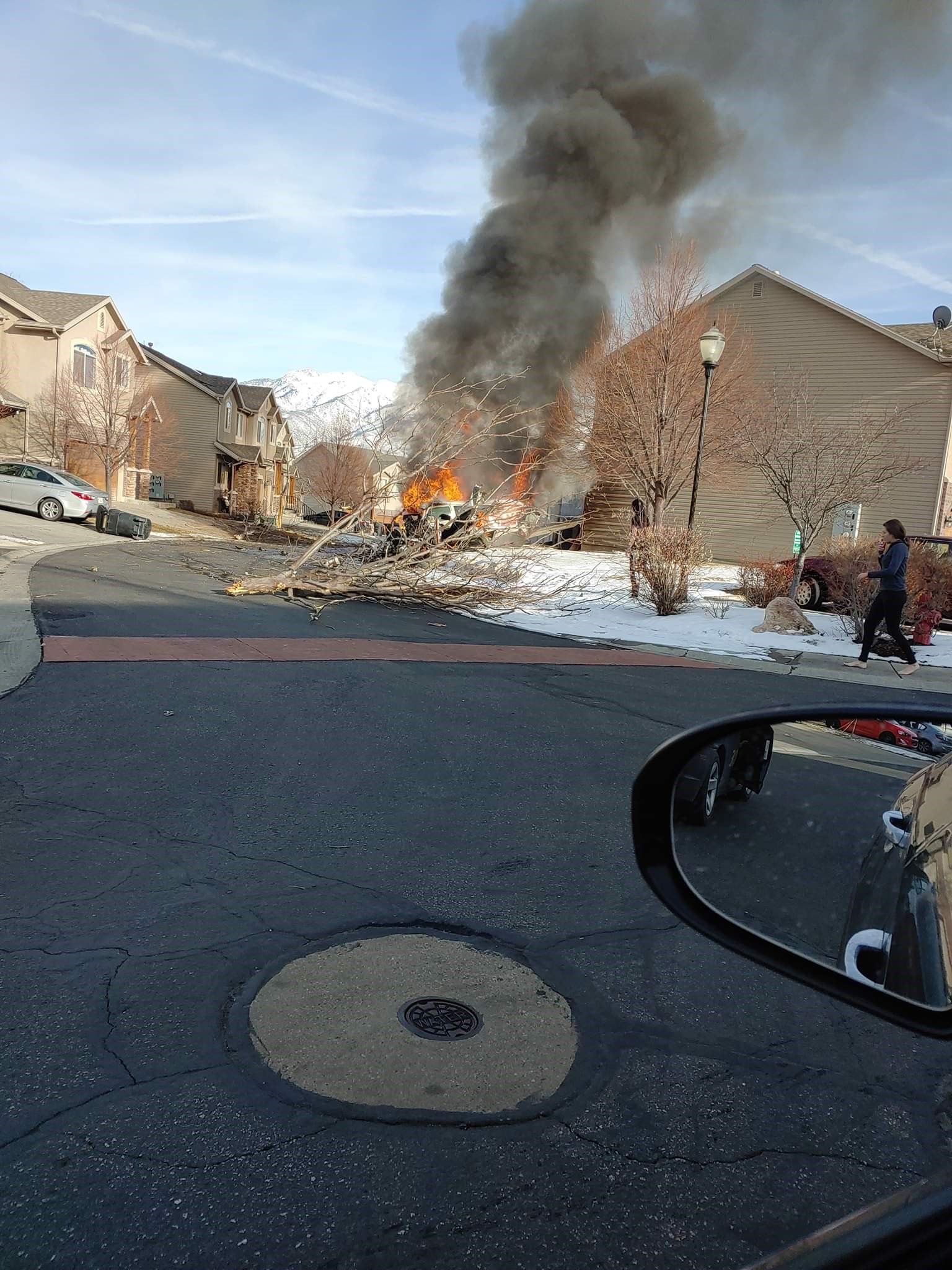 Editor's Note: This is a developing story. Stay with FOX 13 for the latest updates.