Violent threats made against DWR officer who shot domestic deer 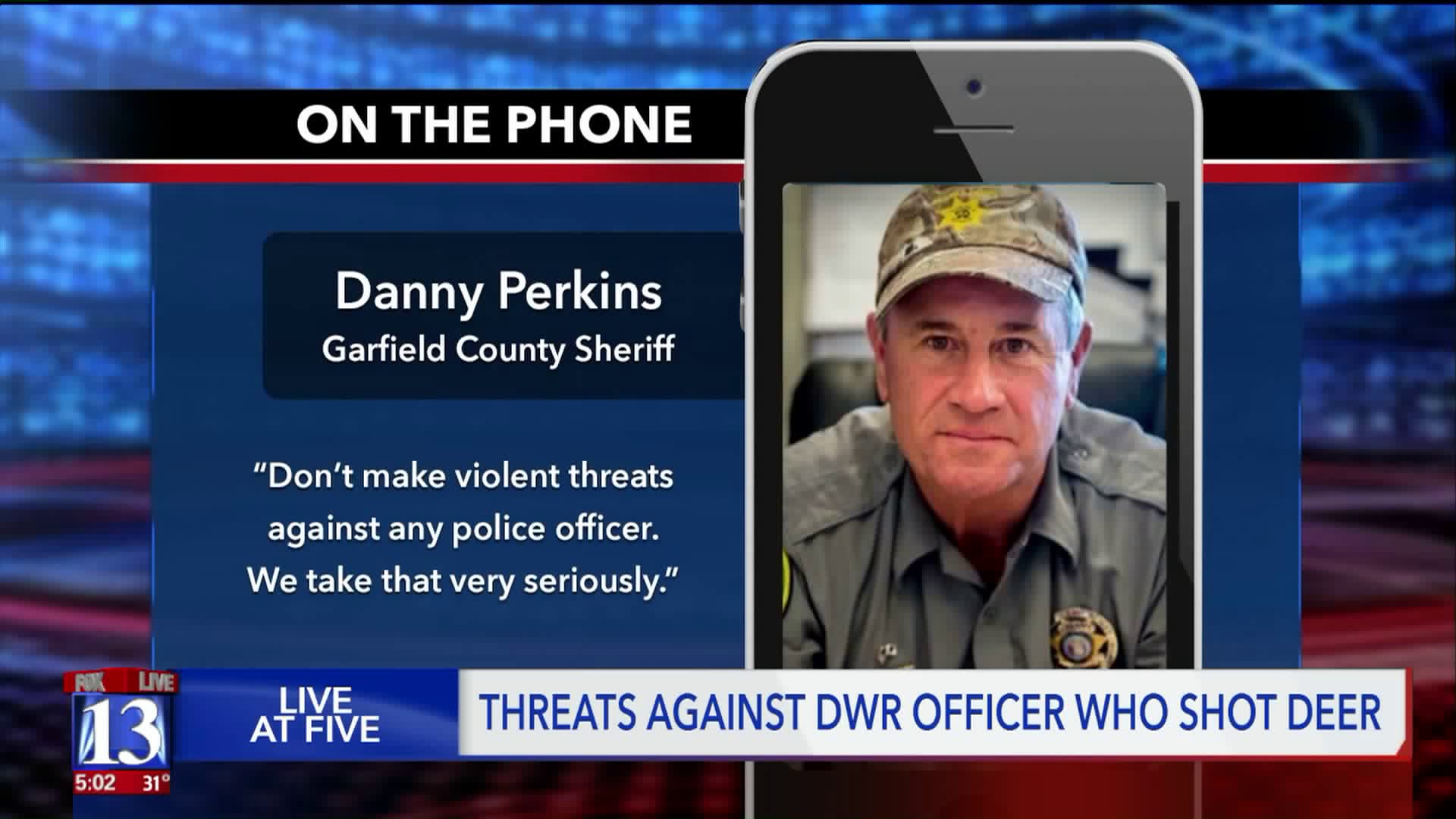 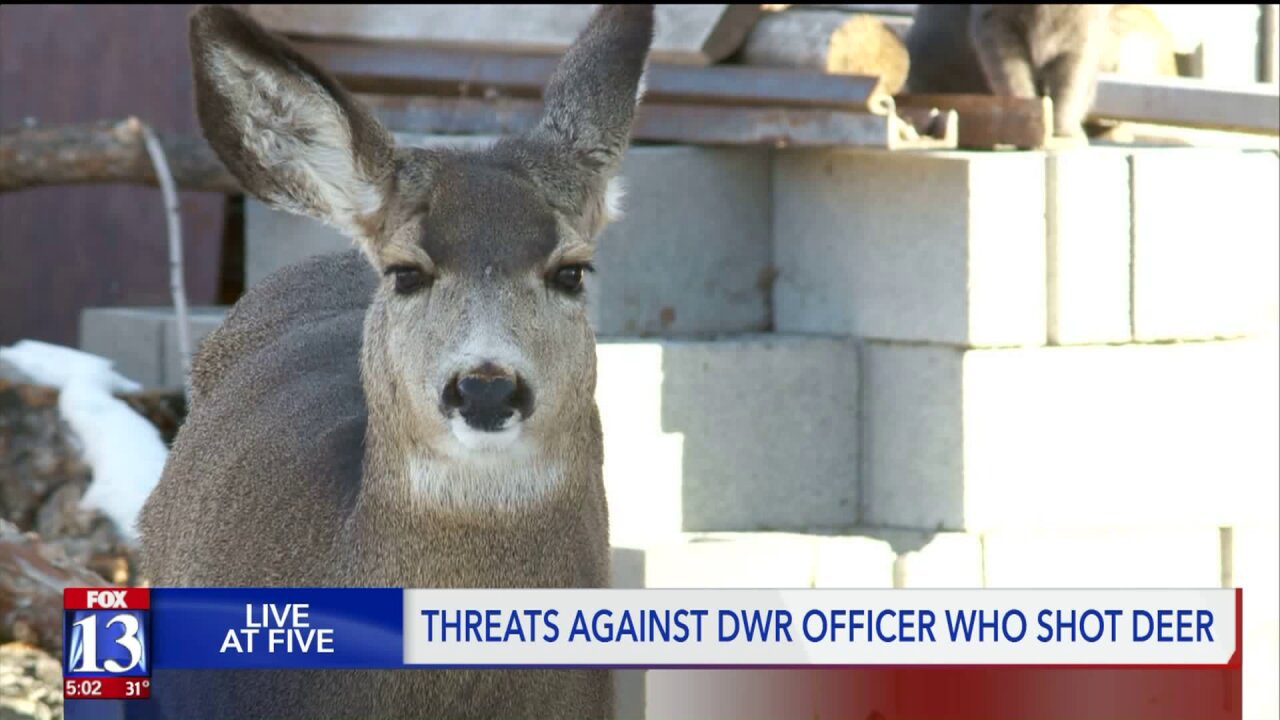 The controversial action happened on a property in Antimony, Garfield County on Wednesday, and now the officer may be at risk.

The doe named Sadee was shot between the eyes by a Division of Wildlife Resources conservation officer. He’s also accused of trespassing onto private property to do it.

Local law enforcement in Garfield and Iron Counties got involved after seeing a death threat online saying someone wanted to put a bullet in the officer after he put a bullet in a domesticated deer.

“He’s being checked on quite regularly, as I understand. Even then, we will make sure he’s okay,” Sheriff Perkins said.

FOX 13 found threats include the officer “needs to be taught a lesson,” “let’s take street justice after this guy and deal with him without the law involved,” and “let’s shoot the officer.”

The DWR officer’s name and picture are also being circulated online.

“That is something obviously concerning to us,” DWR spokeswoman Faith Heaton Jolley said.

Sadee is considered a mascot for the small community.

Since she was an orphaned fawn, Cole Montague’s family has looked after her.

The DWR argued she’s too domesticated, a public danger and claims she killed a dog.

The officer is accused of going onto the Montagues' property unannounced. After the first bullet went through her nasal cavity and out her neck, the family told him to leave. Instead, they say, he went around back to finish the job.

“Obviously this is a regrettable situation and we could have done some things differently, you know,” Jolley said. “It’s definitely something we don’t want people to get hurt over.”

The DWR tells FOX 13 they are still reviewing the incident and are working with the family to come to a resolution and to make sure something like this doesn’t happen again.