Utah man talks about being trapped inside a “24 Hour Fitness” 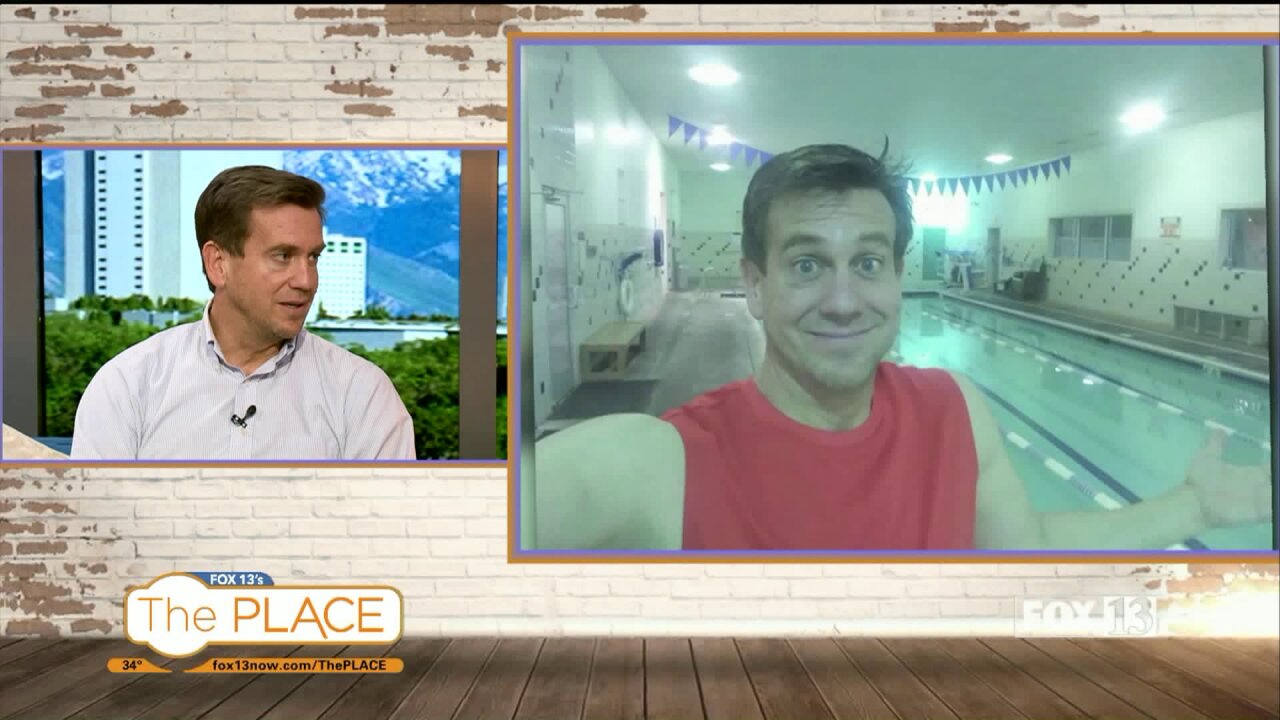 Dan Hill's social media posts about being trapped inside a "24 Hour Fitness" have gone viral!

Dan says on Saturday night, employees at the Sandy gym locked up and left, all while he swam laps.

He says he didn't want to open the door because he knew security alarms would go off and he thought the cops would think he was breaking in.

As he waited for help to arrive he took selfies all around the gym and posted on Facebook saying, "I am literally locked inside 24 Hour Fitness right now. They closed the doors and went home while I was swimming my laps in the pool. Doesn't the name suggest that they stay open 24 hours?"

His posts quickly got thousands of likes and shares.