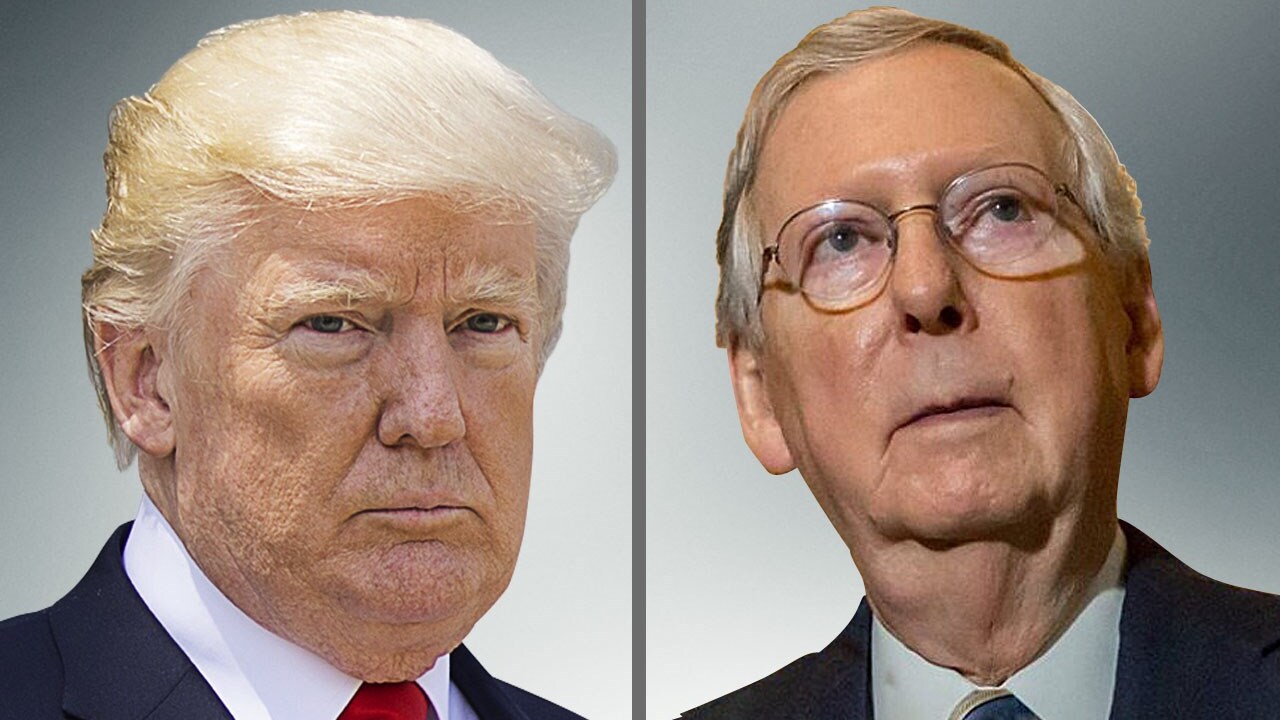 They started their relationship unevenly three years ago but have since fallen into an easy partnership. The House is poised to transmit the articles of impeachment against Trump this week.

On Monday, McConnell and Senate Republicans were trying to decide whether to seek a motion to simply dismiss the charges, as Trump suggested, once the trial starts. That’s just one of the crucial decisions that McConnell will make or at least influence.

Complicating matters are that several GOP members of the US Senate are hinting they would like to hear from witnesses during the trial. For instance, Mitt Romney, R-Utah, said on Monday that he would vote to hear testimony from ex-National Security Adviser John Bolton. Susan Collins, R-Maine, a member of the moderate wing of the party, also has suggested she would support allowing witnesses to testify.

Assuming the Democrats can remain united – a big if given several Democratic senators come from red states, like West Virginia’s Joe Manchin or Montana’s Jon Tester — it would take just four Republican votes to allow for witnesses in the Senate trial. Conversely, if several Republicans opt to go against McConnell, it could make things politically easier for Manchin and Tester to remain united with Democrats.