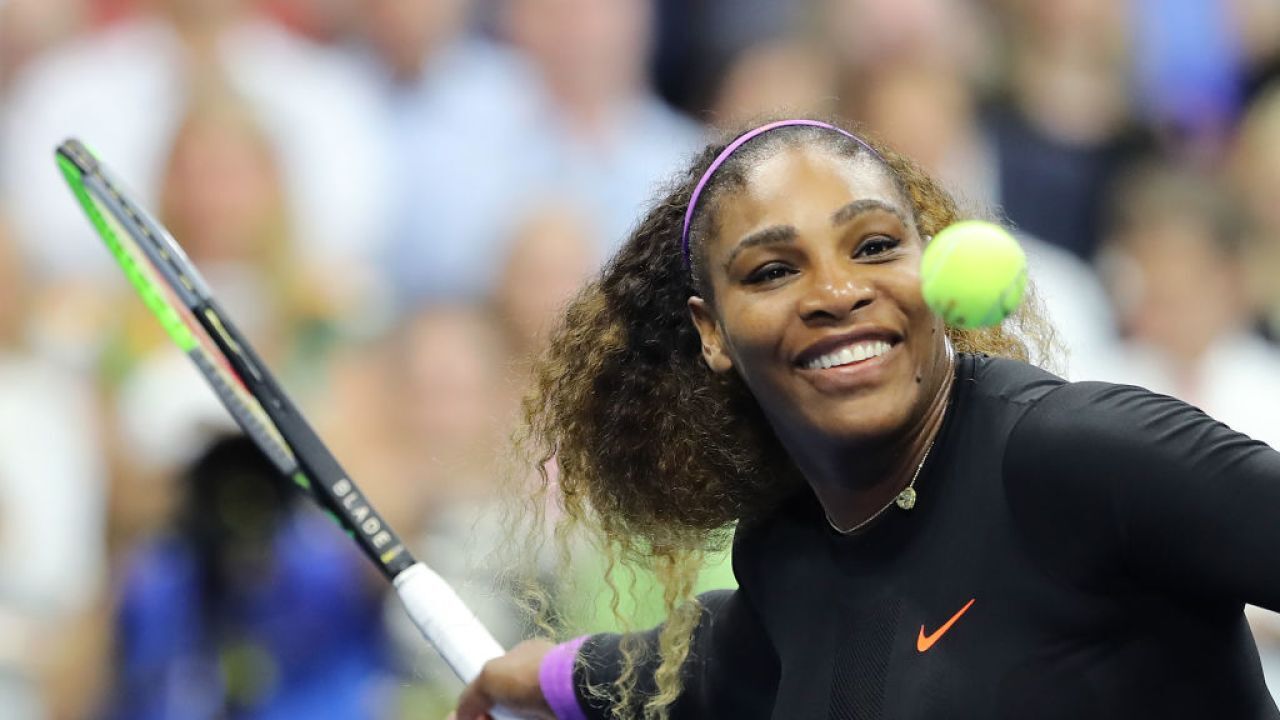 Serena Williams ended a three-year title drought when she beat fellow American Jessica Pegula 6-3, 6-4 to win the singles final at the ASB Classic on Sunday.

Williams hadn’t won a title since the Australian Open singles in January 2017 and not since she became a mother to daughter Olympia, who was court-side to see the victory.

Williams’ next shot at a Grand Slam tournament will come this week in the Australian Open.

Williams donated her $43,000 prize money to the fundraising appeal for victims of Australia’s wildfires.

“I’ve been playing in Australia for over 20 years, so it’s been really hard for me to watch the news,” Williams said, according to Yahoo. “So, I decided at the beginning of the tournament, every match I played, I’d donate a dress, and I’d also donate all my prize money for a great cause.”

The series of wildfires, which have gripped the country for months, have already destroyed hundreds of homes and displaced thousands of people.