‘Jeopardy! The Greatest of All Time’ winner crowned 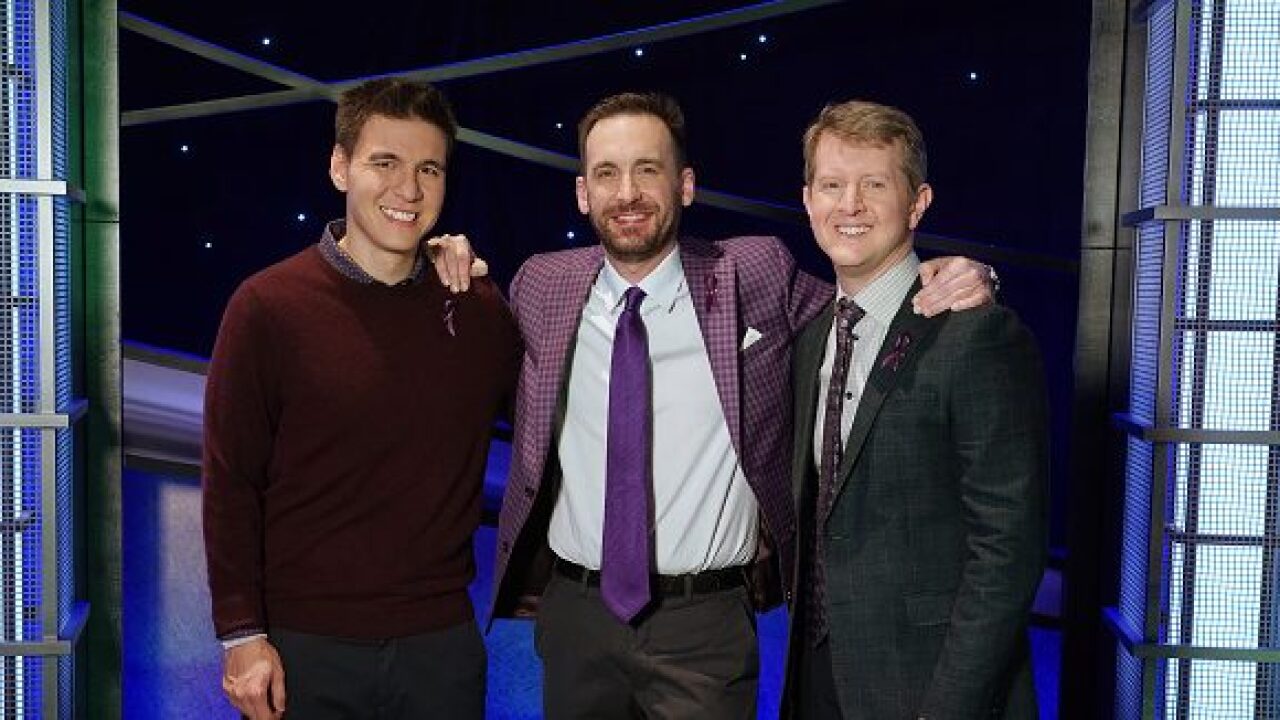 It only took four nights for Jeopardy to declare a winner in the “Greatest of All Time” event.

Spoiler alert: It was Ken Jennings.

Jennings was the first to win three nights in the series. It took just four nights for Jennings to defeat rivals James Holzhauer and Brad Rutter.

The event was prompted after Holzhauer went on an incredible run in 2019, winning more than $1 million in 32 victories. He is the holder of Jeopardy’s top 15 single-game winnings. Jennings is noted for having the longest winning streak in Jeopardy history, winning 74 in a row in 2019.

Jennings used a huge bet in the first Final Jeopardy on Tuesday. Both Holzhauer and Jennings answer “Arcadia” correctly to the question “This area of Greece, home to Pan, is synonymous with a rural paradise; it’s a setting for Virgil’s shepherd poems the “Eclogues.” Holzhauer, known for his large bets, made a rather modest bet in Final Jeopardy. Meanwhile, Jennings bet his entire bank of 32,800 to double his total to 65,600.

For winning the Greatest of All Time series, Jennings earned $1 million. Holzhauer and Rutter exited with $250,000.

Despite a massive deficit of more than 30,000, Holzhauer rallied in the last Daily Double of the evening. The bet gave Holzhauer a chance to win Tuesday’s night match.

But Holzhauer incorrectly answered: “He has 272 speeches, the most of any non-title character in a Shakespeare tragedy.” Jennings, who bet $0 in hopes of Holzhauer missing, correctly answered “Iago.” Holzhauer, who answered “Horatio,” bet his entire second-half total of 44,000, giving Jennings the win.