US Air Force investigating death of 2 airmen at Germany base 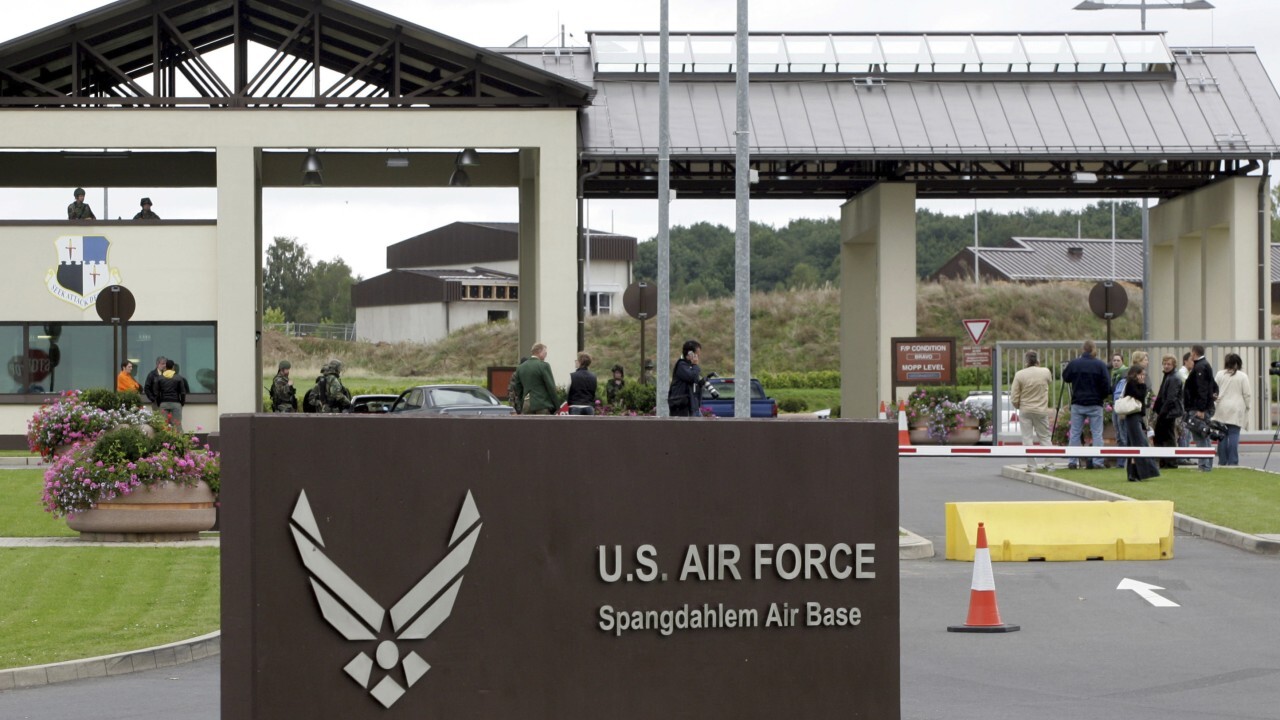 BERLIN, Germany – The U.S. Air Force is investigating the death of two servicemen who died at a base in Germany last week.

Airman 1st Class Xavier Leaphart and Airman 1st Class Aziess Whitehurst were found unresponsive in a dormitory room at Spangdahlem Air Base in western Germany at about 6:30 p.m. Thursday. The men, both aged 20, were pronounced dead shortly afterward.

Both deceased Airmen were assigned to the 52nd Aircraft Maintenance Squadron, under the 52nd Fighter Wing.

The Associated Press reports that Leaphart was from Georgia and Whitehurst was from Arizona.

In a statement Sunday, base commander Col. David Epperson expressed his condolences to the men’s loved ones.

“It is always very difficult to lose valued members of our team,” said Col. Epperson. “Our sincerest and heartfelt condolences go out to the friends and families that have been affected by this tragedy.”

An Air Force spokeswoman said more information will be released as it becomes available.