Rich’s Picks: Two new shows to add to your must-see list this summer 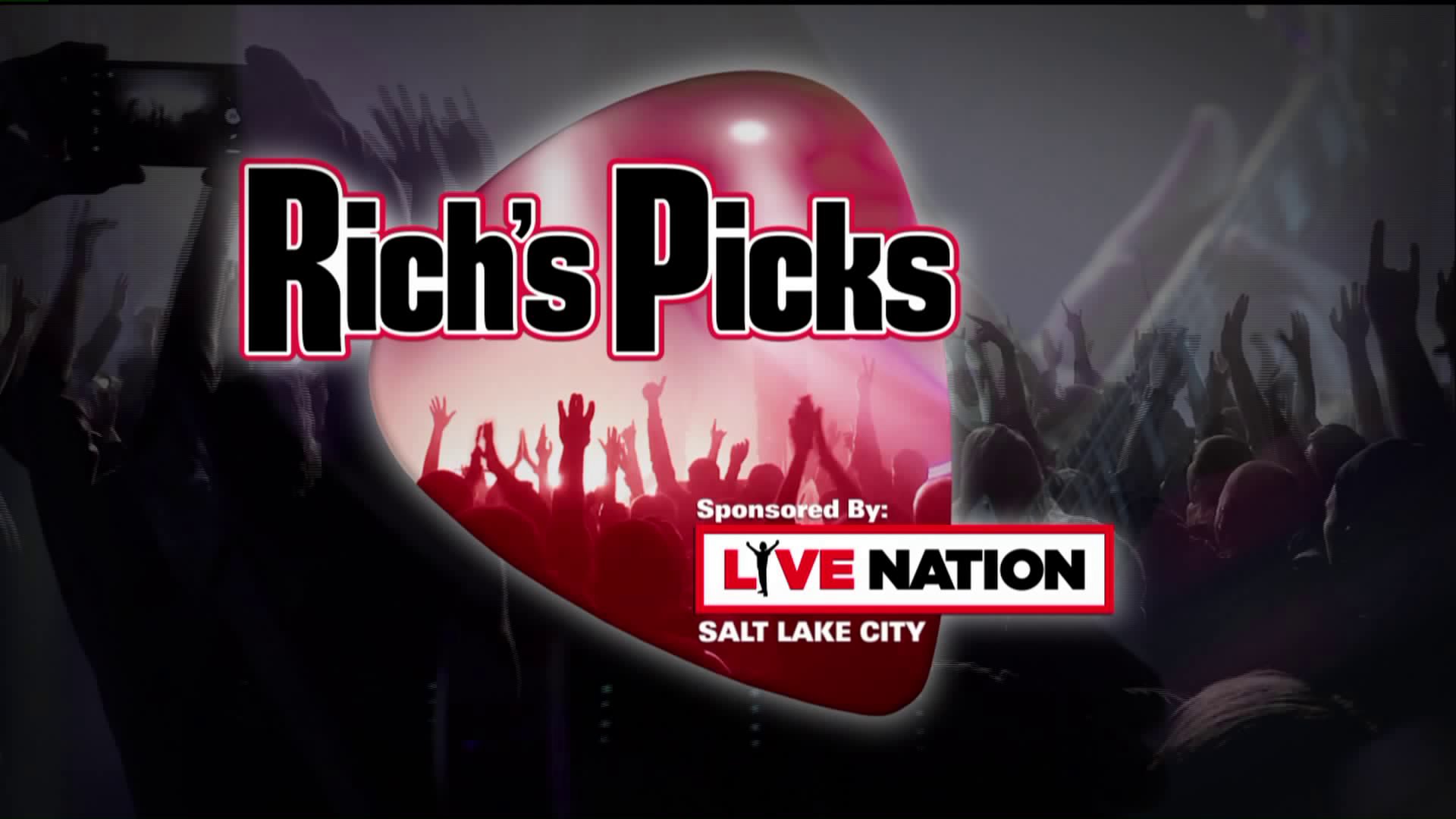 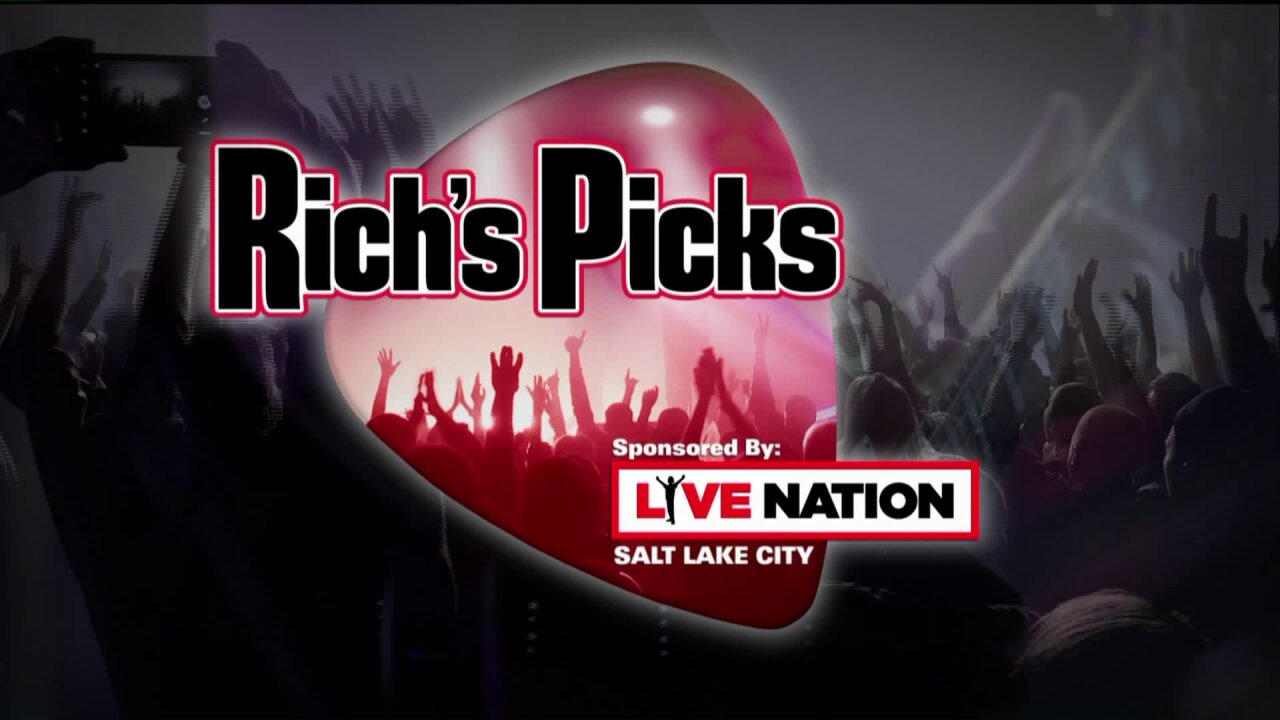 In Rich's Picks, brought to you by LiveNation.com, there are two new shows to add to your must-see concert list this summer.

But that's not all!  GRAMMY-nominated, multi-platinum artist Halsey launches the North American leg of her world tour on June 2, and she's coming to USANA on July 30th with support from blackbear and PVRIS too.

Thursday, May 21 - Journey with Pretenders

But while it's still too chilly for outdoor shows, there are some indoor concerts like these at the Vivint Smart Home Arena: