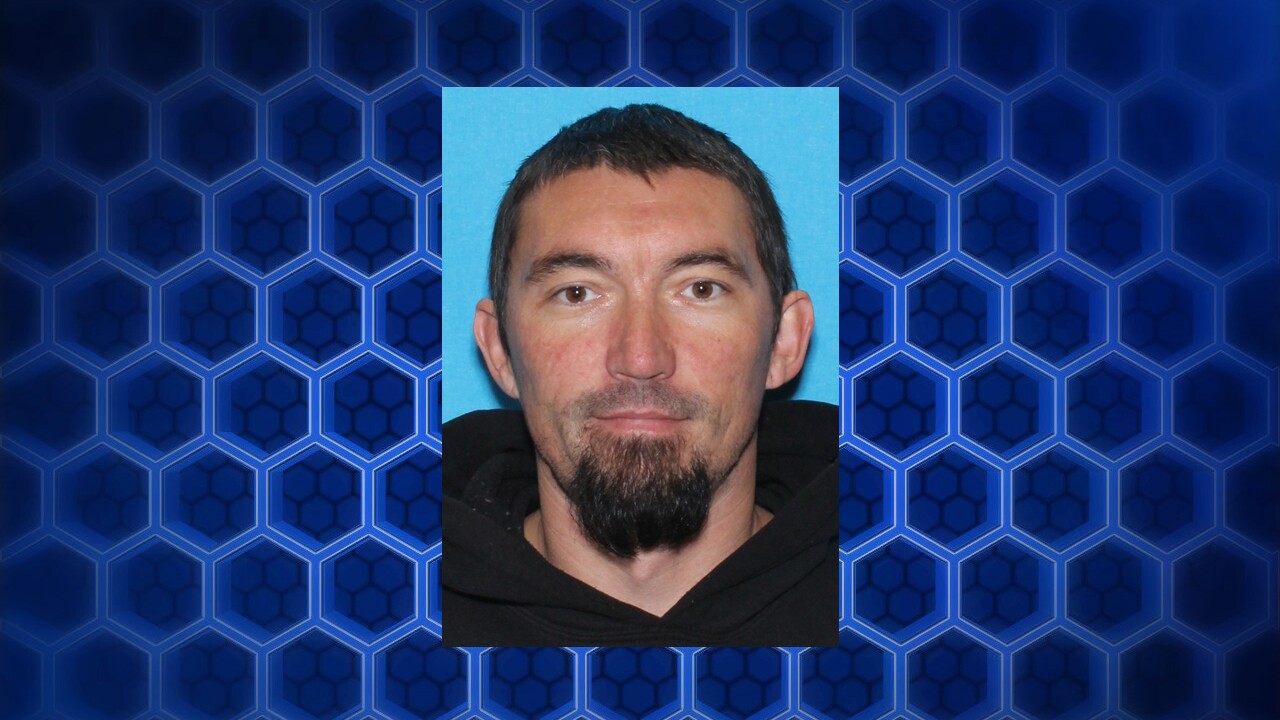 Christopher Craig Zoellner, 36, was last heard from when he texted a family member on Friday, a news release from the Utah County Sheriff’s Office said.

Zoellner used a debit card at a Maverik store in Eagle Mountain and later at another store in Riverton, the news release said. His cellphone has been turned off.

Zoellner may be driving a brown 1998 Chevy pickup. He is known to frequent Five Mile Pass and Manning Canyon in Utah County, and Little Sahara Recreation Area in Juab County.