Australian state to kill camels due to environmental concerns 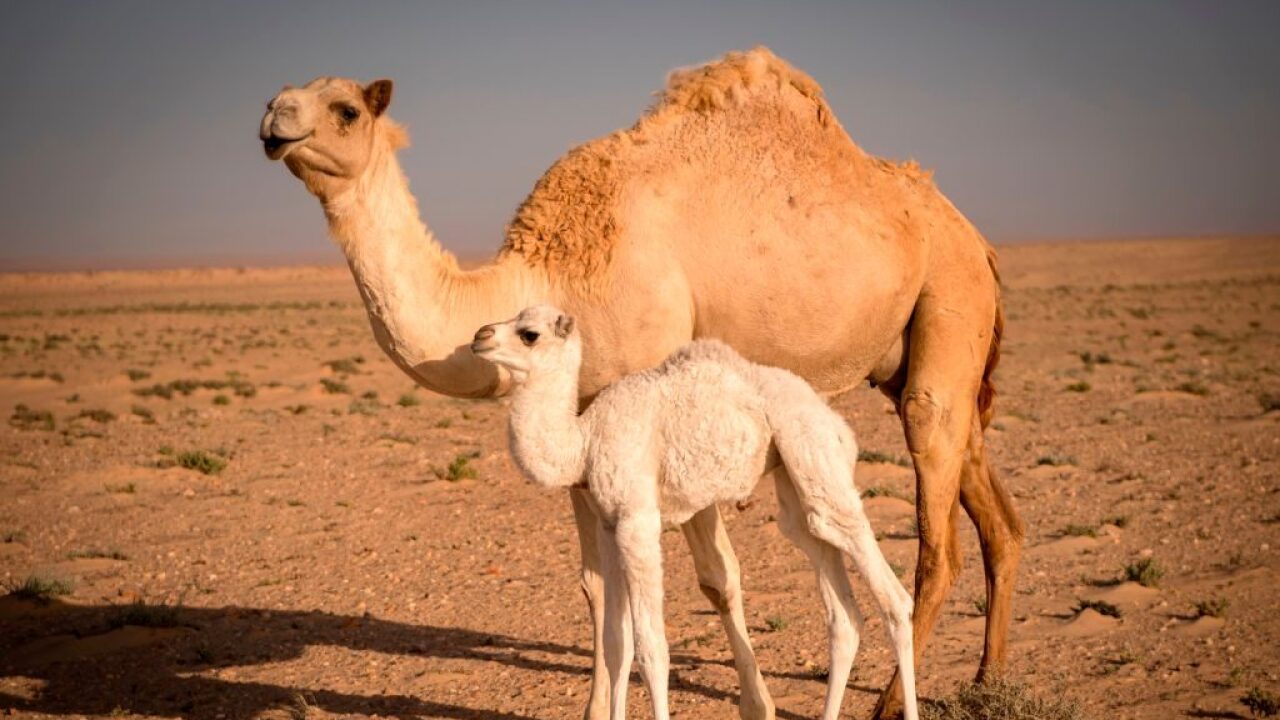 The South Australian Department for Environment and Water said that it plans on killing up to 5,000 camels in the coming weeks due to environmental concerns stemming from the animals’ overpopulation.

According to the Australian Broadcasting Corporation (ABC), there are 10,000 camels flocking to water sources.

ABC reported that increases in the camel population have caused environmental concerns near the Anangu Pitjantjatjara Yankunytjatjara (APY) Lands.

“In some cases, dead camels have contaminated important water sources and cultural sites,” a spokesperson for the Department for Environment and Water told ABC.

Lands manager Richard King said that the camels have the ability to smell water from up to 5 kilometers away.

“Even the moisture that your air conditioner generates will attract them, and when you’ve got four or five animals really wanting water — they’re quite capable of breaking air conditioners,” King told ABC.

The government said they expect to kill the camels by helicopter, and then burn the remains “in accordance with highest standards of animal welfare,” ABC reported. The government added that this could be the first of several culls in order to reduce overpopulation of camels in the region.