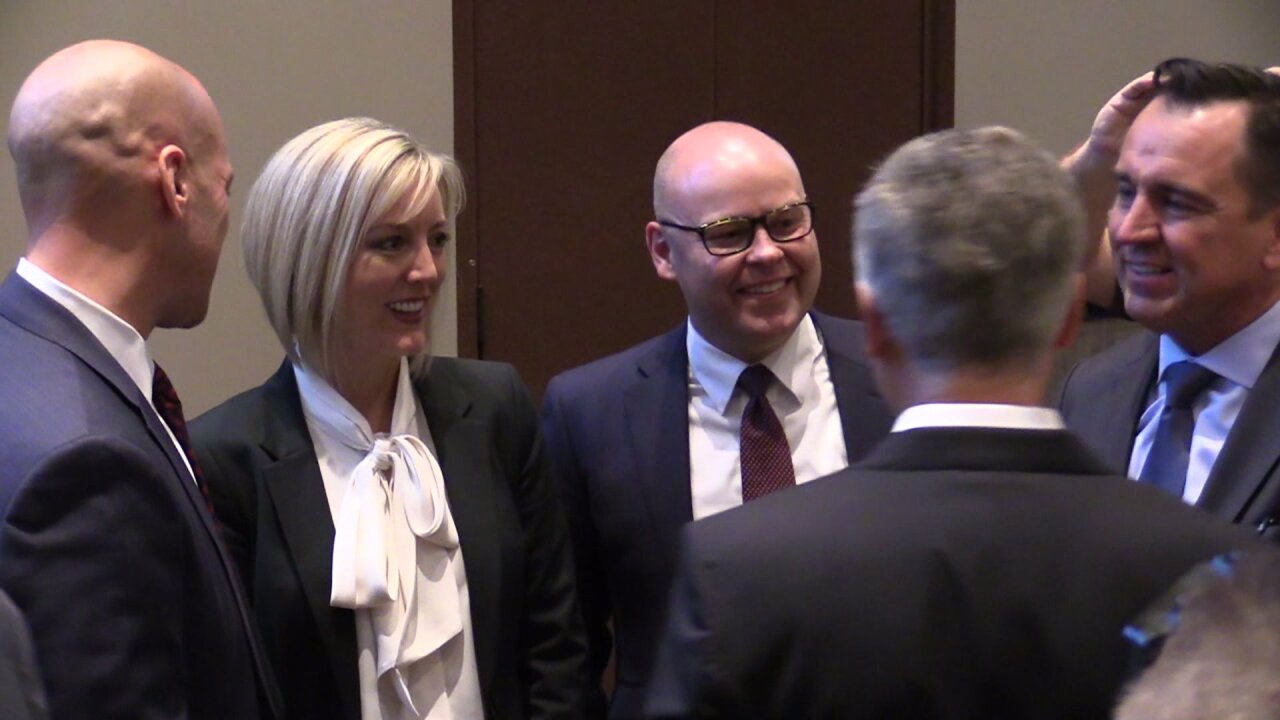 SALT LAKE CITY — New campaign disclosure reports show a number of Utah’s candidates for governor are cashing checks and, in some cases, loaning themselves money.

The reports, filed Friday with the Lt. Governor’s Office, show who is ahead in fundraising — and who is giving them money.

Provo businessman Jeff Burningham led the 2019 fundraising race with $1.5 million for his campaign. But the reports show that over the past year, he loaned his campaign $825,000. Burningham also received $200,000 from Heidi and Jeff Pestana (Jeff being the CEO of Utah County-based software company ObservePoint). The campaign also received contributions from Burningham’s colleagues at Peak Capital Partners. Jaime and Catherine Dunn gave him $50,00; and Jeff and Kim Danley gave $50,000. A company called “5 Chumps LLC” also contributed $40,000.

Former Utah governor and U.S. Ambassador Jon Huntsman Jr., who is running for his old office, reported $520,527 in contributions in 2019. They include a lot of contributions from members of the wealthy Hunstman family. His mother, Karen; brother, Peter; and brother, Paul; gave a combined $105,000. Developer Kem Gardner contributed $50,000. So did Zions Bank president Scott Anderson.