More plants are growing around Mt. Everest — and the consequences could be serious 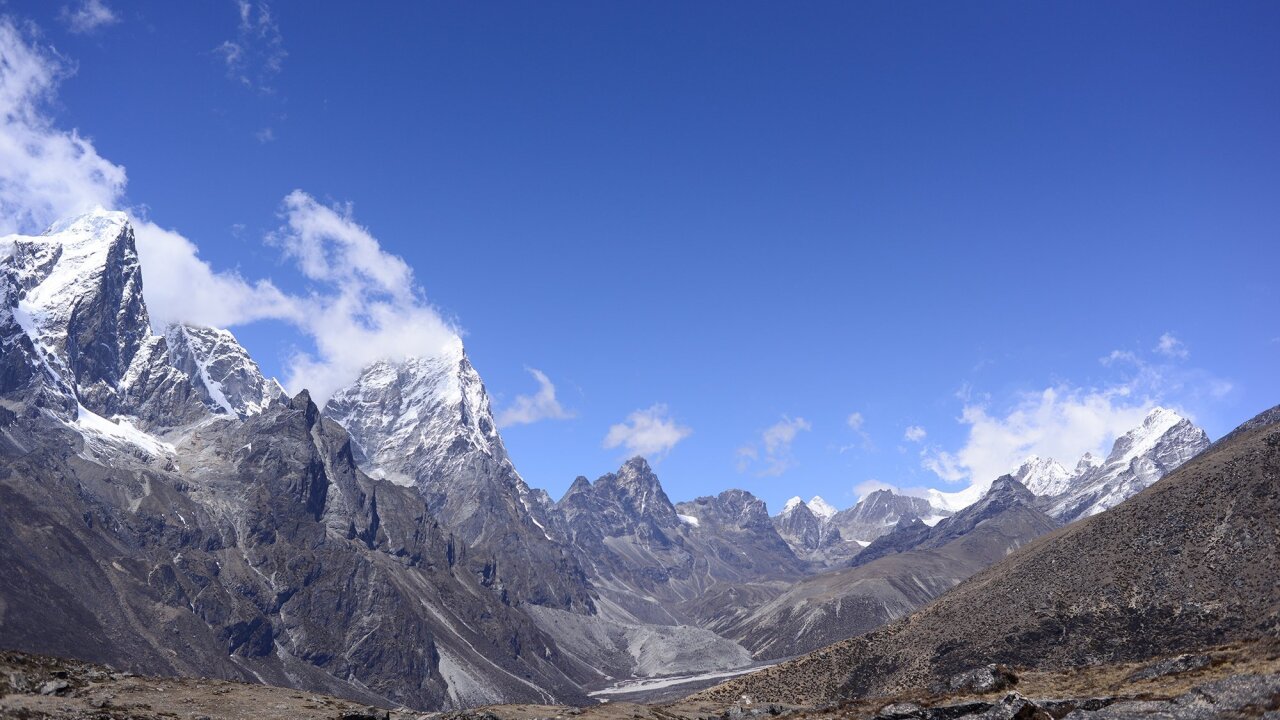 Grasses, shrubs and mosses are growing and expanding around Mount Everest and across the Himalayan region as the area continues to experience the consequences of global warming, researchers have found.

(CNN) — Grasses, shrubs, and mosses are growing and expanding around Mount Everest and across the Himalayan region as the area continues to experience the consequences of global warming, researchers have found.

Scientists from the University of Exeter in the United Kingdom used satellite data to establish increases in subnival vegetation — plants that grow between the tree line and the snow line — in the Himalayas.

“There are now more areas that are covered in plants than there were in 1993,” Karen Anderson, a remote sensing scientist who led the research, told CNN.

Around Mount Everest, there was a significant increase in vegetation across all height brackets, the research team found.

While it is still too early to tell what impact this new growth could have on the region, “urgent research” on the potential effects is needed, Anderson told CNN.

“We don’t know what the impact is — it may be that plants trap snow and might cause it to melt more slowly. It might be that the plants cause the snow to melt more quickly,” she added.

1.4 billion people depend on water collected in the region, and changes to water cycles and supplies could have far reaching impacts on communities in different countries, the research, published in the Global Change Biology journal, said.

“We know that plants and the water cycle are coupled,” Anderson explained. “Wherever you have plants growing, it changes the way the water cycle behaves in those areas.”

“This is particularly important in the Himalayas because glaciers are receding, and we know from lots of scientific work that this is already having an impact on water supplies in this region and it will continue to do so as climate change continues,” she added.

Climate change is already having an impact on Himalayan communities. A 2019 study from Columbia University found that Himalayan glaciers have been losing almost half a meter (1.6 feet) of ice each year since the start of this century. This is already resulting in flooding for local communities — and could ultimately result in drought.

Last year, an assessment from the International Centre for Integrated Mountain Development — an intergovernmental body covering the Hindu Kush Himalaya region — found that at least a third of the ice in the region, which is home to Mount Everest and K2, could melt by the end of the century.