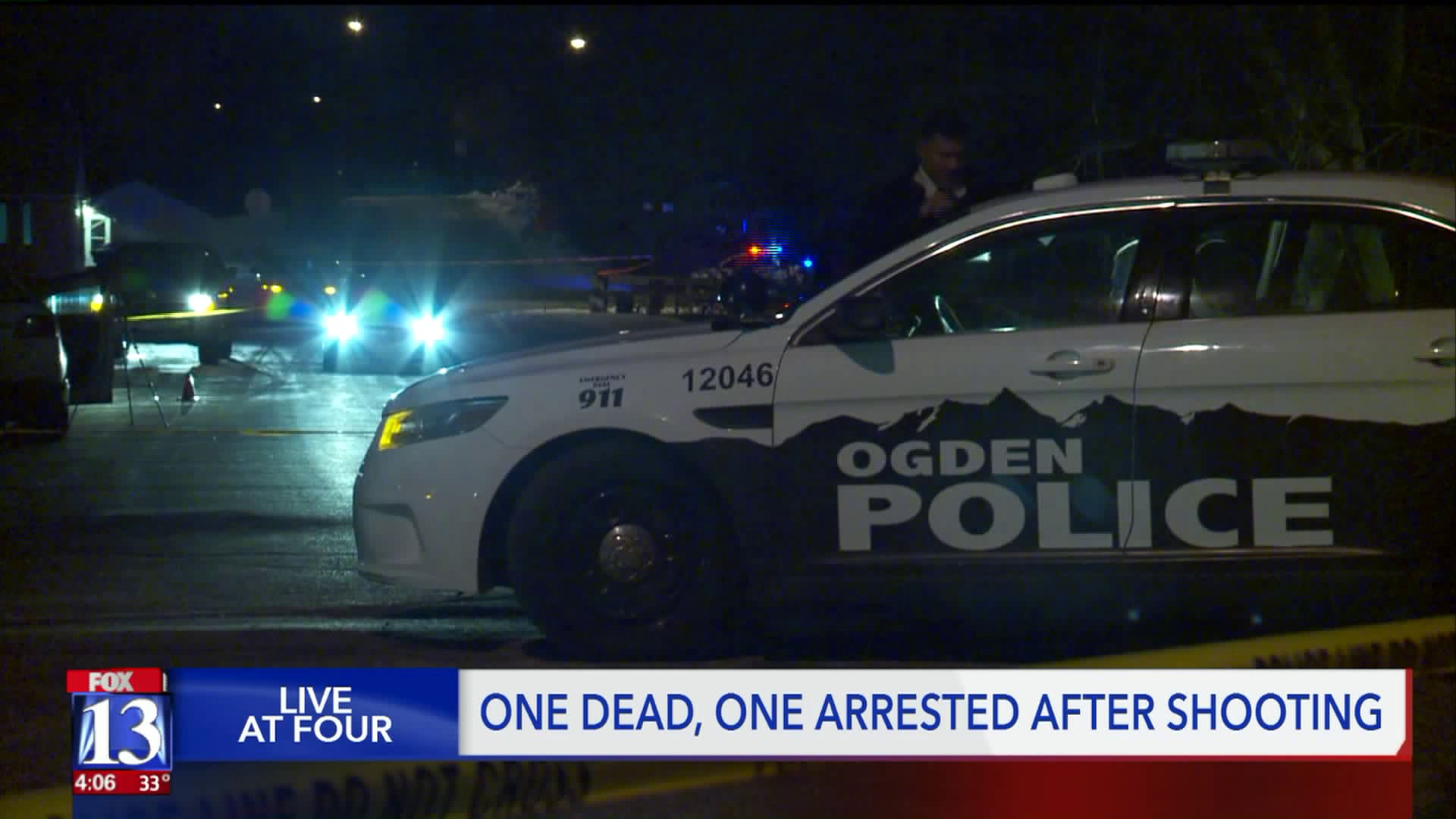 A homicide investigation is under way after a shooting in Ogden Thursday night. 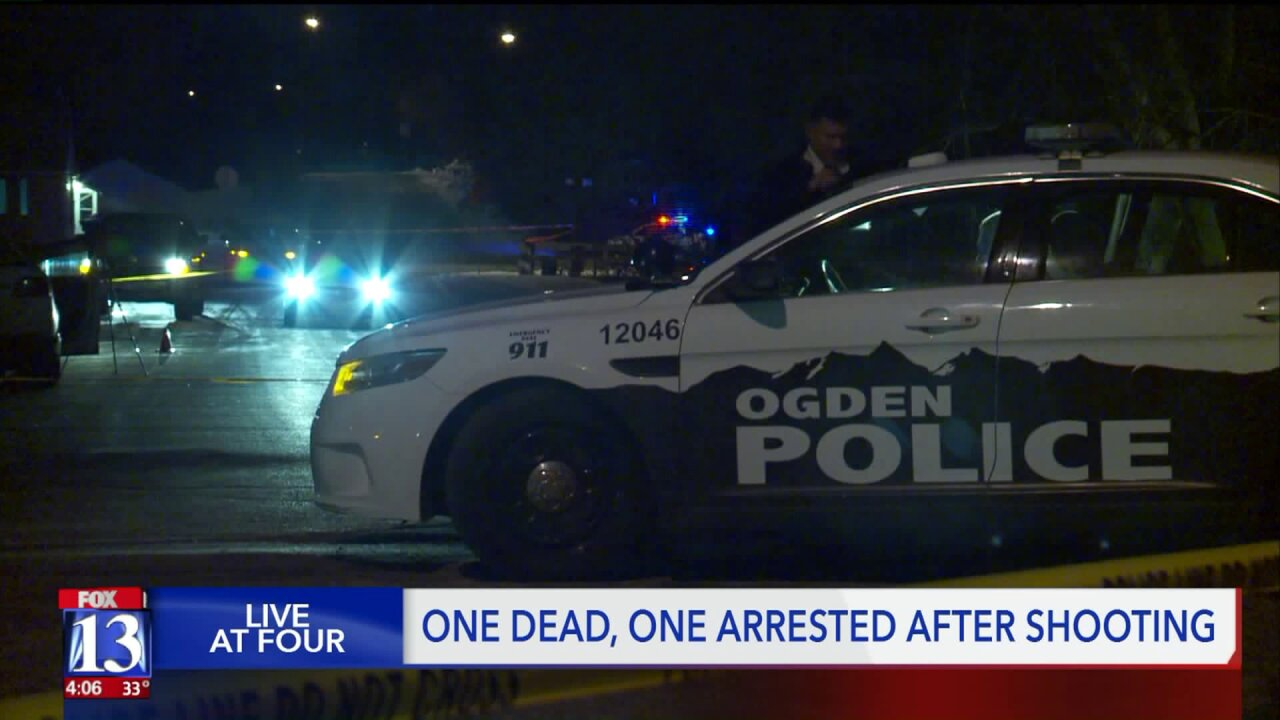 OGDEN, Utah — A homicide investigation is under way after a shooting in Ogden Thursday night.

On Friday morning, police identified the suspect as 19-year-old Caleb Skipps of Pleasant View. The homicide victim was identified as 21-year-old Isaac Ignacio Gonzalez of Ogden.

Police said the shooting happened around 9:30 near a church at 236 Porter Ave.

Lt. Clint Christensen of Ogden PD said officers found a man lying alone in the parking lot with a gunshot wound in his chest.

Police say later they received another call that another man from the same incident had gone to the hospital with a gunshot wound in his arm. He is expected to recover.