Jobs are hot. Paychecks? Not so much 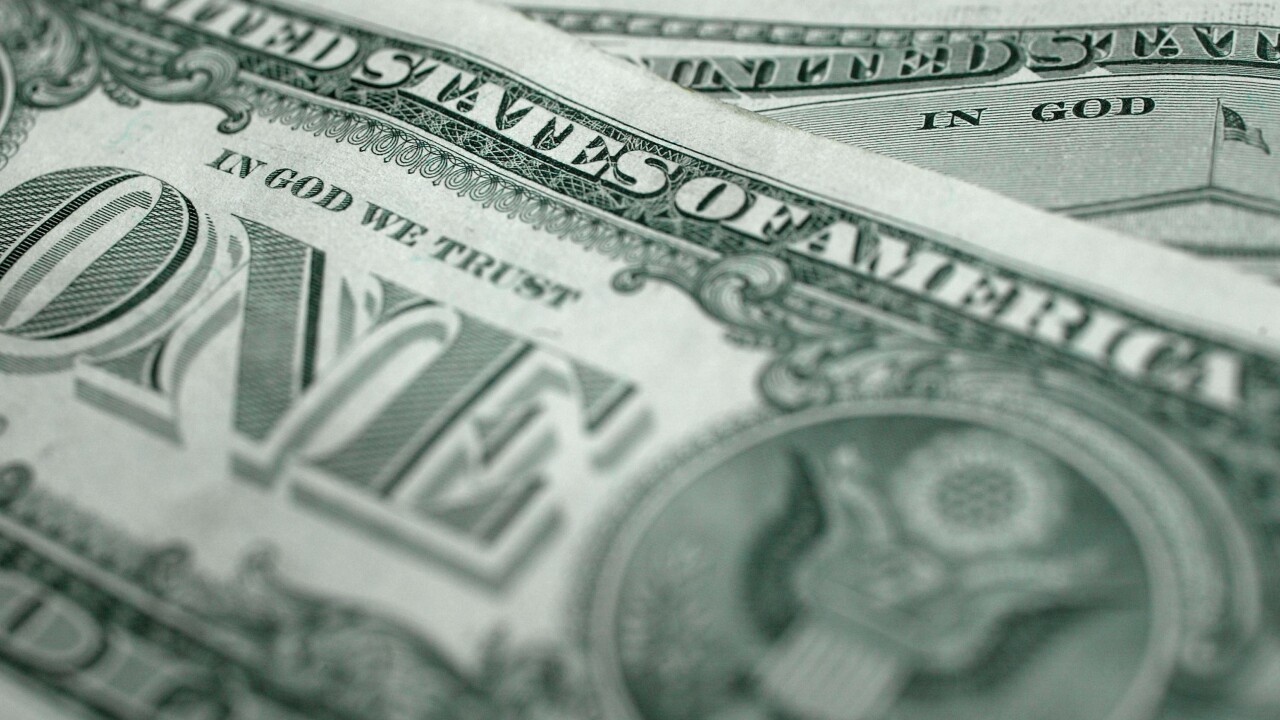 (CNN) — The American jobs machine churned out another 2.1 million new jobs in 2019, driving the unemployment rate to the lowest level since 1969. At a 3.5 percent jobless rate, employers report difficulty finding workers to fill the 7.3 million unfilled jobs in America.

Textbook economics would suggest paychecks should be getting considerably fatter as employers chase after workers to hire and retain. So why is wage growth just muddling along?

Year-over-year wage growth reached 3.4 percent in February only to stall, ending the year a disappointing 2.9 percent.

“As would-be workers become scarcer, we would expect employers to have to work harder to attract and retain the workers they want,” wrote Elise Gould Economic Policy Institute in a blog post after the December jobs report release. “Wage growth is the most important indicator to watch in 2020.”

America Inc. boasts strong hiring, stocks at record highs, a bright housing market and a consumer willing to spend. But American paychecks have not kept up.

Its analysis found 53 million workers aged 18 to 64 earn “barely enough to live on.” That is a stunning 44 percent of the labor market whose median earnings are just $10.22 an hour, or about $18,000 a year. Typically, these are low-wage workers in big box stores and malls, restaurants and bars, janitors and housekeepers, child care workers and home health aides.

“It would be a mistake to assume that most low-wage workers are young people just getting started, or students, or secondary earners, or otherwise financially secure,” the researchers write. They write that about two-thirds of low-wage workers are in their prime earning years of 25 to 54.

Many of those wage gains are laddered in over a period of years, so the impact may be delayed. But the overall lack of wage inflation is perhaps the biggest riddle in economics today.

Writes EPI’s Gould, “Many working people are still not seeing the recovery reflected in their paychecks — and the economy will not be at genuine full employment until employers are consistently offering workers meaningfully higher wages.”

Some economists think higher wages are just around the corner. “Wage growth is a lagging variable, so it’s possible that reflects the slowdown in payroll growth earlier in 2019,” says Michael Pearce, senior US economist at Capital Economics. “With the labour market regaining some momentum in recent months, it’s likely that wage growth will re-accelerate in 2020.”

Many thought that 10 years into a recovery, we still wouldn’t be waiting for meaningful wage growth.

Ironically, the December 2019 jobs report marks the 12th anniversary of the official start of the Great Recession.