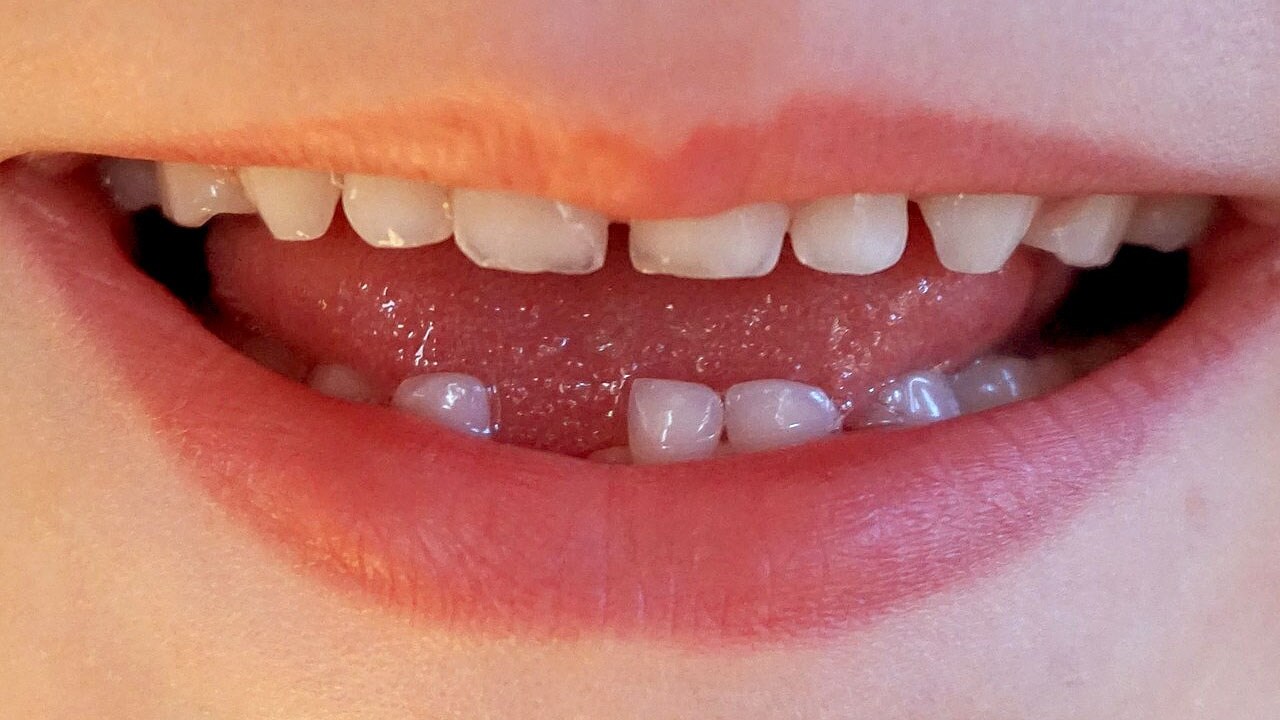 (CNN) — Have you ever asked yourself: Do I have a fat tongue?

It’s not an idle query. If you are one of the one billion people globally who suffer from obstructive sleep apnea, having a fat tongue could be a key reason you snore, choke, gasp or stop breathing periodically during the night, ruining your sleep and potentially your health.

“The question then was if you reduce the fat in your tongue, does that improve your sleep apnea? And the answer from our paper is ‘yes,’ ” said Penn Medicine sleep specialist Dr. Richard Schwab, the lead author of a new study published Friday in the American Journal of Respiratory and Critical Care Medicine.

The new study found you can trim down your fatty tongue as you lose overall body fat.

If you are one of the one billion people globally who suffer from obstructive sleep apnea, having a fat tongue could be a key reason you snore, choke, gasp or stop breathing periodically during the night, ruining your sleep and potentially your health.
CREDIT: Dr. Richard Schwab/Perelman School of Medicine

“This study shows reducing excess fat, in general, can reduce tongue size,” said Dr. Raj Dasgupta, a sleep specialist at Keck Medicine at the University of Southern California, who was not involved in the study.

In the new paper, the researchers used MRI imaging to measure the effect on the upper airways of a 10% weight loss in 67 obese patients. The images showed reducing tongue fat was the primary reason overall sleep apnea scores improved by 31%.

“In fact, the more tongue fat you lost, the more your apnea improved,” said Schwab, who is the co-director of the Penn Sleep Center at Penn Medicine.

In America, where approximately 30 million people have obstructive sleep apnea, the cost to society in lost productivity, accidents and health care is estimated to be $150 billion a year, according to a study commissioned by the American Academy of Sleep Medicine.

Diagnosing and treating every American could save more than $100 billion each year, the study said.

Currently, the gold-standard treatment for OSA is continuous positive airway pressure, known as CPAP therapy. People wear a device over their nose and mouth that is connected to a machine that blows air into their mouths, thus keeping the airway from narrowing.

In addition to irritating side effects, such as congestion, runny nose, dry mouth and nosebleeds, many people — and their bed partners — find it difficult to sleep long-term with the tubes, masks, and noise of the CPAP machine. A 2016 study looked at data over 20 years and found the rate of noncompliance hovered at 34% over the two decades.

Obesity increases the risk and severity of obstructive sleep apnea, but there are many people with OSA who are not overweight, Dasgupta said. That means something else might be at play.

“What are going to be things that could block or clog or upper airways? It’s going to be the tonsils, the uvula, the soft palate and the tongue,” Dasgupta said.

In addition to the tongue, the new study found that weight loss also reduced the size of the jaw muscle that controls chewing and the muscles on each side of the airway, but none of those reductions were as significant as the loss of tongue fat, Schwab said.

The finding may open up new avenues of treatment that uniquely focus on reducing tongue size, such as cold sculpting currently being used on stomach fat, Schwab said. More research is also needed, he said, to tease out whether certain diets might hasten fat loss in the tongue, and if there are certain exercises that help.

For example, small studies have shown that playing wind instruments and the Australian didgeridoo have shown promise as an alternative treatment for those who cannot manage a CPAP machine.

There’s also a need to understand more about why the tongue has fat at all, Schwab said.

“It’s a muscle which we use to talk, breathe, eat. So why should it have any fat? Yet it’s marbled with fat,” Schwab said. “We don’t understand that. We don’t know if the fat is partially genetic or partially related to obesity. But I think it’s an important factor in treating sleep apnea.”