‘We want it to be here for decades to come’: Cotton Bottom Inn getting new owners, more to offer 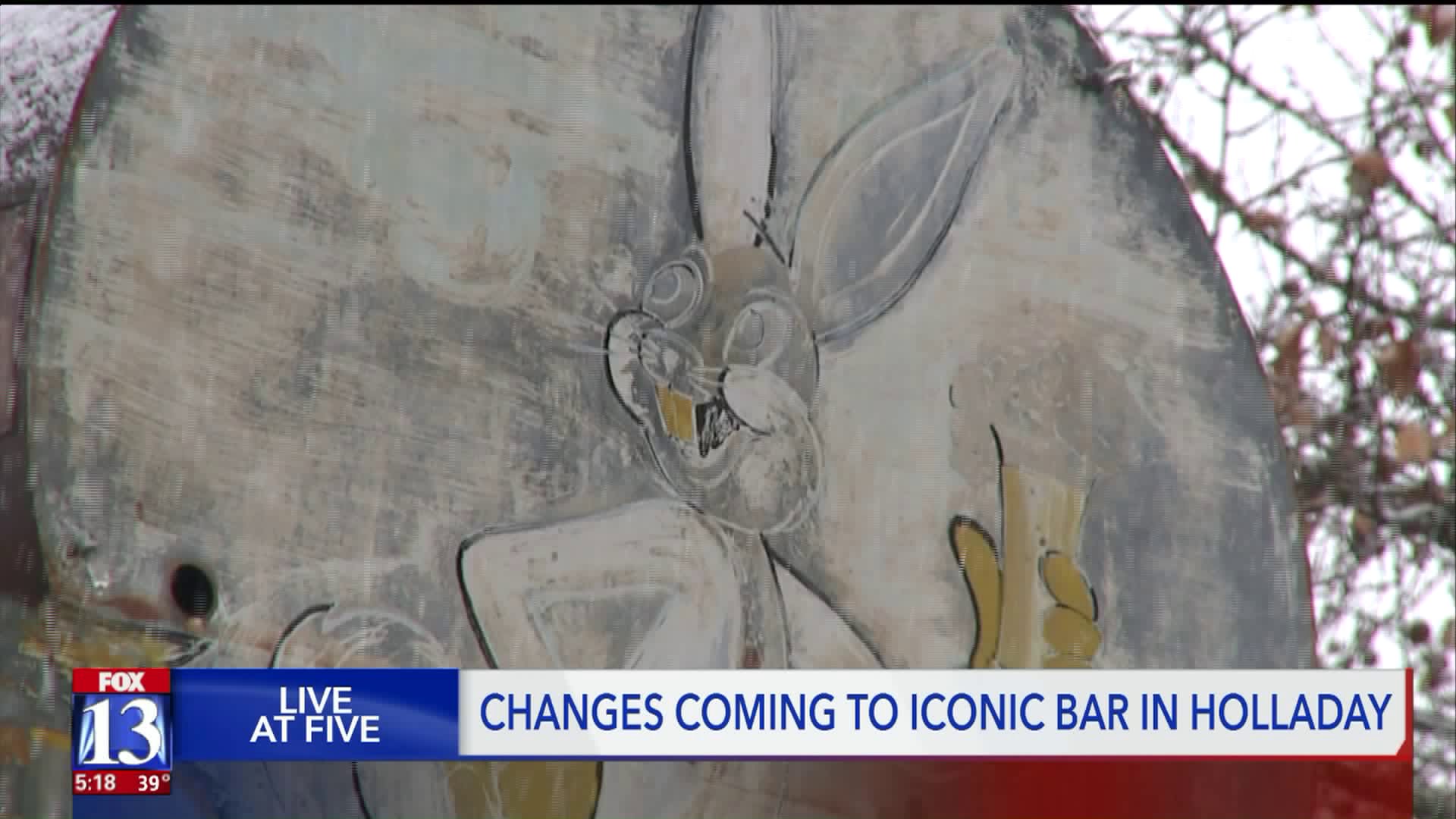 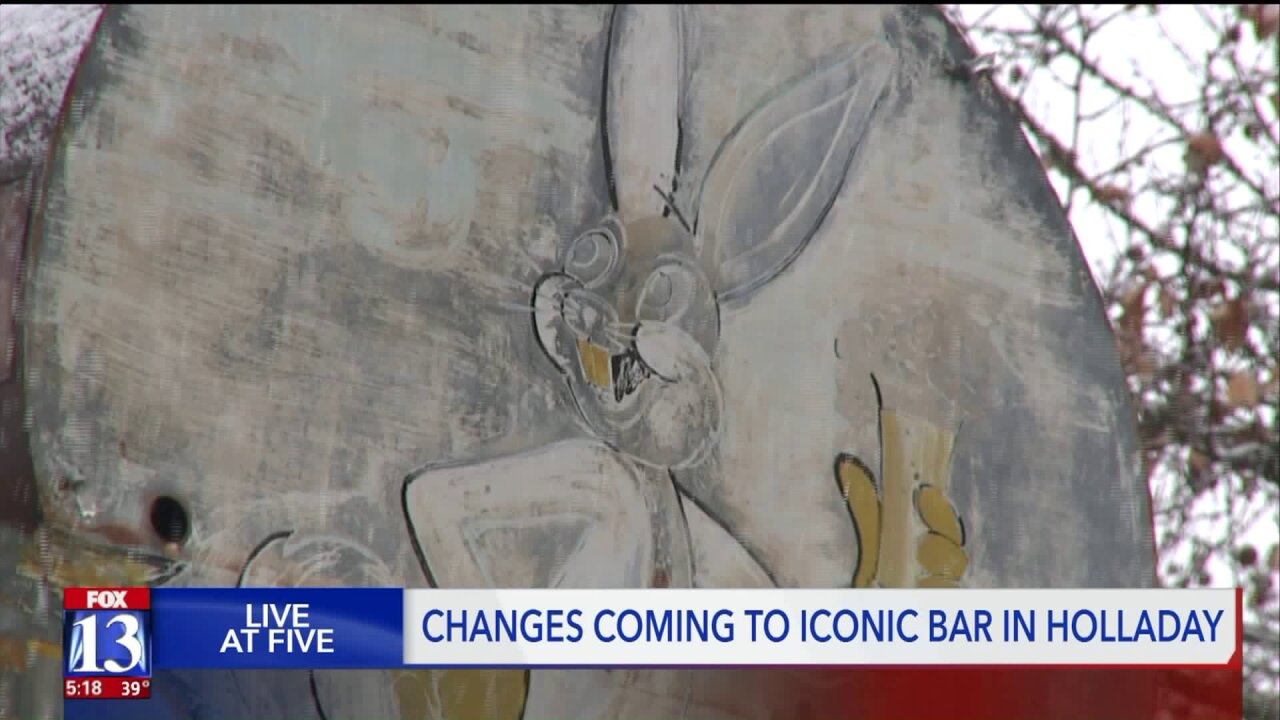 HOLLADAY, UTAH — It’s hard to miss the giant sign with the bunny rabbit as you drive into the City of Holladay. The sign leads you to the Cotton Bottom Inn, a bar that’s been a staple in the community for decades.

The original owners announced the bar was officially closed, as of the first full week of 2020.

“That lease has actually been on a month to month status for a couple of years now. So, they were aware that the city was going to take this action eventually to sell the location,” he said.

The city wanted to make sure the land was sold to someone or a group that would bring that final piece of revitalization to the area they were looking for, Mayor Dahle said.

“We were concerned that someone who purchased it previously might purchase a hotel or office building or something from an intensity standpoint was not appropriate for that location,” he said.

When the city began accepting bids for the property, the proposal that city officials were most excited about came from the Bar-X Group, Mayor Dahle said. The group owns Beer Bar, as well as The Eating Establishment and Bar-X both of which they revamped.

This seemed like the perfect opportunity to take on another iconic bar, Bar-X Group partner Jeff Barnard said.

“The fact that it is in Holladay is one of the reasons we like the opportunity, because it’s far enough away from these (Beer Bar, Bar-X and The Eating Establishment) locations that it doesn’t compete. We are also looking for iconic businesses that we can try to give some love to and try to make sure they are around for decades to come,” he said.

The goal is to keep a lot the same, Barnard promised. That includes the famous garlic burgers.

“The Cotton Bottom Inn little bar the way it is, we don’t want to change anything. We are trying to keep it exactly the same as it is. You have to be 21 to get it,” he said.

While they want to keep the bar the same, the group wants to expand with more options for families, as well as adding new outdoor areas.

“On the south side in the parking lot, we want to build a new kitchen, new bathrooms and another dining room for families,” Barnard said.

The Cotton Bottom Inn sign will be preserved as well, Barnard promised. The group is taking the sign down this week after threats of people trying to steal the sign. The threat of someone taking the sign, has caused the city to send out extra patrols to make sure that doesn’t happen, Mayor Dahle said.

Bringing the sign back to its originally glory is important to Barnard. The group did this with the Bar-X sign as well.

“All the neon is gone, the paint is faded and we are going to have it restored by Brimley Neon Signs in Salt Lake. Mr. Brimley grew up in the area and he remembers the neon that was on that sign from his childhood,” Barnard said.

This is going to be a positive addition to an iconic entry to the city, Mayor Dahle said.

“We think it’s a great brand for the city and, also the intensity of the use is what’s appropriate for that,” he said.

When FOX13 asked Mayor Dahle if this was the start of more development in the area, he said no, this is the end.

The purchase deal for the Cotton Bottom Inn is expected to close in March. Construction is set to begin shortly after, with an anticipated opening date of Oct. or Nov. 2020. To stay up to date with the progress, visit thecottonbottom.com