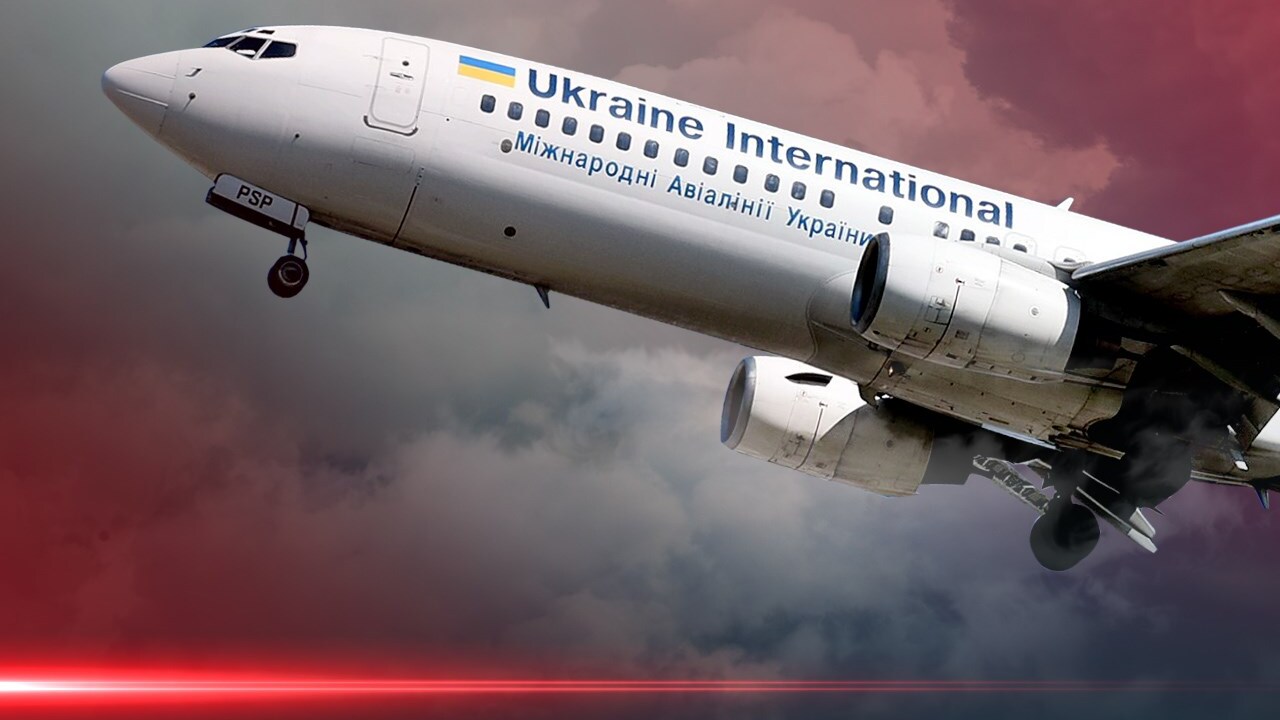 WASHINGTON — The Ukrainian passenger plane that crashed shortly after taking off from Tehran’s international airport Wednesday was shot down by mistake by an Iranian anti-aircraft missile, Pentagon officials told Fox News.

The revelation comes as Ukrainian investigators reportedly are awaiting permission from Iranian authorities Thursday to examine the crash site and look for missile fragments. Iran has denied that a missile took down the Boeing 737 bound for Kiev, and its officials have blamed a technical malfunction for the aircraft’s demise, a FOX  News report said.

“A strike by a missile, possibly a Tor missile system, is among the main (theories), as information has surfaced on the internet about elements of a missile being found near the site of the crash,” Oleksiy Danilov, secretary of Ukraine’s Security Council, told Ukrainian media. He did not elaborate on where he saw the information.

Click here to read the full story from FOX News.