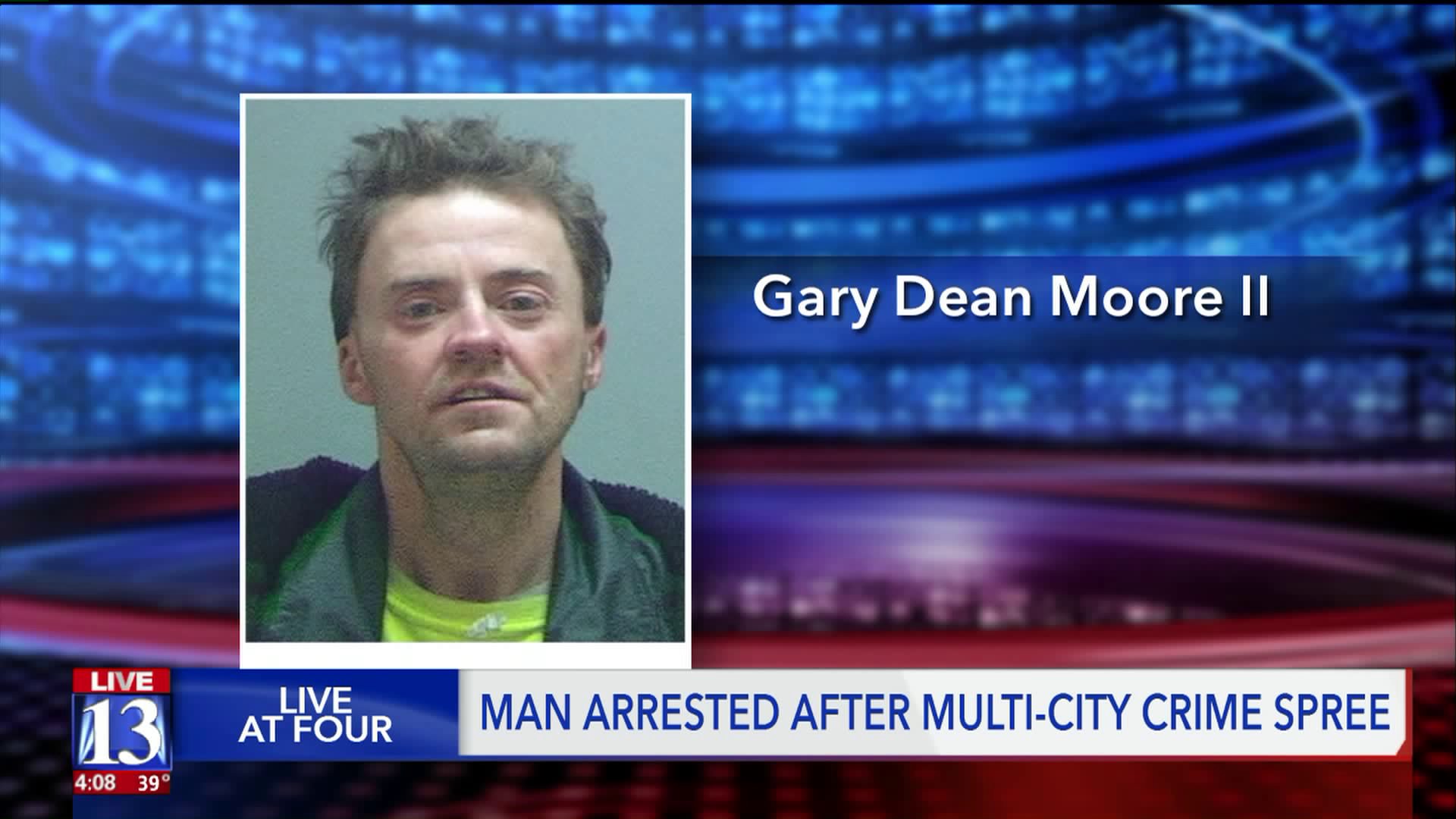 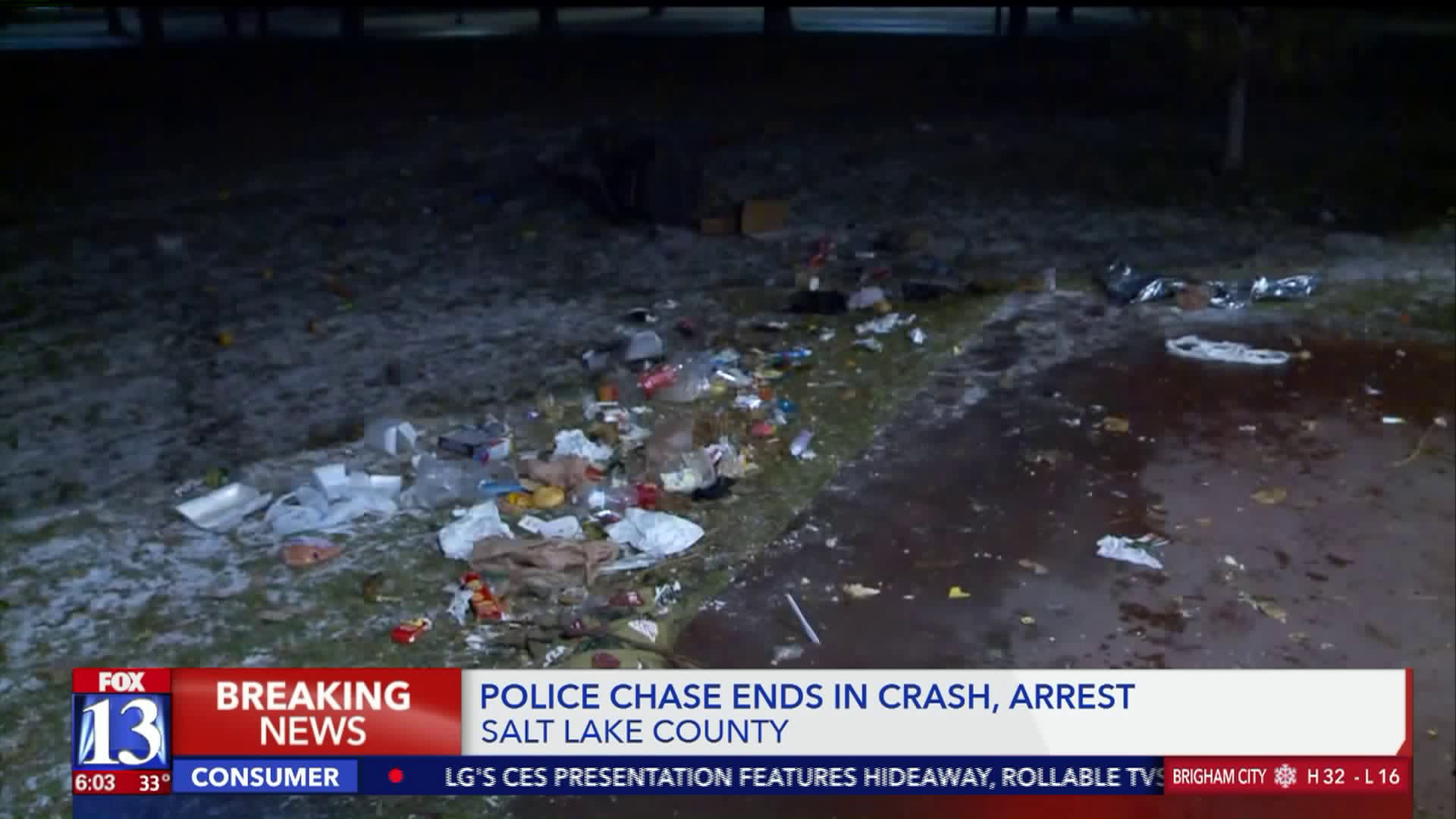 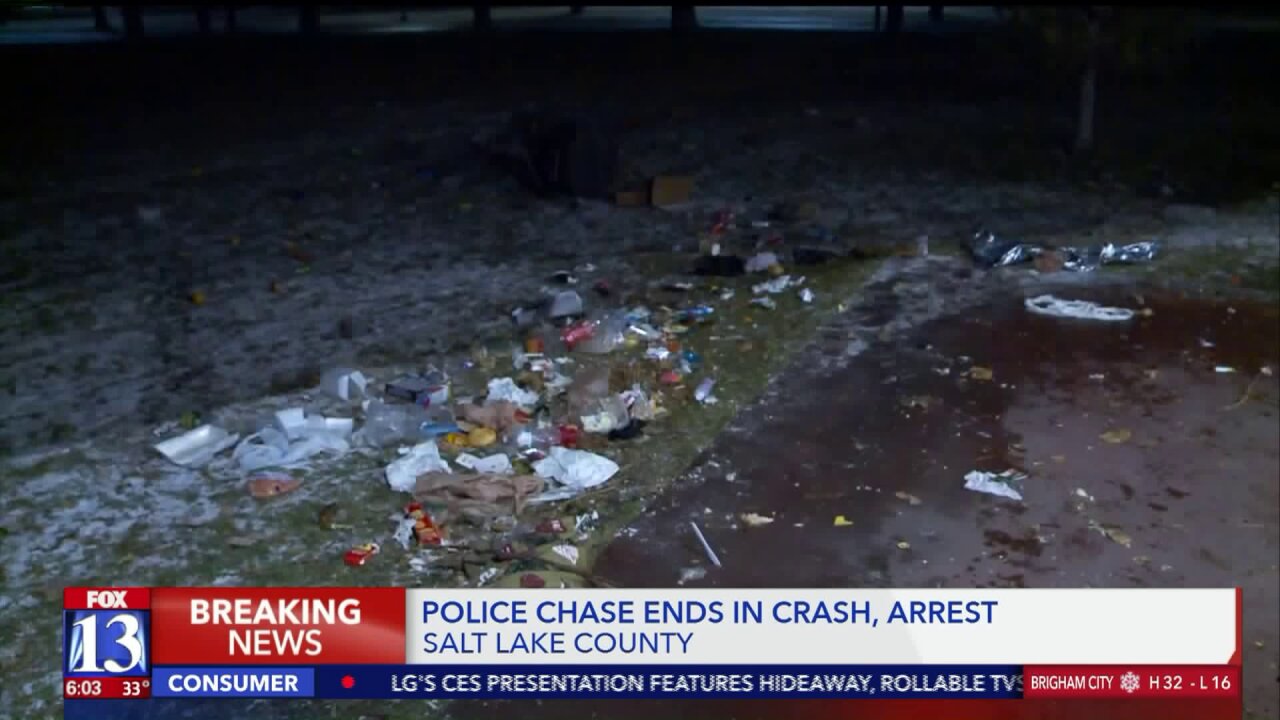 SALT LAKE CITY - Police are trying to piece together what led to a bizarre and highly dangerous crime spree a little after midnight on Thursday.

Police say he claimed to have a handgun. The suspect allegedly grabbed some cash and fled the scene.

Police believe the same man then attempted a similar crime at a local supermarket. In the parking lot, he allegedly threatened some people, claiming he had a Taser and a handgun. He took off again.

Then, for reasons still not known, the same man recklessly drove into Liberty Park, police believe. He drove through the grounds at the park and, police say, attempted to run over at least one person who was camped here.

Lt. Alma Sweeny says a vehicle with a similar description "was seen driving through Liberty Park ... running into property, running into things. It appears as though this individual tried to run over some individuals that were sleeping here at the park."

The suspect was not able to hit any of them, Lt. Sweeney says. The suspect did run into some of their property. Some of the people were hit and injured by their own things.

One person was transported to the hospital with non-life-threatening injuries.

At this point, an officer saw the suspect in the car. The officer attempted to pull him over. The suspect then quickly drove off.

The police chased the man. Other police agencies joined in a chase headed south that lasted for at least ten minutes.

Police say the unidentified man did admit to officers that he had consumed some drugs Wednesday night. The drugs may be a contributing factor to the spree, police say.