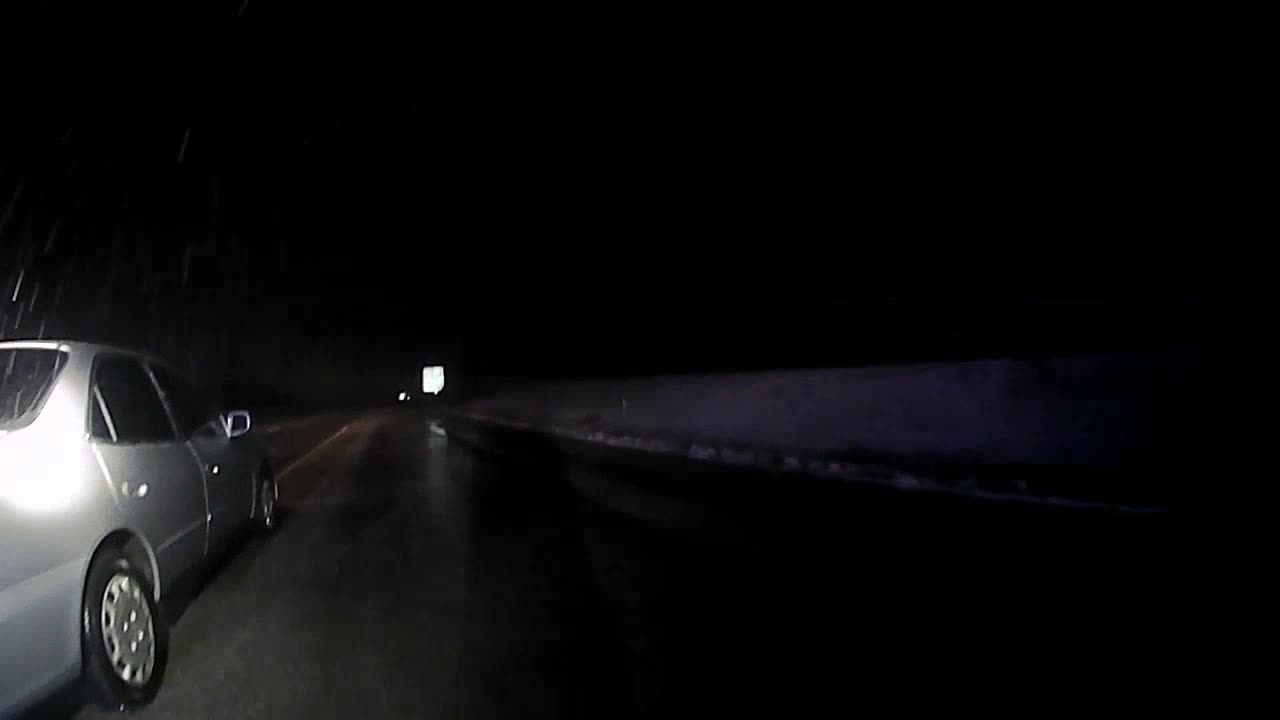 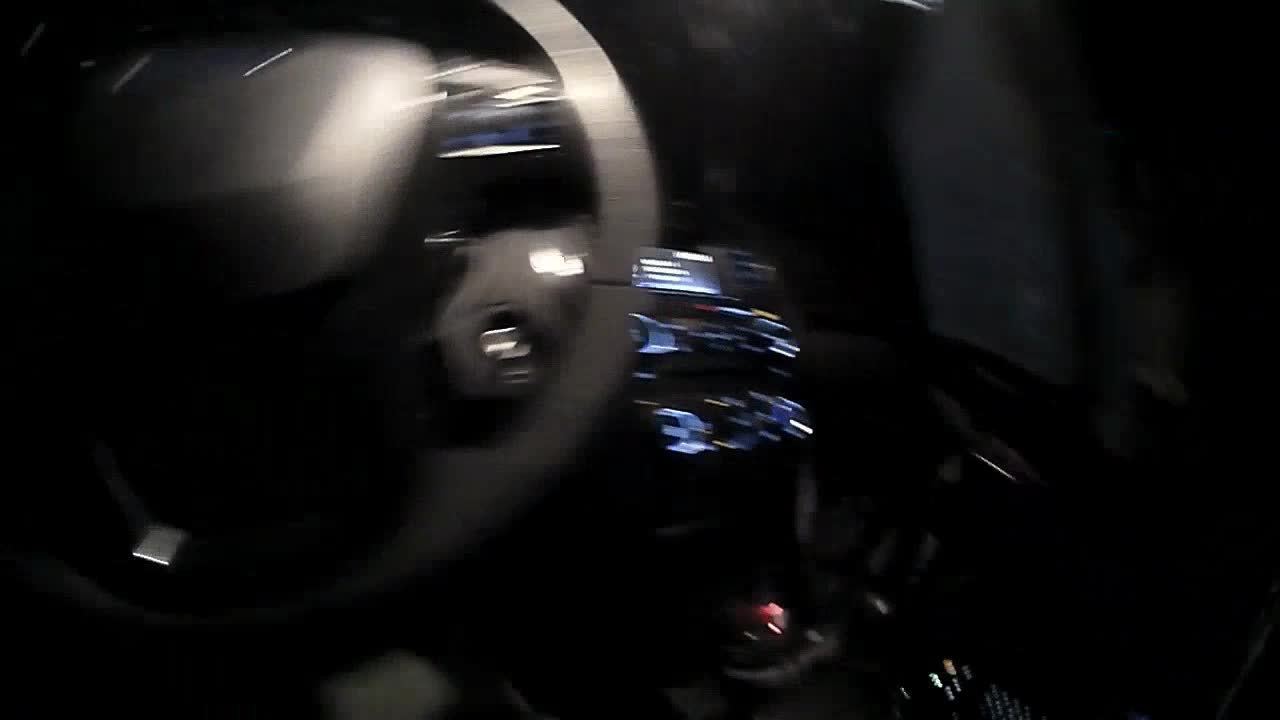 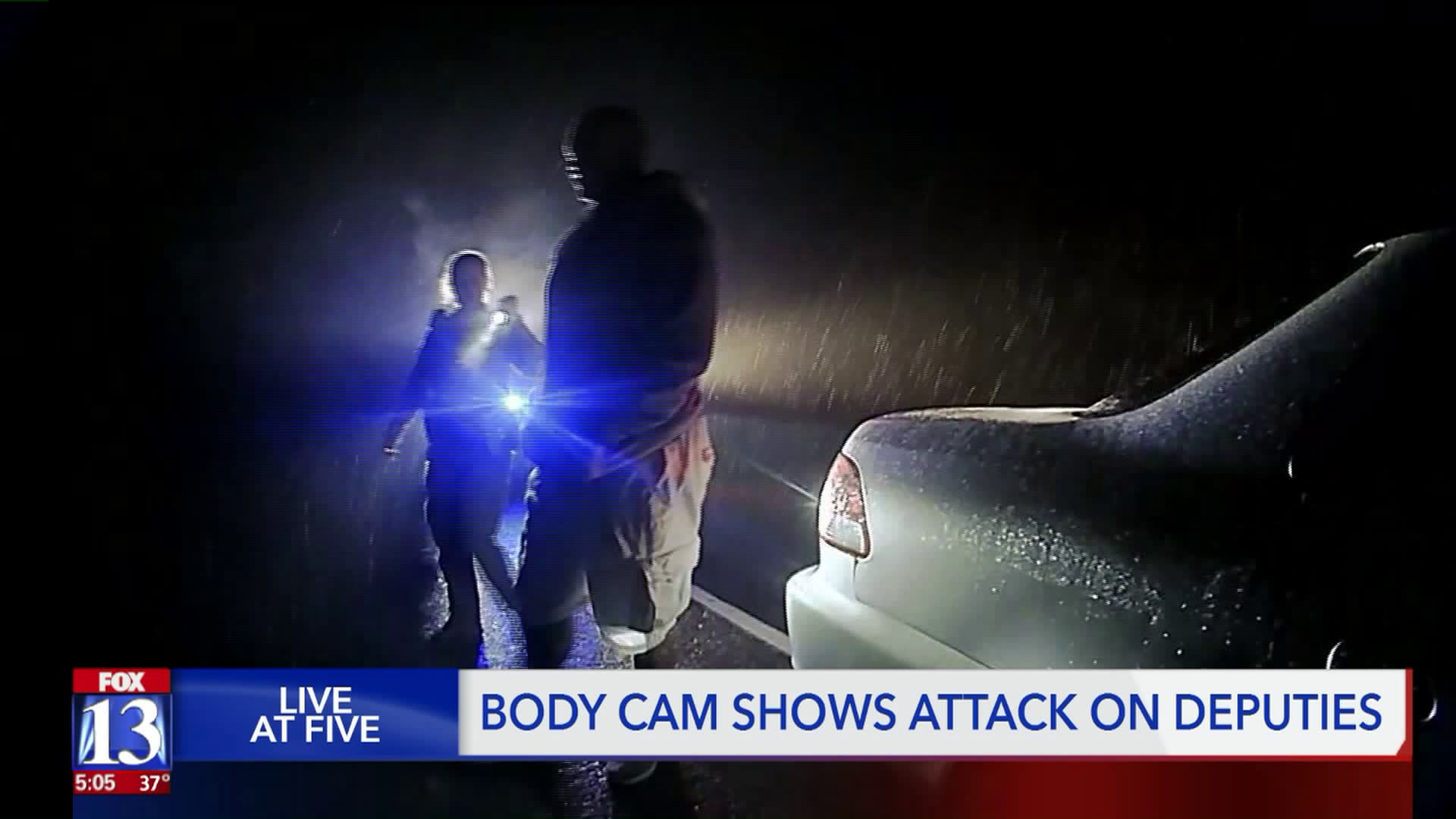 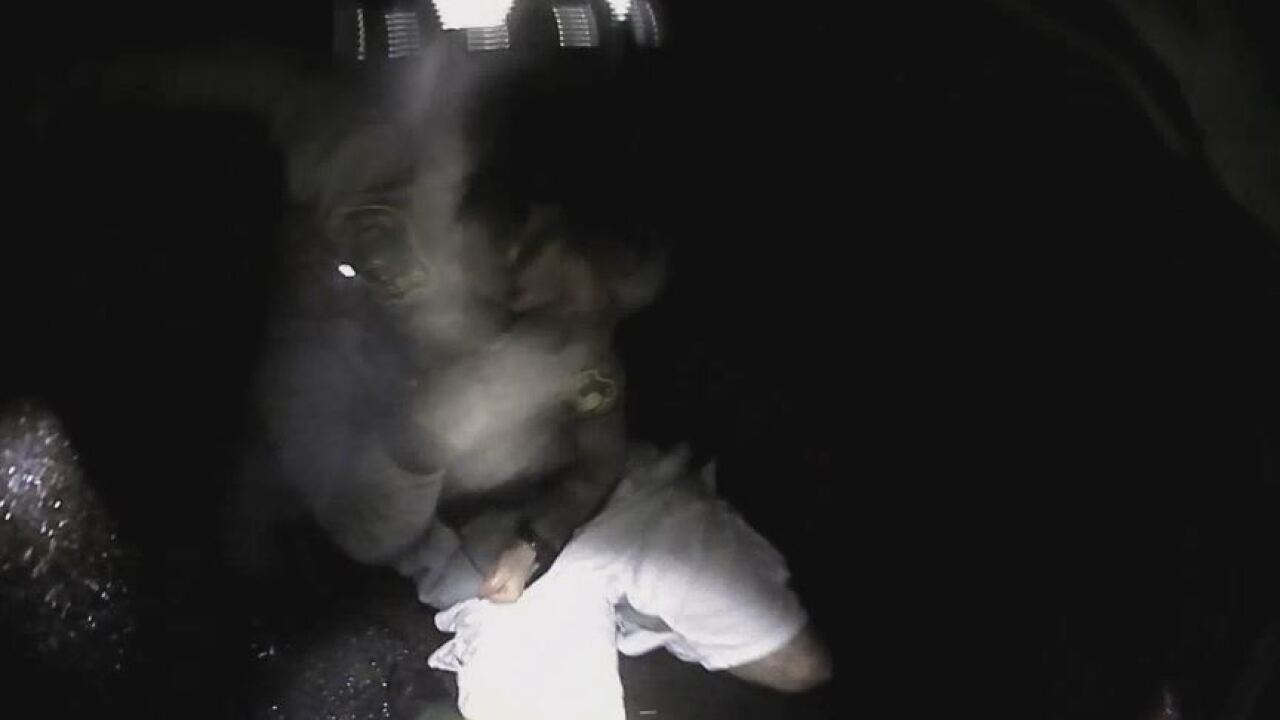 KAYSVILLE, Utah — The Davis County Sheriff's Office has released body camera footage from a Christmas morning traffic stop that resulted in a violent encounter in which two female deputies were assaulted.

(Scroll down to watch the footage.)

Benisamini Pouha, 42, told police his car had broken down. One of the deputies noticed drug paraphernalia and an open box of beer in the vehicle. When Pouha was asked to exit the car, he tried to run.

Deputies Gossels and Stimpson then chased the man on foot and used a stun gun in an attempt to subdue him, but Pouha fought the deputies off and pinned them both to the ground, according to a probable cause statement.

"We were able to free ourselves and Mr. Pouha stood up, raised his arms and again walked away from us. Sergeant Boucher arrived on scene at that point and pursued Mr. Pouha down the road. After further commands and continued non-compliance, a second taser deployment was used and Mr. Pouha was taken into custody," the probable cause statement said.

Pouha faces several felony and misdemeanor charges, including assault against a peace officer, possession/use of a controlled substance, operating a vehicle without a license and driving under the influence.

Use the video players below to watch body camera footage from Deputies Gossels and Stimpson.

In a statement released by Davis County Police Department, Captain Taylor West commended the two deputies and said, “as detailed in the video, the deputies in this case are both responders and victims.”