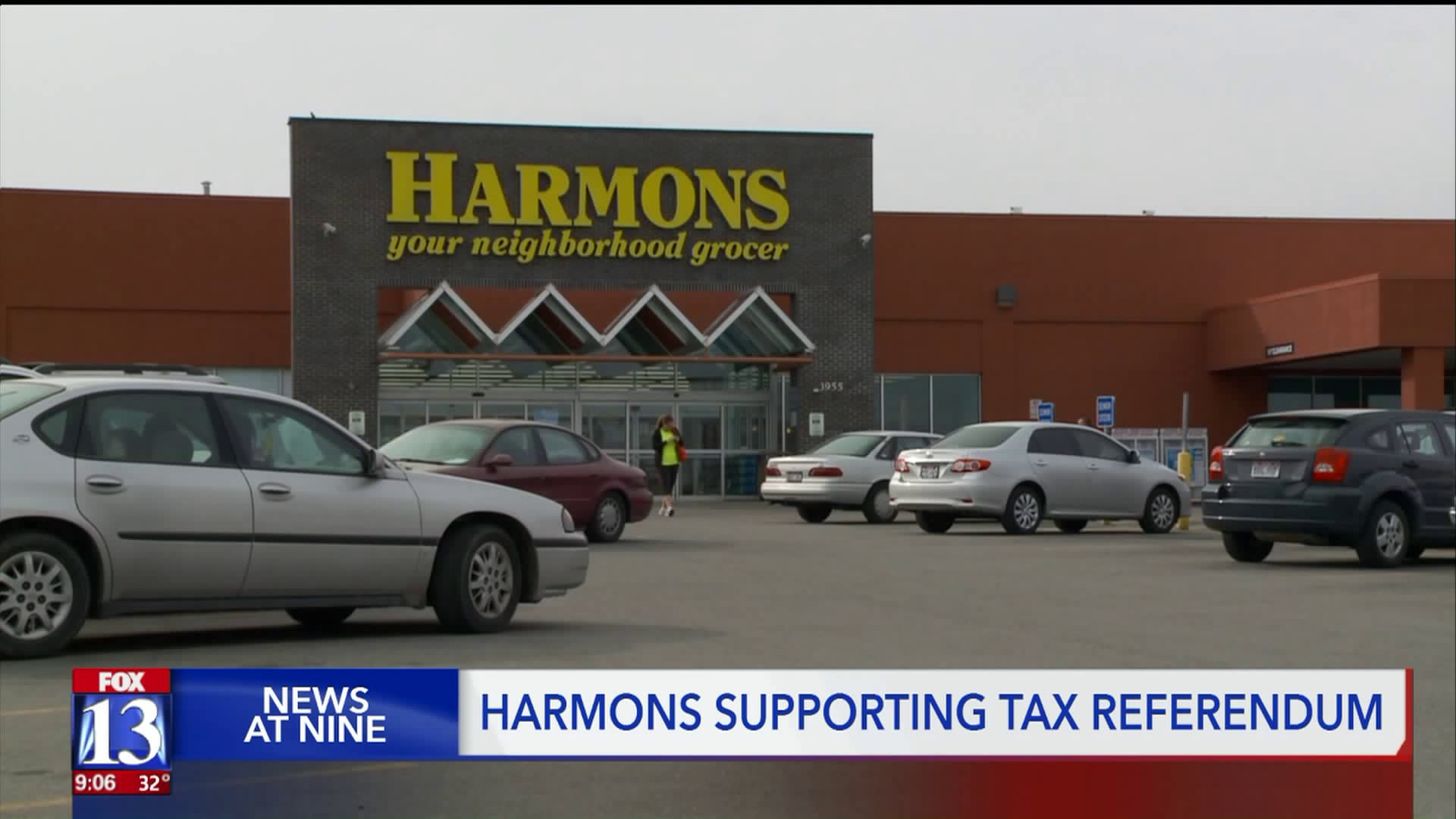 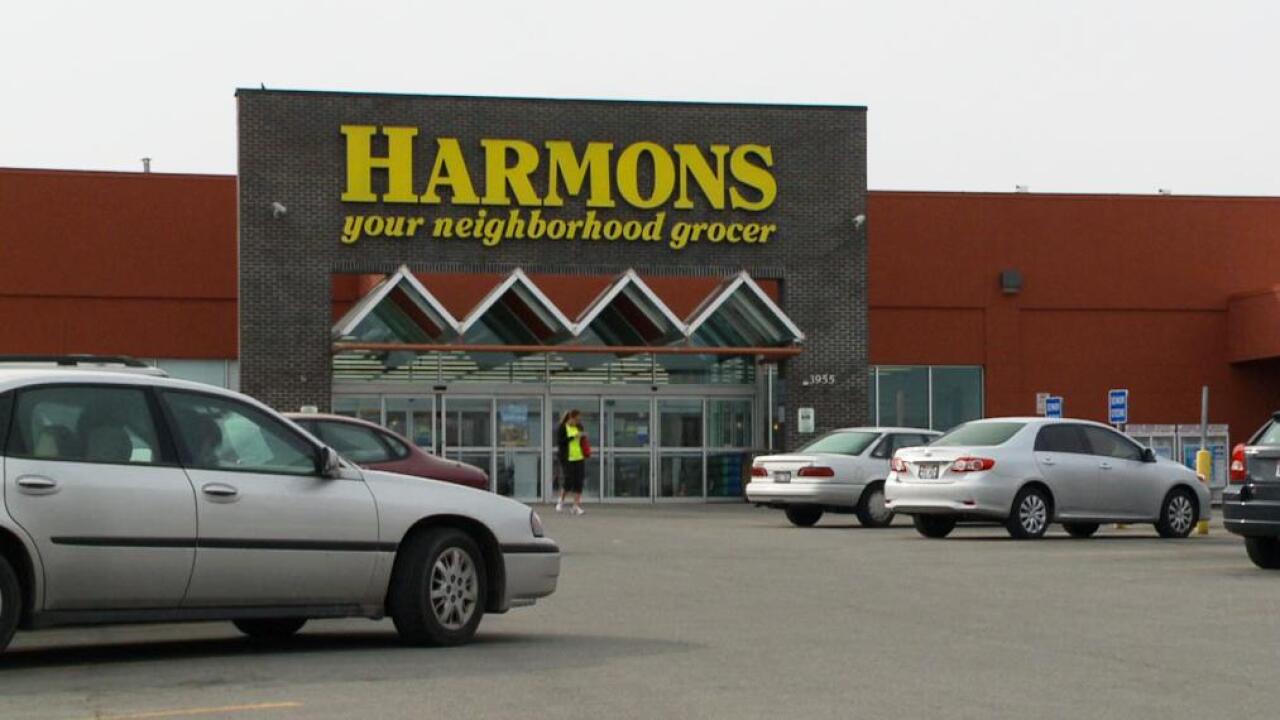 The grocery store chain, one of the state's largest, is opening up its stores to signature-gathering efforts for the referendum to overturn the tax bill. In a statement, Harmons chairman Bob Harmon said they opposed a hike in the sales tax on food.

"Food is essential and should be affordable," he wrote. "Increasing the tax on food hurts everyone, but especially those in our community who are already struggling. As a company, we do not believe groceries should be taxed. We feel strongly that Utahns should have an opportunity to vote on the issue before the tax goes into effect."

Signatures will be collected in all Harmons locations beginning Saturday, Jan. 11, through Tuesday, Jan. 21, 2020. Volunteers for the Utah 2019 Tax Referendum will be staffing tables in the stores. Additionally, Harmons Associates will be available at the in-store Business Centers to assist with signature witnessing.

The move is a shot in the arm for supporters of the referendum, who must gather about 116,000 signatures in order to qualify for the November ballot. As of Thursday, only 8,126 signatures had been verified by county clerks and reported to the state (but more have been gathered, referendum backers have said).

In a special session before Christmas, the legislature passed a massive bill that overhauled Utah's tax code. It gave Utahns a $160 million income tax cut, but also hiked the sales tax on food and gasoline, and imposed new taxes on some services. Republican leaders on Capitol Hill have argued the reforms were necessary to fix structural imbalances, as Utahns buy fewer goods and more services and sales tax revenues pay for essential government services.

The bill was not popular. The majority of the opposition was over the sales tax on food. It spawned the referendum, which seeks a public vote that could overturn the legislature's bill.

"Harmons is an important part of our community, and while I disagree with their stance, I respect the rights of a business owner," Senate President J. Stuart Adams, R-Layton, told FOX 13 in a statement released through his office.

"As a corporate citizen in the state, they have a right to engage in the political process, but they also have the responsibility to do so in a way that elevates the public’s discourse and is based on facts and not emotion," the governor's office said in a statement to FOX 13.

"Harmon’s has not contacted the governor to express their concerns. If they took the time to meet with the governor and/or legislative leadership, they would understand both the need for tax reform, and the viability of the policy enacted by the legislature and signed into law by the governor. The consequences of repealing the tax bill would severely impact the employees of Harmon’s as well as their low and middle-income customers. We urge them to rethink their ill-advised decision."

As he did during his budget presentation on Wednesday, Gov. Herbert's office defended the tax reform bill.

"Our office would hope that everyone studying this issue would look at the entire tax reform proposal and not just one aspect of it. Taken as a whole, 85 percent of all Utahns are better off under the new tax system than they are under the current one. It’s worth noting that a majority of those who benefit from the new tax law are low income."