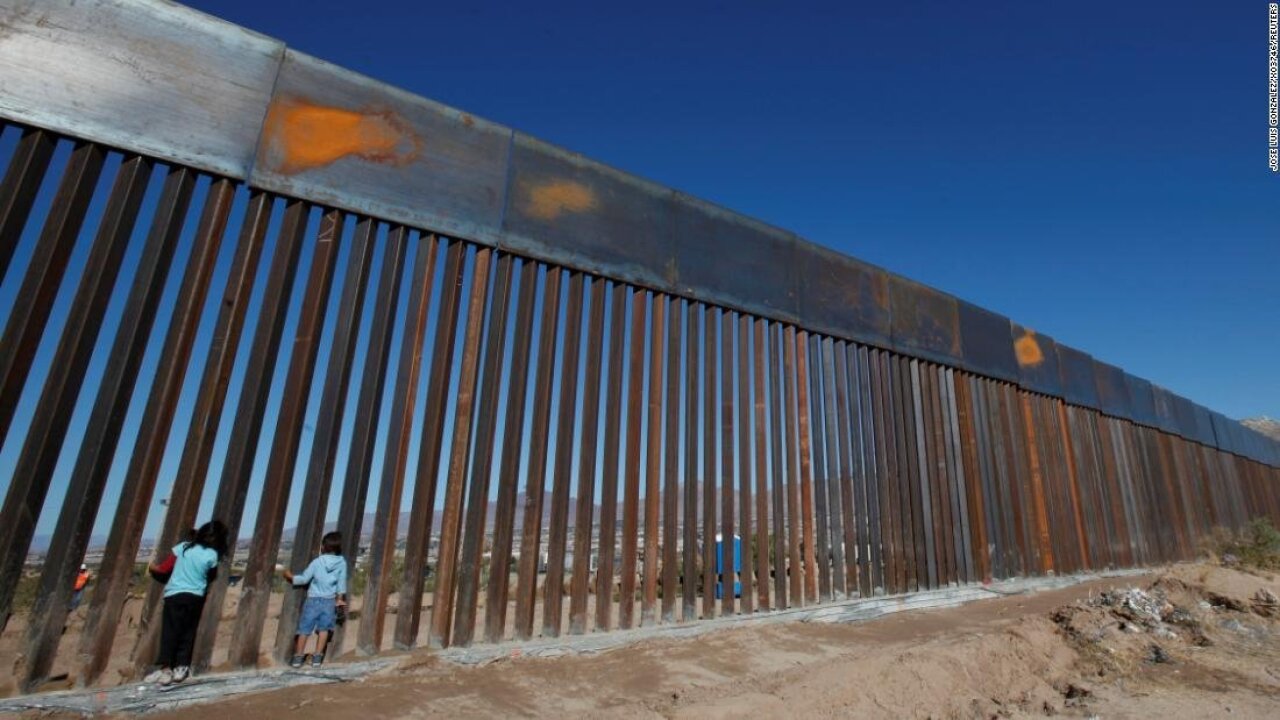 Even with the midterm elections looming, Republican leaders in Congress made clear this week they’re paying close attention to a looming battle over President Donald Trump’s promised border wall.

(CNN) — A federal judge ruled Thursday that the private border wall effort underway in south Texas can move forward, a win for the group that has ardently supported President Donald Trump’s push for additional border barriers.

Last month a Texas state judge temporarily halted the construction of a private wall along the US-Mexico border. In November, We Build the Wall, a group founded by an Air Force veteran, kicked off new construction on the Texas border in an attempt to showcase its barrier designs and shore up support for Trump’s signature issue.

In an effort to stop construction, the National Butterfly Center, a 100-acre wild butterfly habitat near the project’s location, filed a lawsuit against the builders.

The center’s case was heard Thursday alongside a separate lawsuit brought by the government on behalf of the International Boundary and Water Commission.

The commission claimed that the private wall “may cause an obstruction or deflection” of the flood and river flows of the Rio Grande River that could violate the 1970 treaty between the United States and Mexico.

On Thursday, Southern District of Texas federal Judge Randy Crane denied requests from both the Butterfly Center and the water commission to halt construction. Crane wrote that the claims against the private company were “highly speculative and not proof of substantial success on the merits.”

The judge ruled that there was “legally insufficient evidence” of any affect in violation of the treaty.

A number of the President’s supporters are part of We Build The Wall, including Steve Bannon and Kris Kobach.

As of December, on official federal projects, Customs and Border Protection has updated roughly 86 miles of existing barrier, swapping out old, dilapidated designs with a newer system. Construction is also underway in areas where there was previously no barrier.

The administration says it intends to complete 450 miles by the end of 2020.