Americans increasingly concerned about gap between rich and poor 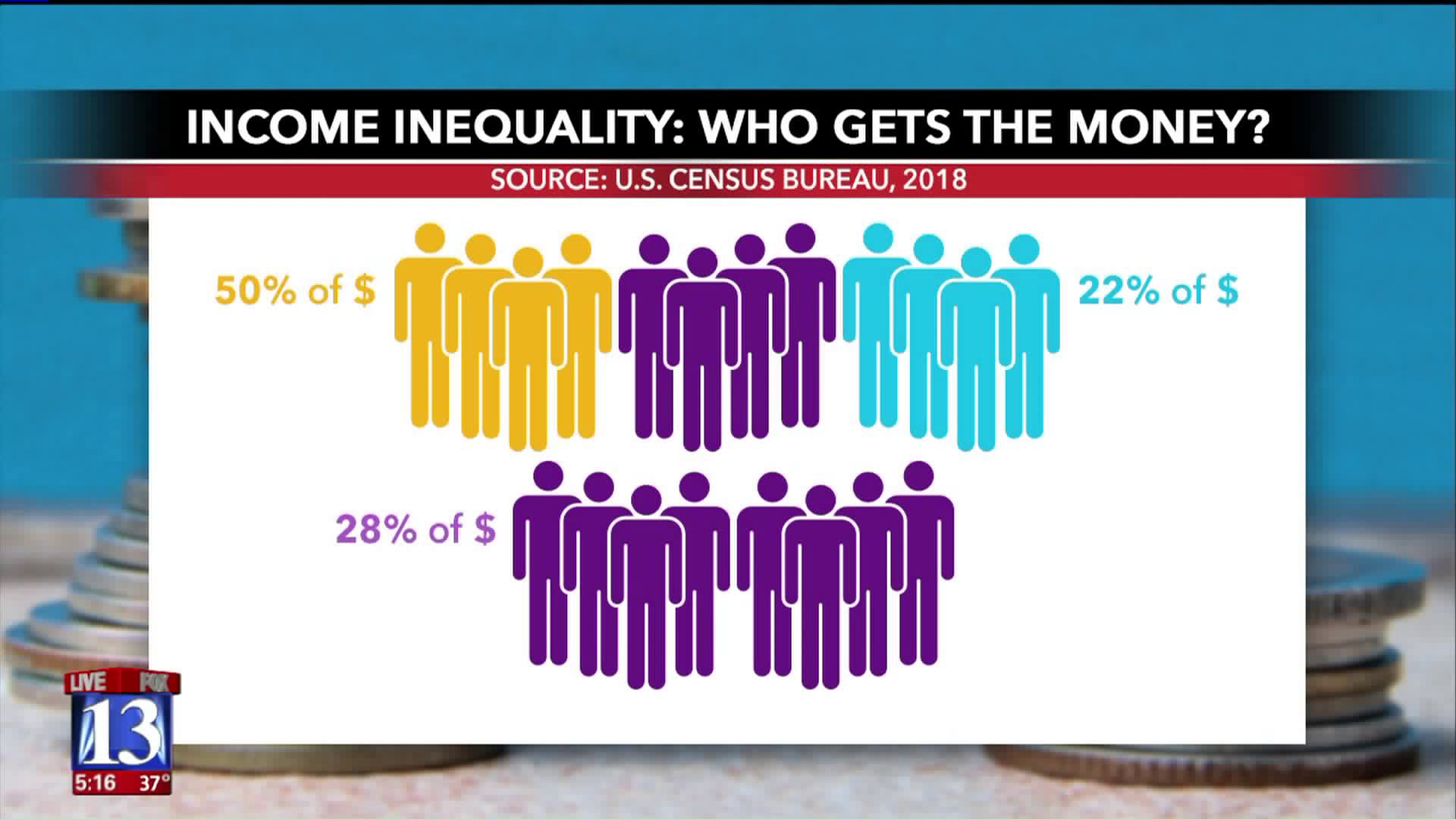 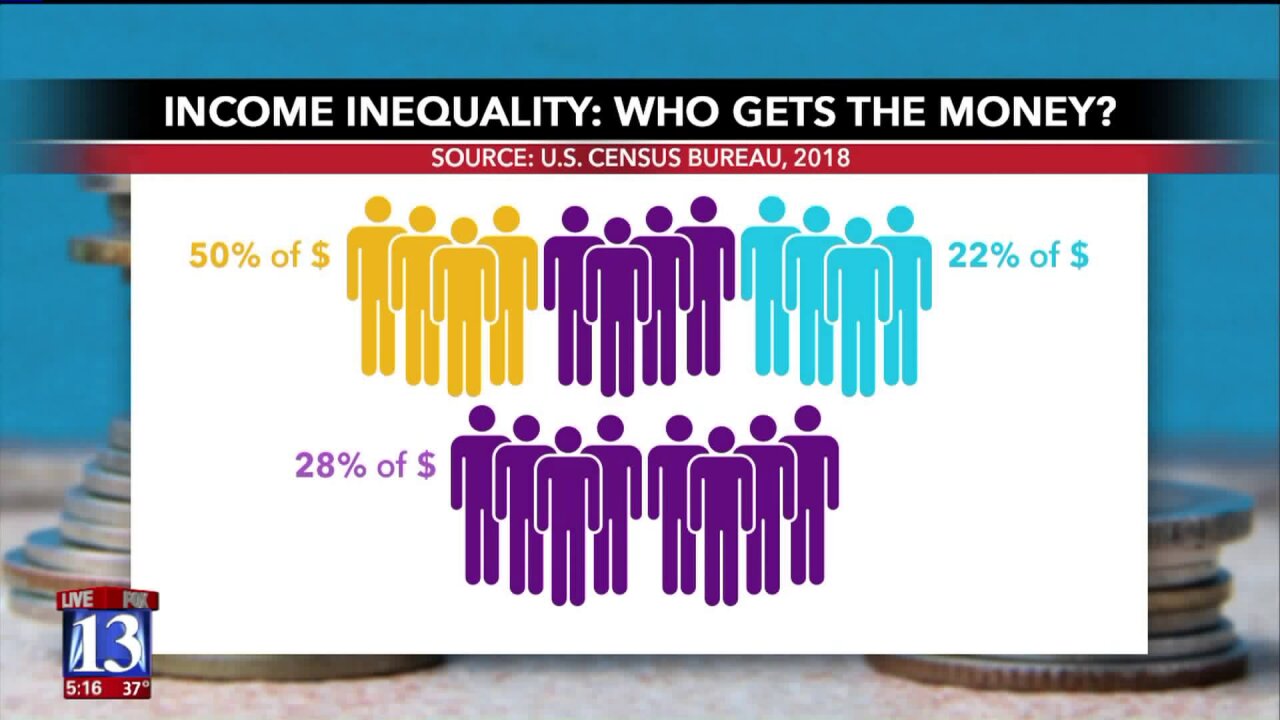 The U.S. is the world’s biggest economy and is home to more of the world’s wealthy than any other country, but the gap between rich and poor is larger than the same gap in other advanced economies.

According to the organization for economic cooperation and development, the U.S. has a greater wealth disparity than all of its member states except Turkey, Mexico and Chile.

The Pew Research Center published a study from survey data on Thursday showing 61 percent of American adults see income inequality as a problem.

Democrats are more concerned than Republicans with 78 percent concerned about the issue compared with 41 percent respectively.

The survey shows Republicans are more likely than Democrats to believe personal factors like work ethic and life choices are contributors to inequality.

Democrats are more likely to say racial and gender bias, lack of regulation and the difference in advantages people start are major factors.

According to the U.S. Census Bureau, the top quintile (20%) of Americans earn just over 50 percent of all income, while the bottom quintile earns 3.5 percent.

Utah fares better than most states on these measures, however.

The primary way of evaluating income inequality is called the Gini Coefficient, which looks at the distribution of income along the full spectrum on earners. The result is measured on a scale of zero to one. A score of zero would mean every citizen earns exactly the same income. A score of one means the richest person earns all of the income.

Utah’s Gini Coefficient score in 2018 was .427 compared to the national score of .485. Both numbers come from the U.S. Census Bureau American Community Survey.

While there is no hard and fast rule as to where such a score should be, some economists say they get concerned when the score goes above .4.