A new push to protect Utah’s archaeological treasures from vandalism 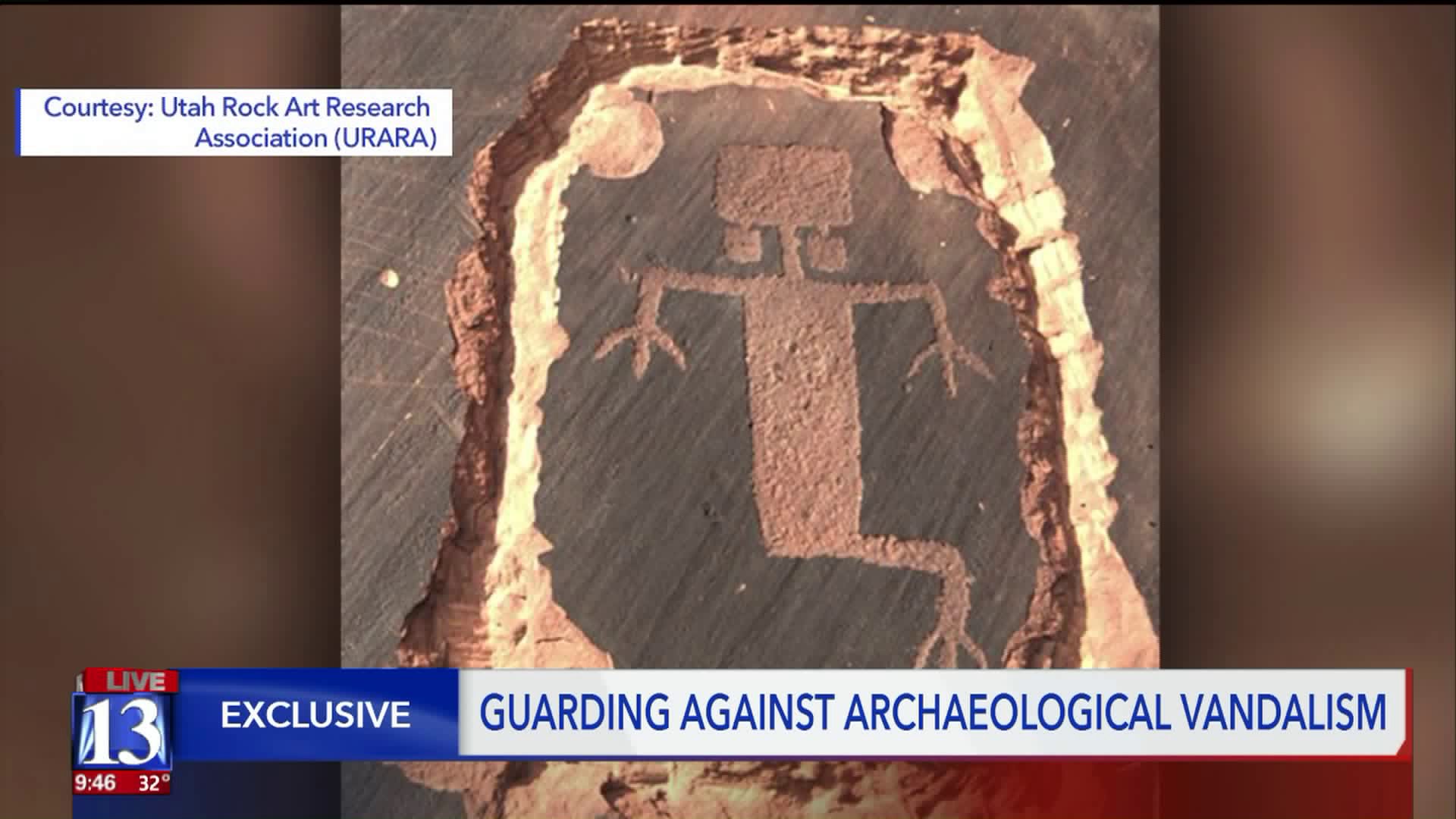 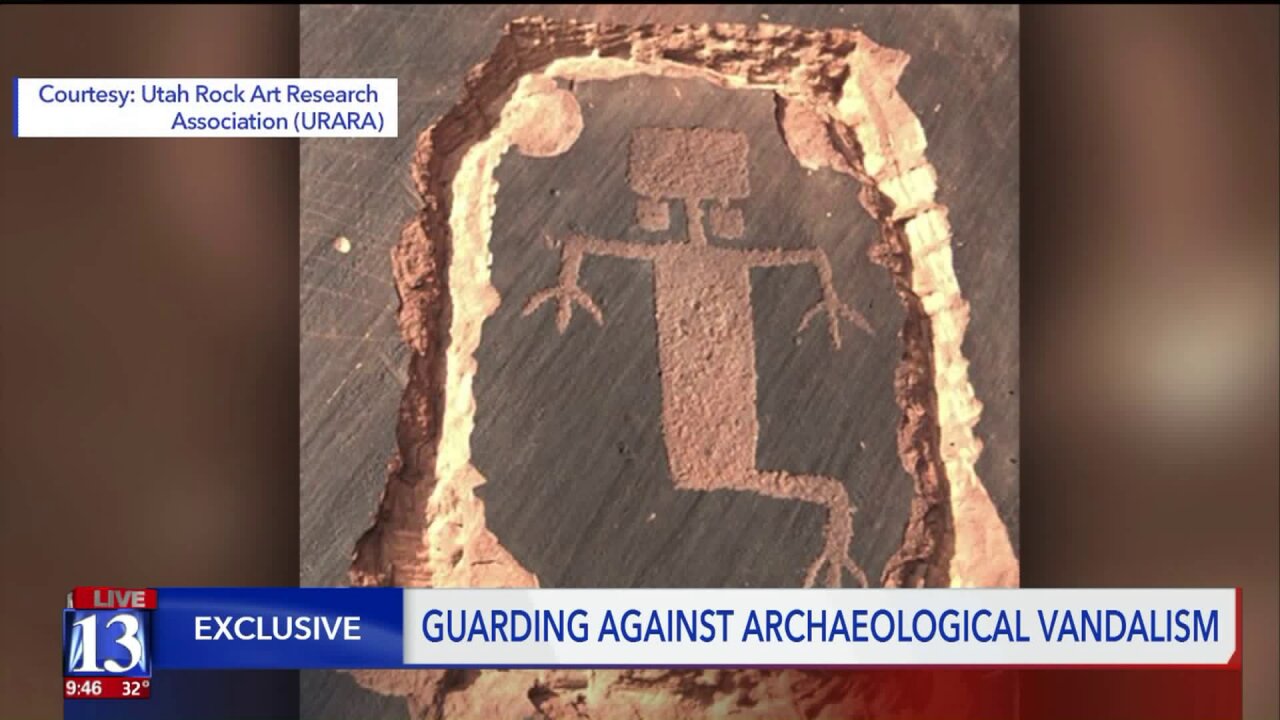 "There is absolutely no reason why we need to lose anything else here in Utah," said Elizabeth Hora, the public archaeologist for Utah's Division of State History.

The vandalism ranges from people etching their names over ancient rock art to bullet holes and theft of ancient Native American artifacts.

"I think a lot of people just don’t realize that when they’re picking up a few artifacts from a site," said Kelly Beck, an archaeologist with SWCA Environmental Consultants. "They’re not just picking up artifacts that are interesting. They’re destroying the site. And I don’t think people are making that connection."

But state and federal authorities don't really know the scale of the problem. Each government agency tracks what happens (when it's reported) on their land. But they don't really coordinate. A number of stakeholders plan to get together later this month to start coordinating and sharing data, as well as launching a campaign later this year to encourage people to respect and protect archaeological resources.

"Members of the public, when they do see something like this they often don’t know who to contact," said Hora. "When you’re out in the backcountry, maybe you don’t know if you’re on BLM land or Forest land. So we’re going to try to have a centralized hotline that people can call and contact. A centralized way for people to upload photos that are geotagged."

"It’s heartbreaking because for me, it’s my history," said James Toledo with Utah's Division of Indian Affairs. "My ancestors, who they are. It’s part of our connection to Mother Earth and who we are as native people. And to see the damage and total disregard of our culture, it’s disheartening."

Toledo said he is aware of some recent vandalism in San Juan County. He said many people disregard the fact that ancient sites have connections to the present.

"A lot of people think we don’t exist. That native people are in the past," he told FOX 13.

And while some view their own vandalism as merely adding their modern-version of "rock art," Hora said the campaign will encourage people to respect these places of significant historical importance.

Vandalism of archaeological sites can be a very serious crime, depending on where it takes place. There can be fines or jail time. But mostly, the groups are hoping to avoid the threat of prosecution by encouraging people to look -- but don't touch.