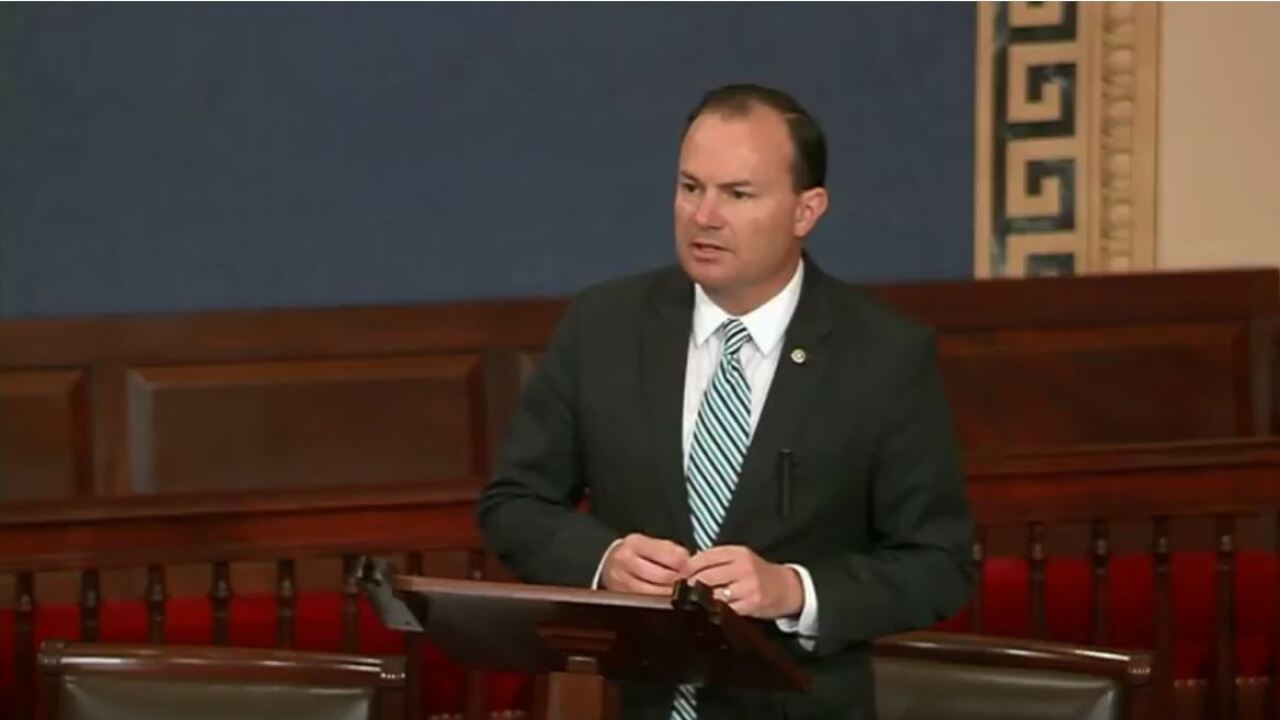 SALT LAKE CITY –  Iran claims it launched missiles at an Iraqi base where U.S. troops are housed.

Most of Utah’s congressional representatives have issued statements offering outrage at the attacks and support for the American troops.

Utah’s senior senator, Mike Lee, says he wants the U.S. to deescalate the tensions in the area.

Sen. Mike Lee says that he will continue to “push to bring back our troops back from the region.”

The U.S. should seek to deescalate these raised tensions and I will continue to push to bring our troops back from the region. 2/2

“Thankfully, no Americans were harmed by last night’s missile attack. Whether further military action is warranted is a question that should be answered by Congress. The U.S. should seek to deescalate these raised tensions and I will continue to push to bring our troops back from the region.”

May God protect and watch over our troops stationed in Iraq. My thoughts are with them and with their loved ones. I condemn Iran’s attacks, which targeted US, coalition, and Iraqi military personnel, in the strongest terms.

The representative of Utah’s 3rd District, John Curtis, says he is closely monitoring the situation in Iran and Iraq.

I’m aware of the attacks being reported on bases in Iraq housing US military and coalition forces. I will be receiving a classified briefing from the Administration tomorrow regarding Iran and will continue to monitor the situation closely until then. (1/2) https://t.co/CebvI9sf74

The representative of Utah’s 2nd District, Chris Stewart, says that the U.S. should gather more details before determining the “appropriate response.”

Stewarts also says, “I am praying for the safety & well being of our service members & civilians overseas, as well as their families back home. My prayers are also with our national security leaders during this difficult and delicate time.”

We must learn more details before we can evaluate the seriousness of the attack and what the appropriate response should be. It's possible to have peace with the people of Iran and still protect American lives and interests in the region. That is our goal.

Rep. Ben Adams of Utah’s 4th District says he is praying for American soldiers, personnel, and their families.

I am monitoring the situation closely. Praying for the brave American service members, personnel, and their families at home. #utpol https://t.co/44AYlMtJhr