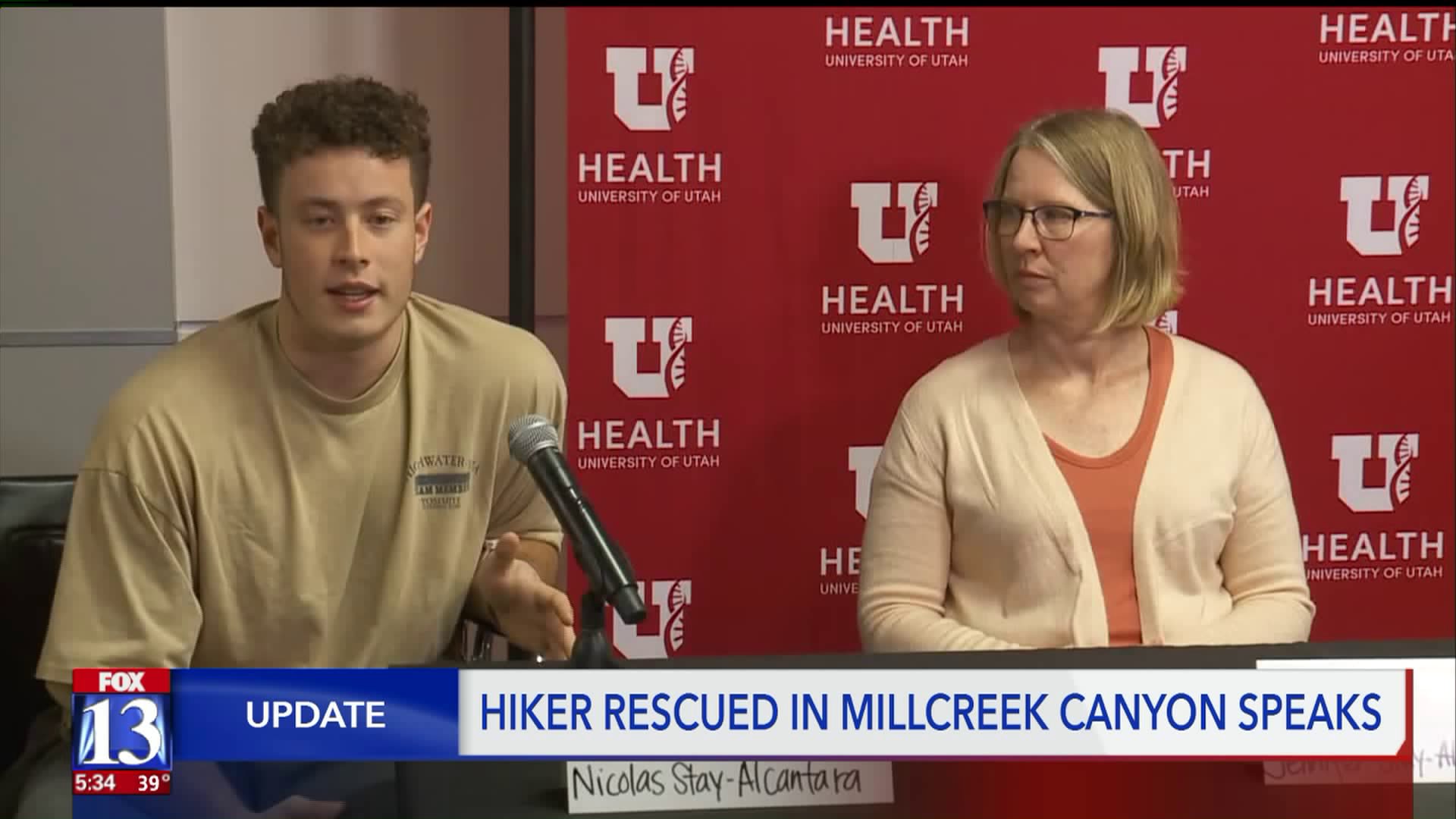 A teen who survived a night stranded in Millcreek Canyon says he needed every ounce of motivation to stay alive. 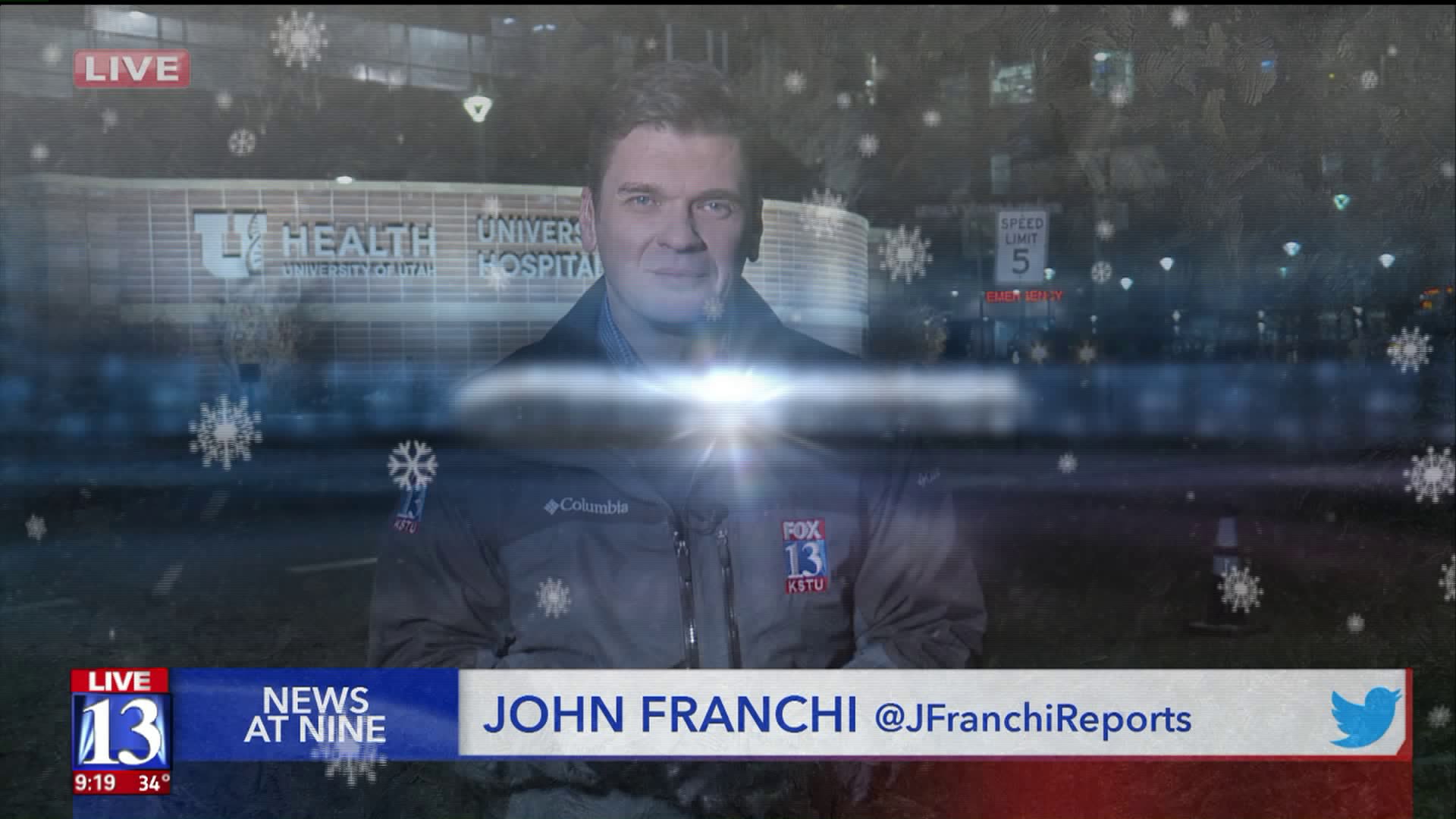 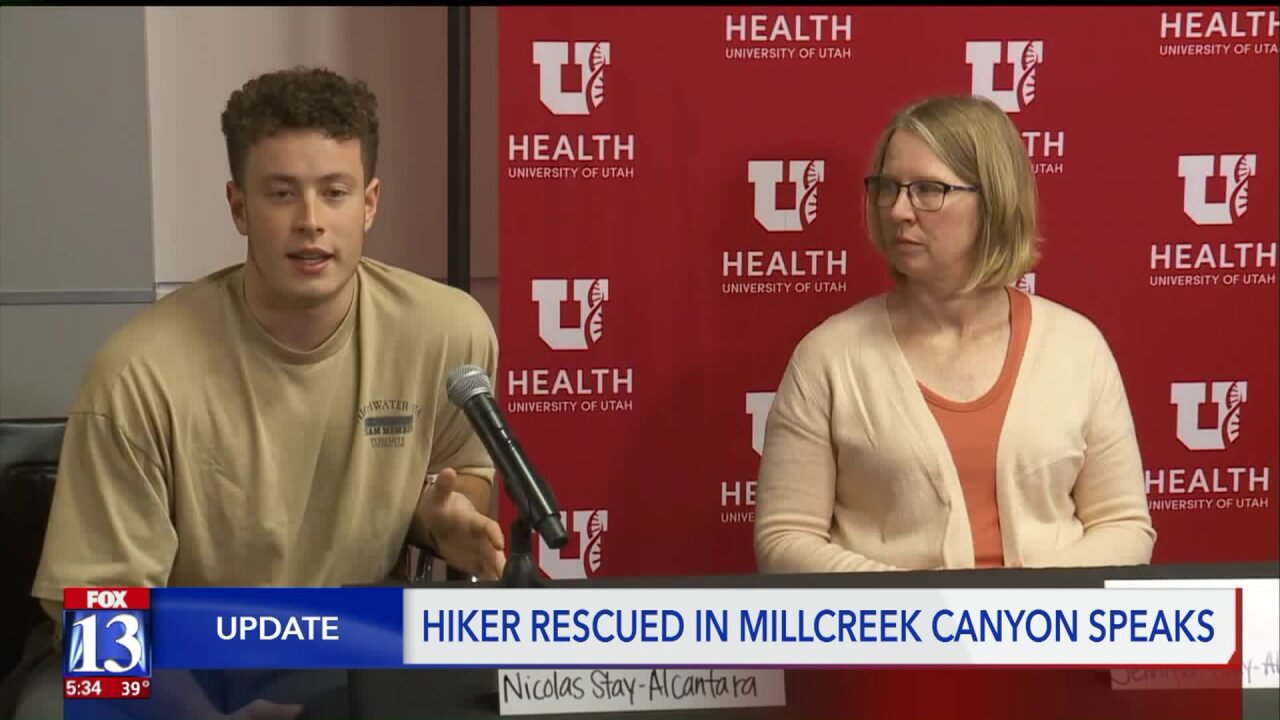 SALT LAKE CITY — A teen who survived a night stranded in Millcreek Canyon says he needed every ounce of motivation to stay alive.

Nicolas Stay-Alcantara, 17, went hiking on Jan. 2. When the weather took a turn, he realized he wouldn’t make it to his destination.

Nicolas spent hours in sub-freezing temperatures before he was found by some skiers the next day.

“I didn’t want to die that way. It was just shivering and alone. I hated that feeling,” Nicolas said.

During his ordeal, some of the worst thoughts ran through his mind. He wondered if he would ever make it out alive.

“I really wanted to either die or kill myself,” Nicolas said.

But the teen decided to stay awake through the night and found the will to survive.

Despite not having any formal survival skill training, Nicolas used his instincts to build what he described as a ‘snow hut’ under a tree. He also protected the most important parts of his body.

“I knew my chest was more important than my feet. I knew if I lost those, I could still live, so I really just tied the ends of my jackets together,” Nicolas recalled. “I tucked my arms inside my jacket and tucked my head inside my jacket.”

That provided just enough warmth until the skiers were able to call for help. Nicolas is still recovering at the University of Utah Hospital with bandages wrapped around his frostbitten feet. Doctors believe he won’t lose any toes.

Nicolas is unsure when he will be able to leave the hospital. As he reflects on what happened, he realizes he cheated death.

“I know I shouldn’t have survived. I am a 17-year-old kid with no survival instincts from Fresno, a city of 110 degrees. You’re not supposed to survive 30 degree cold,” Nicolas said.