One suspect injured in officer-involved shooting in Salt Lake City 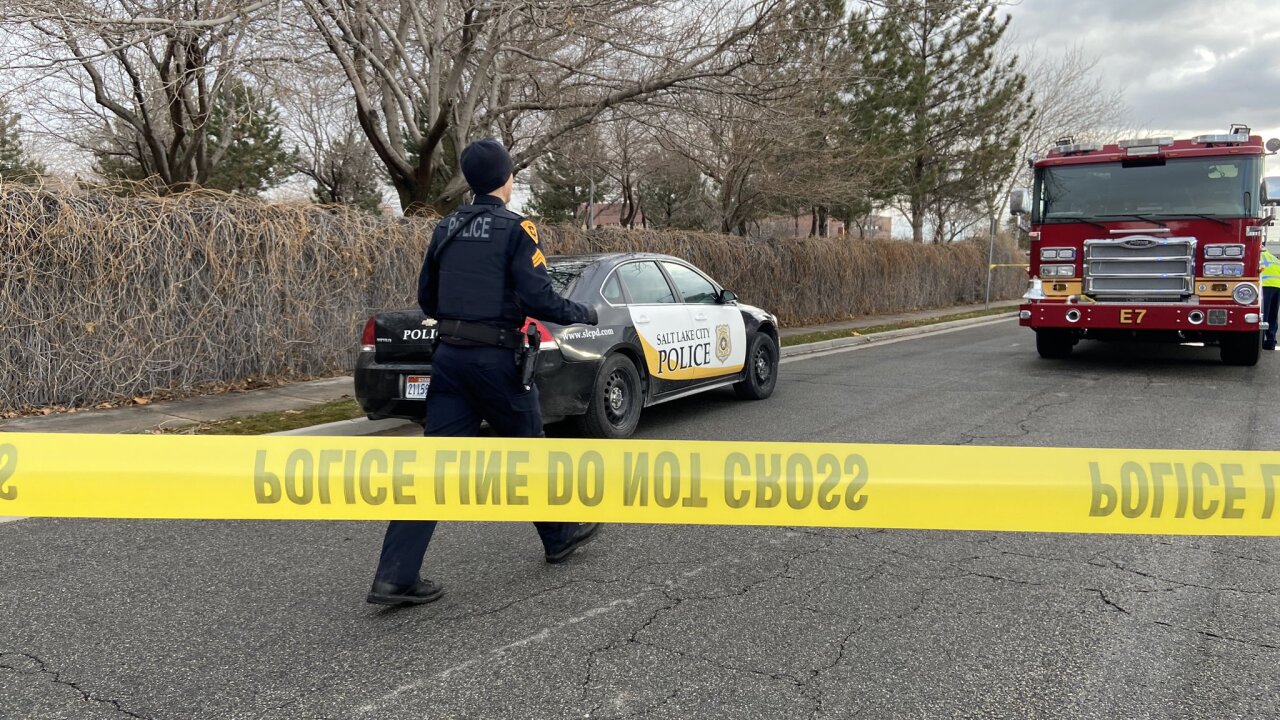 SALT LAKE CITY — Salt Lake City Police are responding to a shooting in the area of 1500 W and North Temple, according to Sgt. Keith Horrocks with SLCPD.

In a tweet sent out by SLCPD, they confirmed the situation as an “Officer-Involved Critical Incident”.

Officers stopped a stolen vehicle at 1460 W at 3:40 p.m. Wednesday when the incident occurred. Officers immediately rendered first aid on the 20-year-old suspect who was transported to a local hospital with non-life-threatening injuries.

At least one shot was fired in the incident and it is unknown what led up to the shooting.

This is a developing story. Stay with FOX 13 for the latest updates.