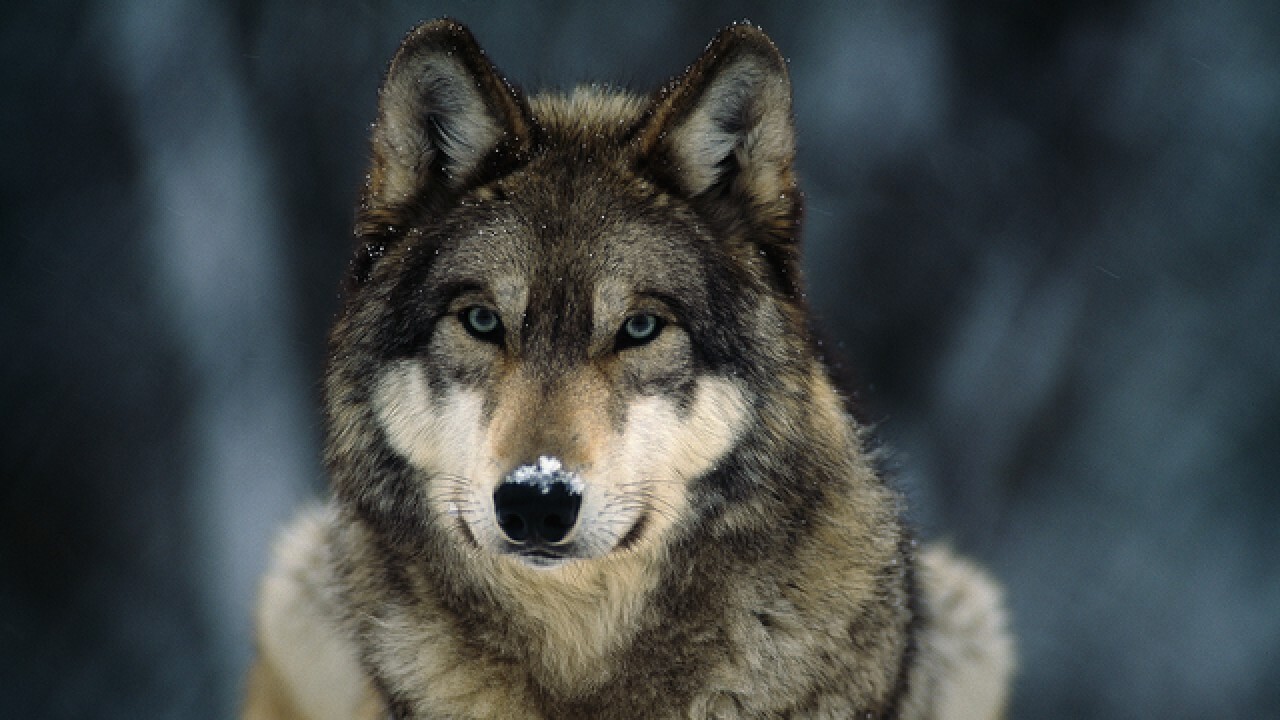 Copyright 2017 Scripps Media, Inc. All rights reserved. This material may not be published, broadcast, rewritten, or redistributed.

DENVER – Wolves have been spotted for the second time in a year in northern Colorado.

The wolves’ presence suggests that a pack of gray wolves might now live in the state, Colorado Parks and Wildlife announced Wednesday.

Their appearance comes just days after a ballot question about reintroducing gray wolves to Colorado was approved for the November ballot.

Colorado Parks and Wildlife
The elk carcass that wolves are suspected to have scavenged in northwestern Colorado in recent weeks.

The eyewitness and fellow hunters said they saw the wolves near Colorado’s borders with Wyoming and Utah and one captured two of the wolves on video.

“The sighting marks the first time in recent history CPW has received a report of multiple wolves traveling together,” CPW Northwest Regional Manager JT Romatzke said. “In addition, in the days prior, the eyewitness says he heard distinct howls coming from different animals. In my opinion, this is a very credible report.”

CPW said officers went out to investigate the elk carcass after it was reported and found several large tracks made by canids – the family to which wolves, dogs, and other similar animals belong – in the snow nearby, which wildlife managers said were consistent with wolf tracks.

Colorado Parks and Wildlife
Canid prints seen in the area of a scavenged elk carcass that wildlife officials believe could belong to wolves in northwestern Colorado.

CPW said the condition of the elk carcass “is consistent with known wolf predation” and said in a news release that there was no doubt wolves are in Colorado.