‘I’m sorry, I have a sick child,’ Philadelphia robber writes in demand note 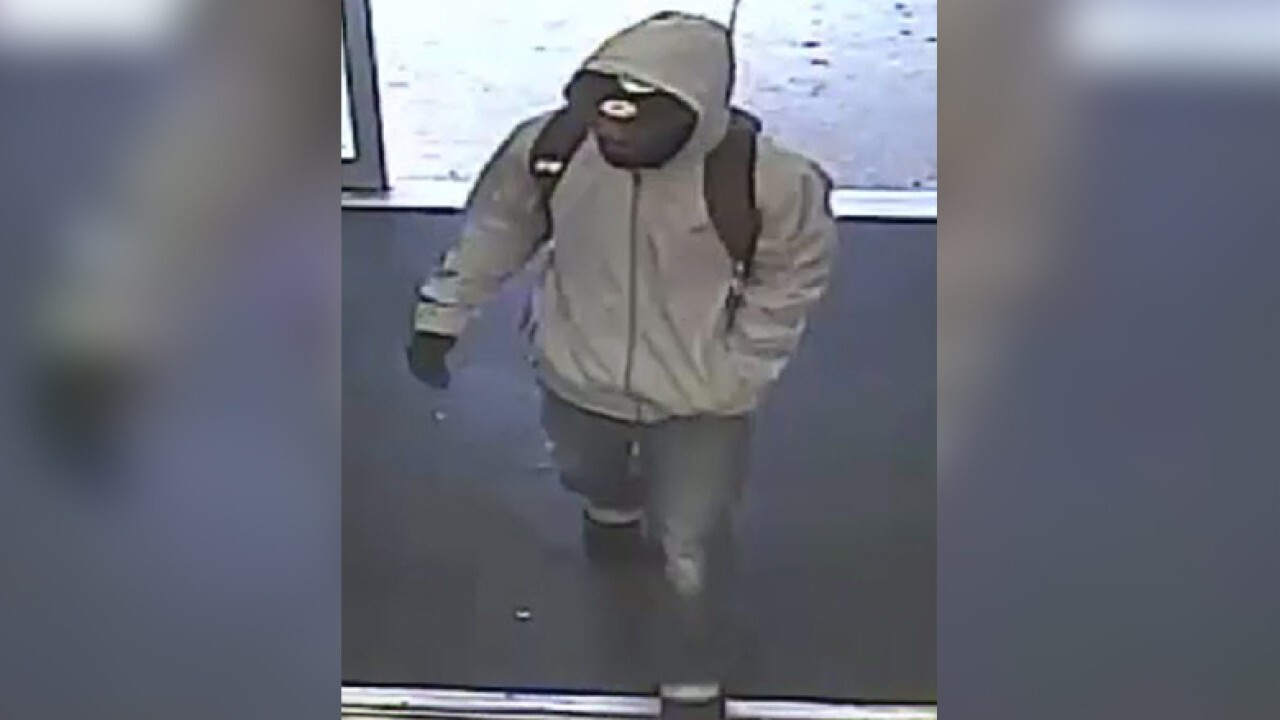 The Philadelphia Police Department is looking for a man suspected of robbing a Rite Aid on Friday, January 3, citing a “sick child” as his reason for the crime.

According to Philadelphia police, the suspect entered a Rite Aid store on Ogontz Avenue just before noon, acting as if though he was going to buy something. When he approached the cashier, he handed them a demand note. The note read, in part, “Give me all the money. I’m sorry, I have a sick child. You have 15 seconds.”

The suspect was given an undetermined amount of money and fled on foot, police said. He appears to say “thank you” to the cashier before fleeing, according to surveillance video of the incident.

The alleged robber is described as a 5-foot-10-inch black male between 30 and 40 years old. He has a thin build and a mustache or goatee.

Police aren’t sure if he was telling the truth about having a sick child.

Anyone with information about the suspect can call the Northwest Detective Division at 215-686-3354/3355.