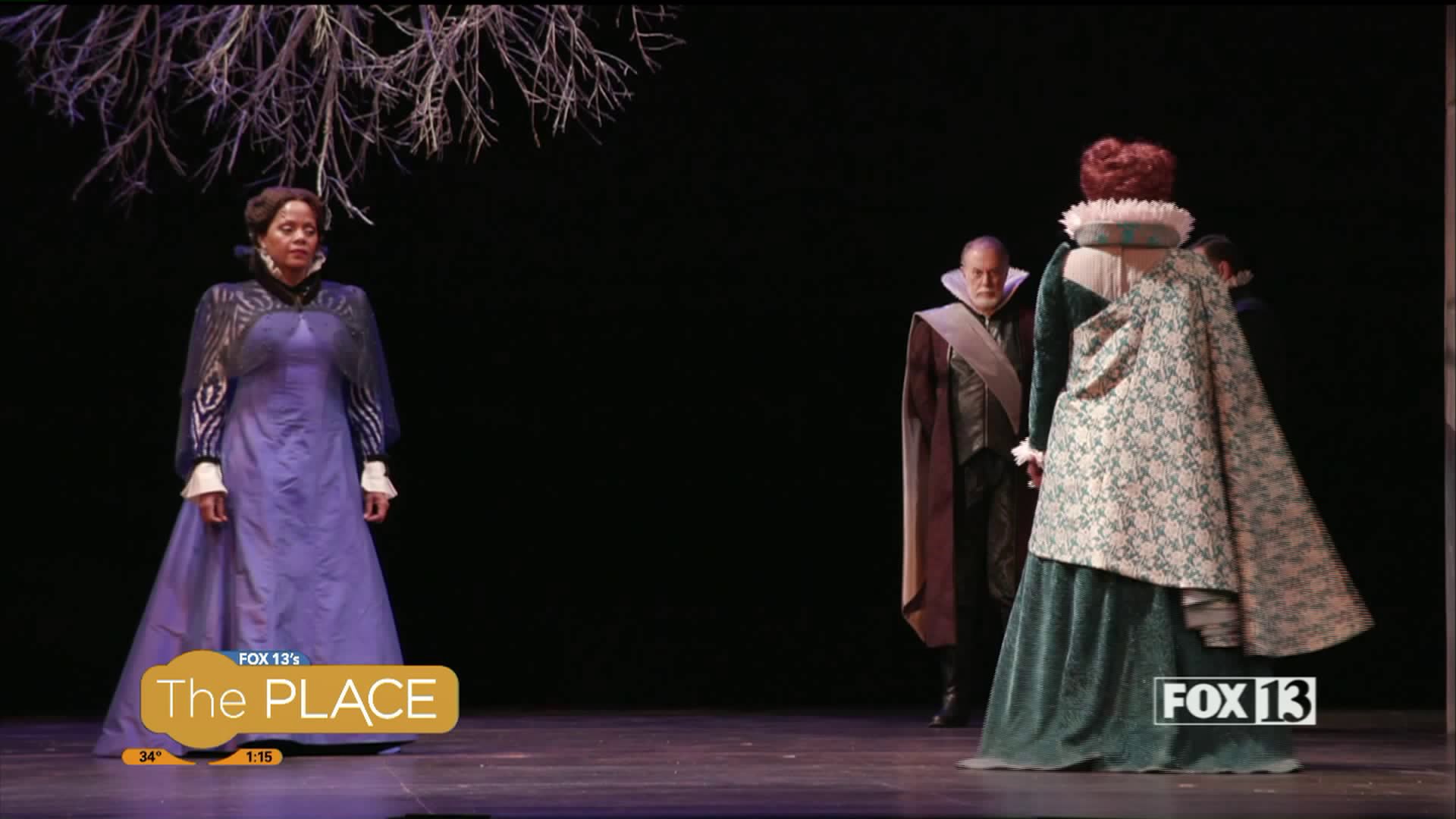 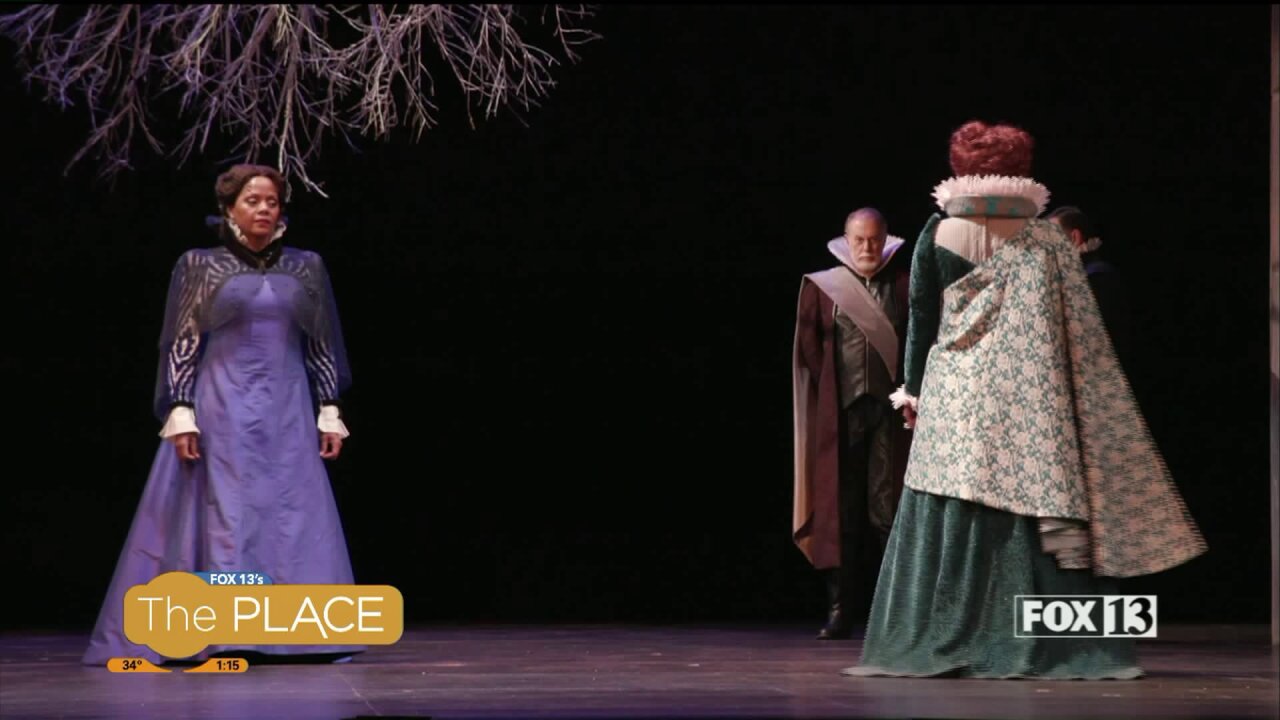 Mary Stuart is a play about the historic rivalry between Queen Elizabeth of England and Mary, Queen of Scots, and who has the claim to the country.

It's been a subject of debate for centuries and explored time and time again, recently on film in Mary Queen of Scots.

We were joined by two actors on The Place. Jamen Nanthakumar plays 'Sir Edward Mortimer', a character created for the play.  He acts as the advocate for Mary Stuart to be Queen of both England and Scotland.  Anne Bates is in her debut at PTC and plays Queen Elizabeth of England.  Both are professional actors who live and work out of New York City.