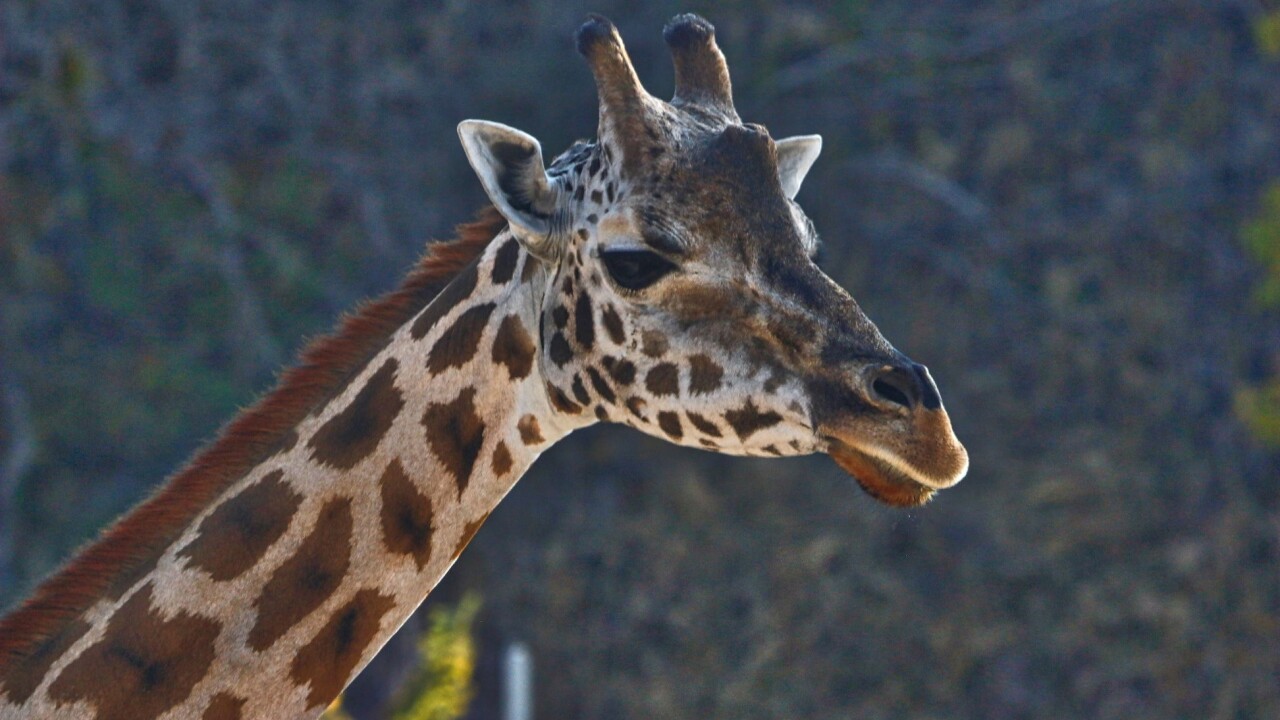 “Pogo” and her unborn male calf died Monday, and she had shown no signs of illness or distress until the day before.

“While veterinarians were in the barn to administer medications, Pogo lied down and we weren’t able to get her up or revive her,” a Facebook post from the zoo said.

The unborn calf, at only 48 pounds, was too small to be saved.

“This is a perfect example of how difficult it is to care for exotic animals as they hide symptoms until it’s often too late,” the statement said.

Pogo was the mother of Georgetta and the aunt of Minka, two of the zoo’s other giraffes.

“Pogo was a wonderful giraffe, a great herd member and quite curious. She was interested in things, even if she didn’t want to participate. She was a wonderful companion to the other giraffes and a perfect mother to her calves,” the zoo’s Facebook post said.