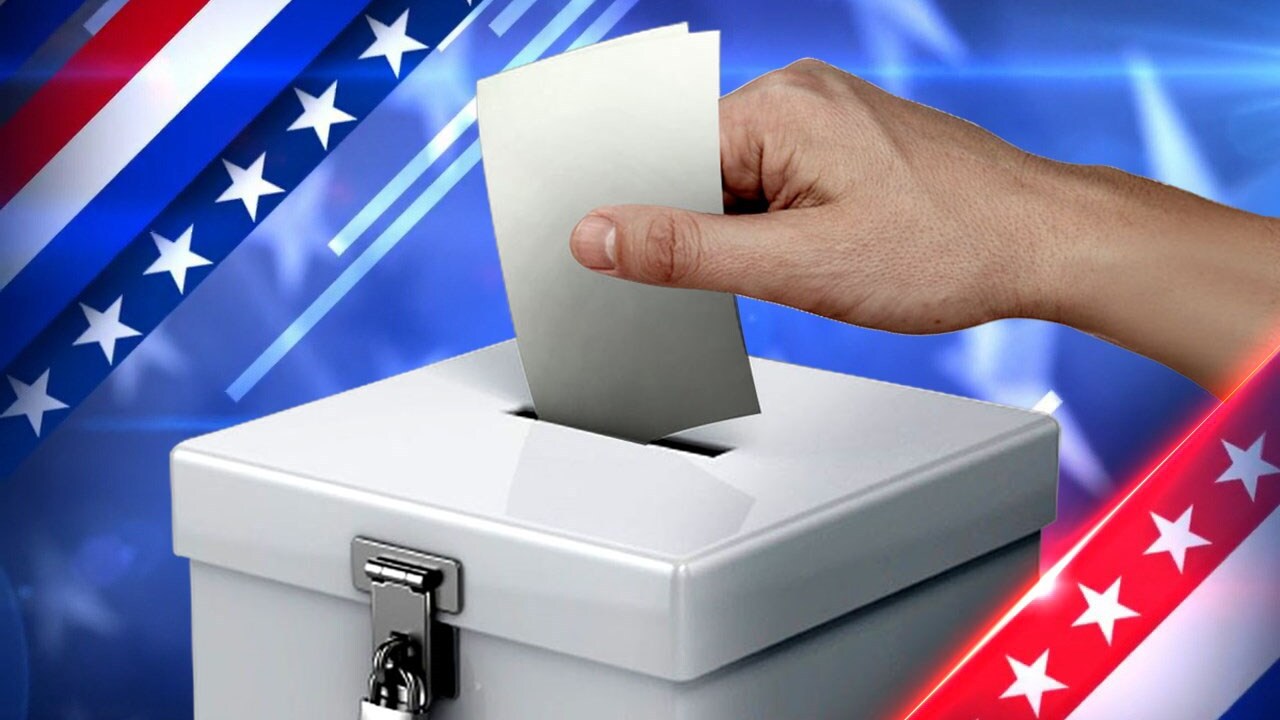 PROVO, Utah – Utah County Commissioners have approved a resolution and proposal for a Mayor-Council form of government in Utah County.  On Tuesday, commissioners decided the proposed form of council will appear on the upcoming November 3, 2020 ballot for voters to decide on.

This plan would not only include five elected council members from surrounding geographical districts, but also an elected county executive in the form of a county mayor.  Commissioners Nathan Ivie and Tanner Ainge both voted in favor of the resolution, while Commissioner Bill Lee voted against it.

“This proposal provides for checks and balances, separation of powers, and also costs the taxpayers less for better representation. Specifically, this will cost 34% less than our current structure,” Ivie said.

Ivie said he believes this form of government will better serve the needs of the growing community.

“I’m grateful to the Good Governance Advisory Board, who looked at this issue carefully. There’s no better recipe for good government than increasing the number of informed, engaged and principled people participating in the democratic process. My hope is that by placing this on the ballot, 2020 will be a year of public engagement on how county government impacts the lives of our residents and the best way to allocate the legislative and chief executive powers of our county,” Commissioner Tanner Ainge said.

Lee voted against the resolution because he believes the county’s citizens do not want its government to expand.

, “In evaluating different forms of government over the past year, I have found that Utah County citizens want to see government kept small. Maintaining a limited, responsive government is a goal I will always pursue,” Lee explained.

If voters decide to go with this plan, it would go into effect January 2, 2023.

This year, the county will pay a total of $711,832 in salary and benefits for its three county commissioners and three policy advisors.

Under the proposed mayor-council system, the county would pay a total of $468,550 in 2023 for the salary and benefits for a mayor, a deputy mayor, five council members and an assistant to the council.

Individuals living in Utah County can attend public hearings related to this proposal on the following dates at 4:30pm in the Commission Chambers located at 100 E Center Street, Provo, UT: