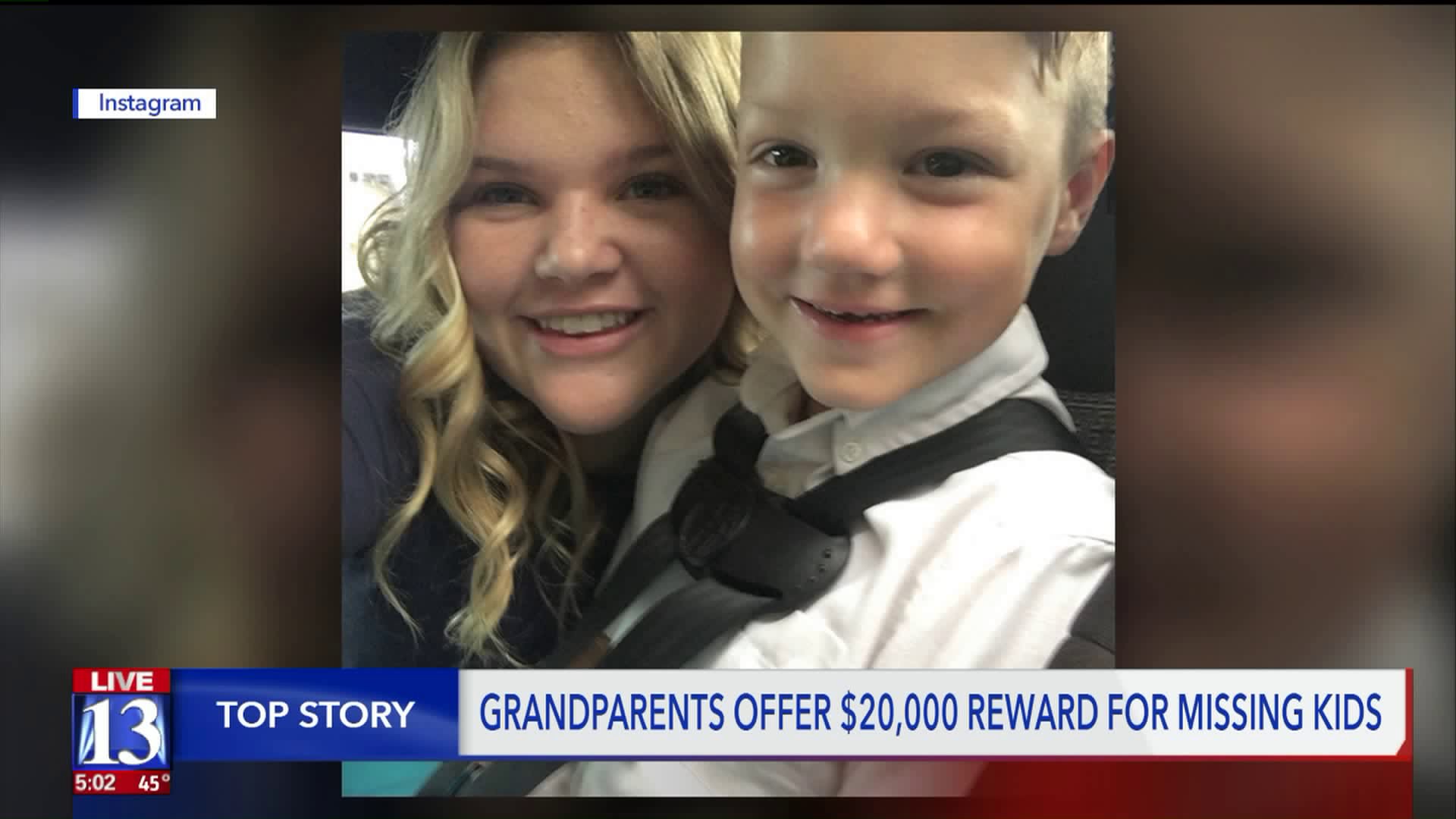 The grandparents of two missing Idaho children are making a huge public plea for information, and they`re backing it up with a large reward. 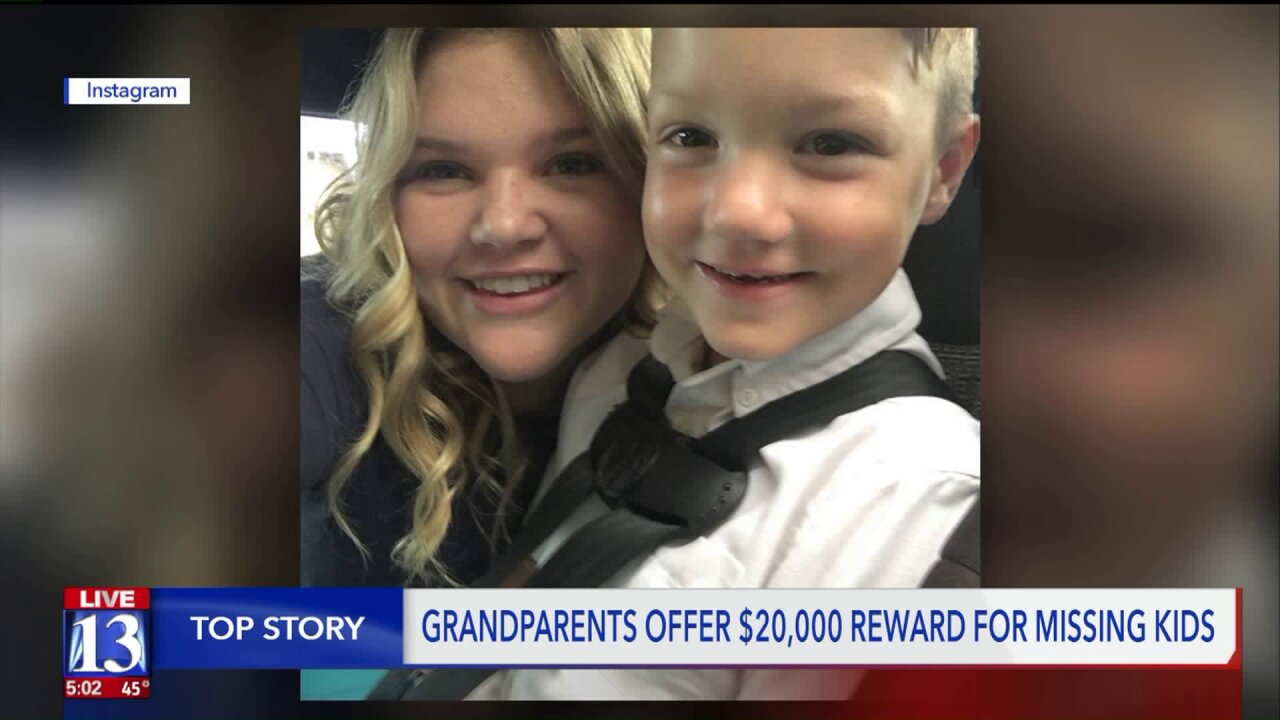 REXBURG, Idaho — The grandparents of a missing Idaho boy and his sister are making a huge public plea for information, and they’re backing it up with a large reward.

They also have a message for the children’s mother, Lori Daybell.

Far from their home in Louisiana, the Woodcocks called a press conference in Rexburg, Idaho Tuesday morning.

They spent their weekend meeting with Rexburg Police and the FBI about the investigation into the disappearance of JJ and Tylee.

7-year old JJ is the adopted son of Lori Daybell and her former husband, now-deceased Charles Vallow. 17-year old Tylee is her daughter from another previous marriage.

Police have said Lori and her new husband, Chad Daybell, have left the state and gone off the grid. The couple refuses to tell police where the children are, but police said they don’t think JJ and Tylee are with Chad and Lori.

They also said Chad and Lori have lied about the children, even telling people that Tylee passed away.

Police are also investigating the suspicious death of Tammy Daybell, Chad’s late wife who passed away shortly before Chad and Lori married.

“No way did we ever anticipate this. No way,” Larry Woodcock said. “Lori was a good mother.”

He and Kay said they would often FaceTime JJ to keep in touch.

However, their FaceTime calls with JJ began to drop off after the death of Lori’s husband Charles Vallow. Charles is Kay’s brother. Lori’s brother shot and killed Charles in July, claiming self-defense.

Now both JJ and Tylee are missing.

Kay and Larry had a message for Lori: “Please, just let us know where the kids are,” Kay pleaded. “It’s not difficult. It would end all of this.”

With Lori not saying anything so far, they’re hoping the 20-grand reward will speak bigger volumes.

Larry said if even one person can say something, then it can help bring JJ and Tylee back.

“If this reward can prompt that, then that’s what I want,” he said. “They’re good kids. They don’t deserve this. And we as a family don’t deserve it.”