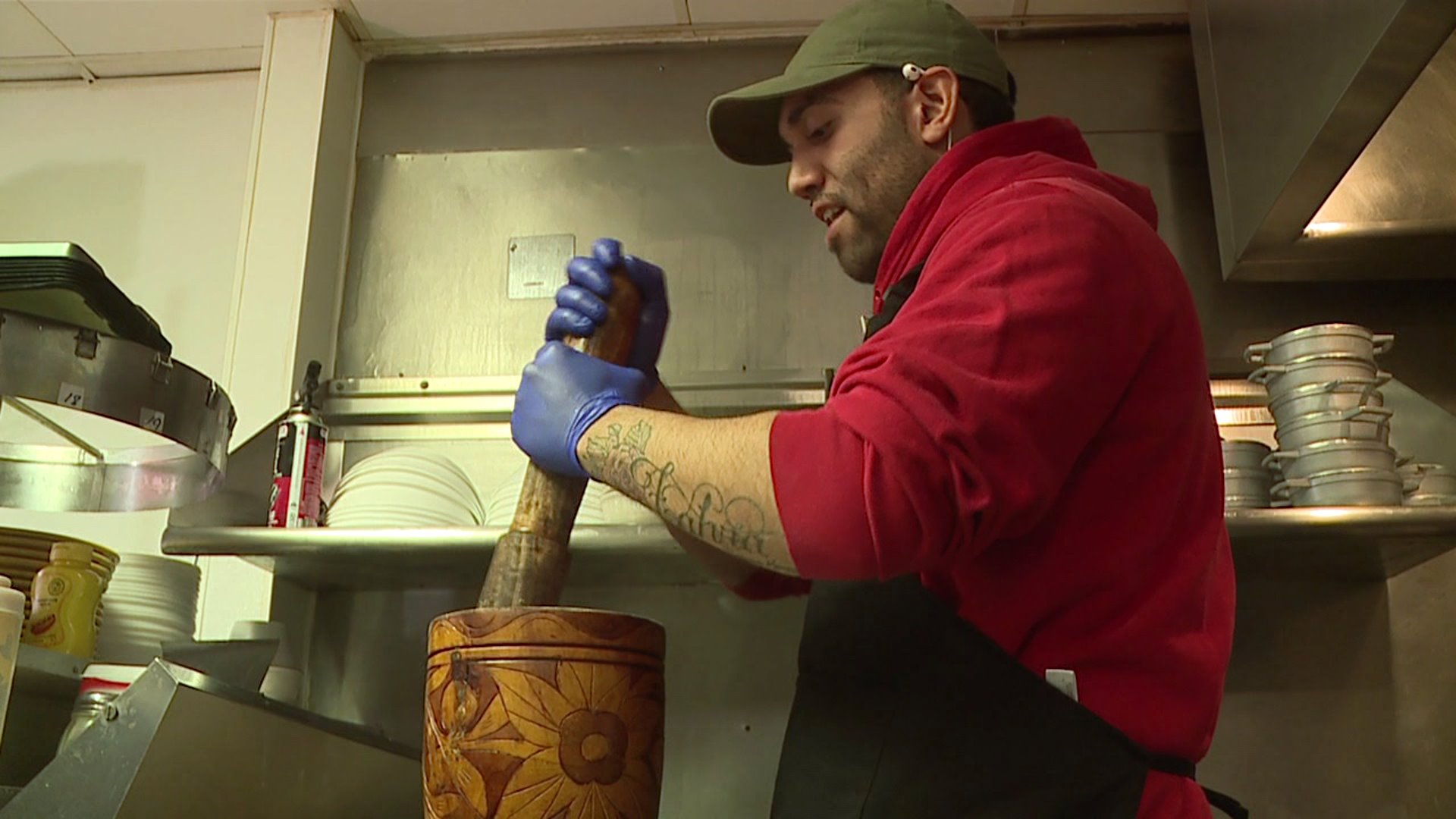 Utahns watch from thousands of miles away as friends and loved ones are stuck in Puerto Rico after earthquakes have left the island without power. 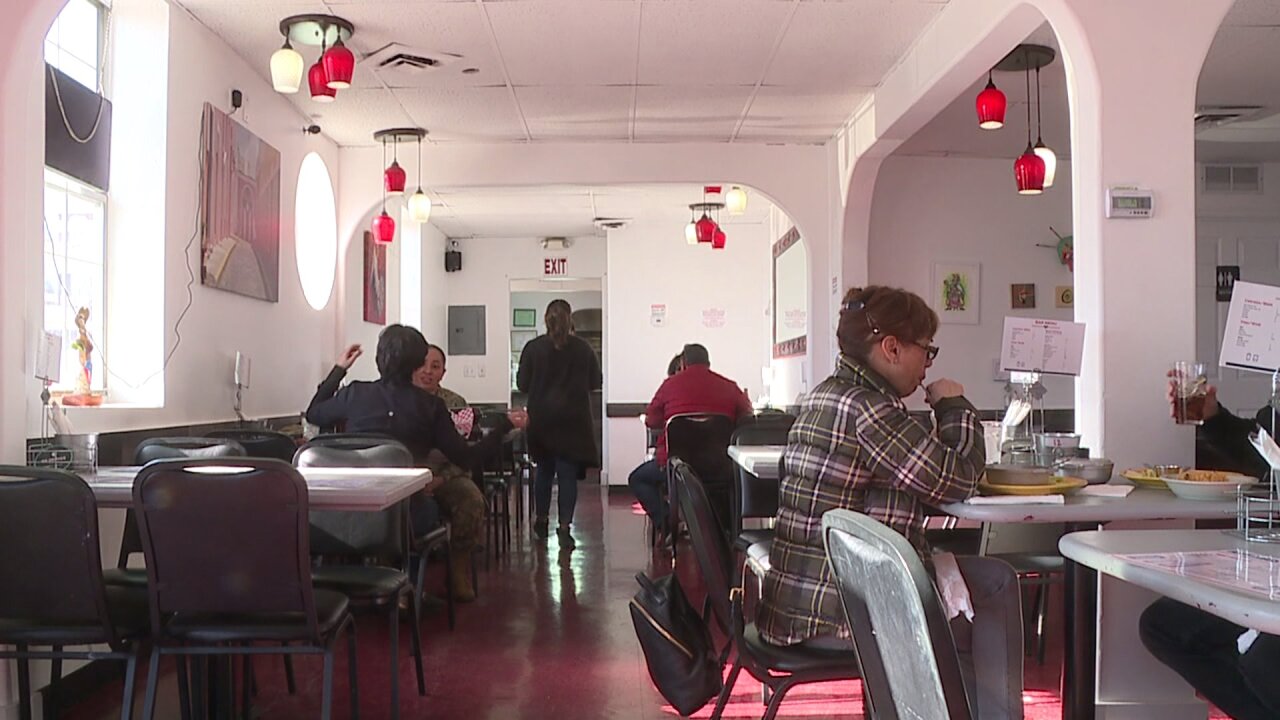 SALT LAKE CITY — Utahns watch from thousands of miles away as friends and loved ones are stuck in Puerto Rico after earthquakes have left the island without power.

The Vasquez family uses their restaurant, Papito Moe’s, to raise money for those affected.

Kimberly Vasquez and her husband own Papito Moe’s — a restaurant they started because they missed Caribbean-style food.

“It made me a little homesick when I went food shopping because there was no ethnic food,” Vasquez said.

Starting first as a food truck, then a restaurant, Vasquez said the dishes they make remind her of Puerto Rico — they remind her of home.

“We are second-generation U.S.,” said Vasquez. “Even though we’re not originally born in the island, it’s something that still connects us to our ancestors.”

Using her love of food and culture, Vasquez is gathering donations to give to Convoy of Hope, who will take them to Puerto Rico.

With every purchase of a grub bowl, they give a dollar and on Thursdays, and 50% of their liquor sales are donated.

“It may not amount to much, but either way, we’re happy to have the platform that we can bring awareness to our island and also help those people that are in need,” said Vasquez.

Vasquez’s step-son’s mother is on the island without power.

First, hurricane Maria took power from her house for almost a year, then Vasquez said the earthquake created an outage again.

“My step-son talked to her and said that one of the neighbors passed away,” said Vasquez. “A senior citizen, because a building fell on him.”

Watching this happen to the island she loves to visit, and where her family roots are, breaks her heart. But Vasquez hopes the money raised can give customers a taste of hope for their loved ones.

“We’re praying for you, don’t give up hope,” said Vasquez.

The Vasquez family will be taking donations for at least two more weeks.