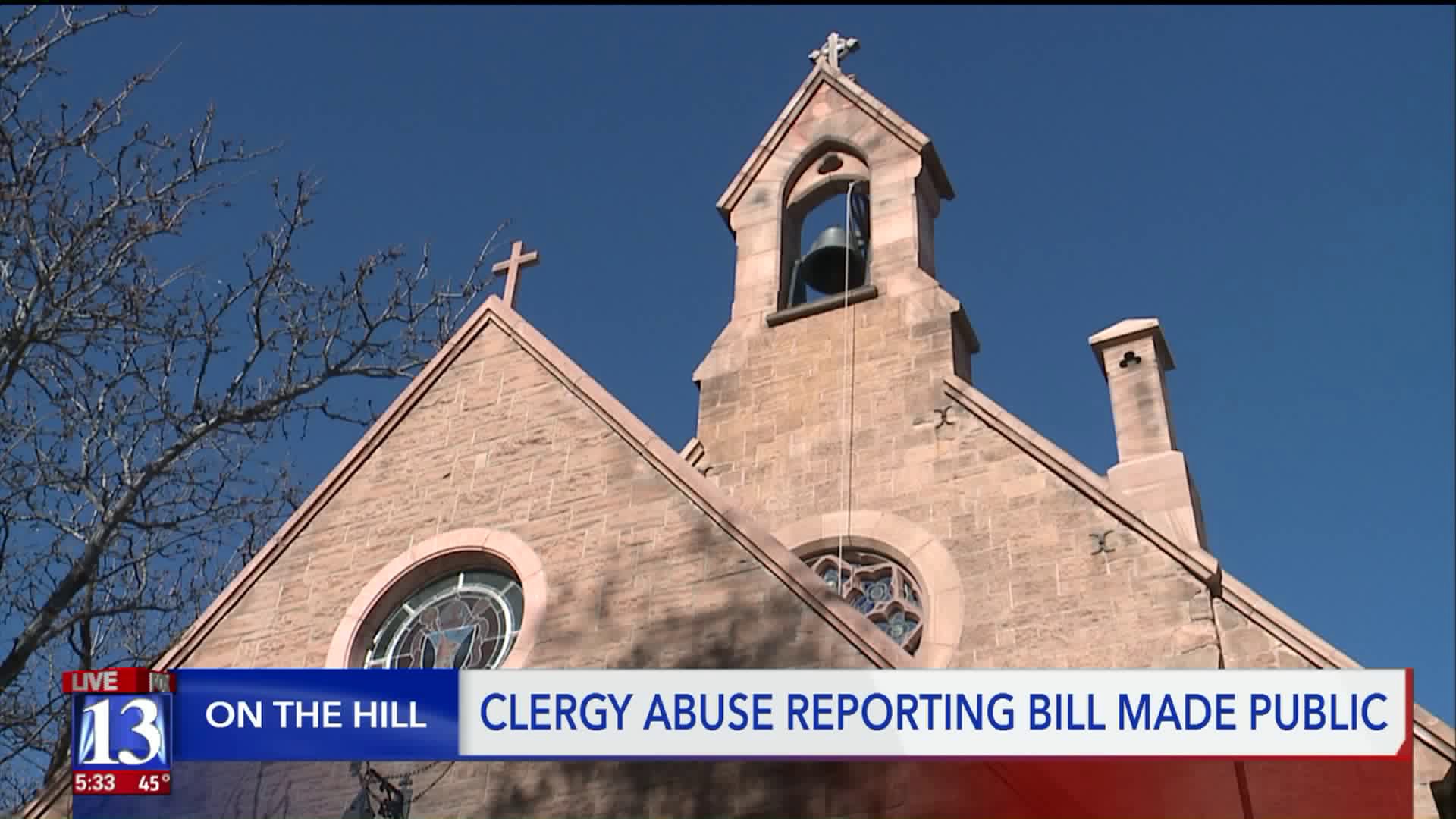 A bill made public ahead of the 2020 legislative session would remove the "priest-penitent" privilege when it comes to reporting abuse cases. 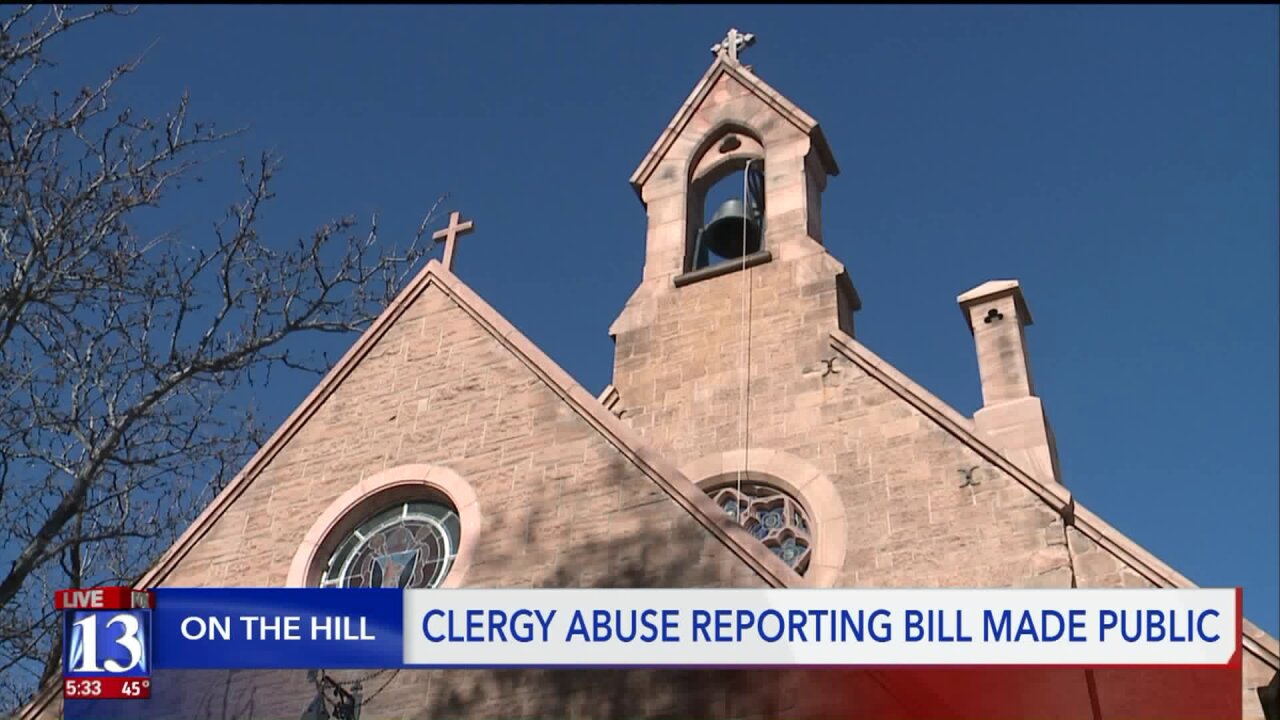 SALT LAKE CITY -- A bill made public ahead of the 2020 legislative session would remove the "priest-penitent" privilege when it comes to reporting abuse cases.

House Bill 90, sponsored by Rep. Angela Romero, D-Salt Lake City, would demand that a priest, a bishop or any other clergy who receives a disclosure of abuse turn around and report that to law enforcement to investigate. If that clergy member doesn't, they could face a misdemeanor charge. It also allows for the possibility of civil litigation by a victim, she told FOX 13.

FOX 13 first reported on Rep. Romero's proposed legislation back in July. It has garnered the support of the Survivor's Network of Those Abused by Priests (SNAP). Currently, Utah law allows some confessions to clergy to remain protected or "privileged" communications.

But now that the bill has been made public, Rep. Romero said she is expecting that some faith groups will weigh in.

"We are still reviewing the legislation and its constitutionality," said Jean Hill, the Catholic Diocese of Salt Lake's Office of Life, Justice and Peace.

A spokesman for The Church of Jesus Christ of Latter-day Saints told FOX 13 it would need to "review the bill and its implications before taking a position."

The Islamic Society of Greater Salt Lake said it would also review the bill before commenting, but added it "understands the importance of this legislation."

Rep. Romero said her legislation is trying to combat cover-ups involving clergy who either do not report abuse, or move abusers around.

Rep. Romero, who has sponsored a number of bills aimed at combatting child sexual abuse, said other states have passed similar legislation and she does not believe it will violate any First Amendment religious freedom rights.

"I’m asking religious leaders, just like any other professional, that if somebody admits to hurting a child in a sexual manner, they need to be reported," she said.