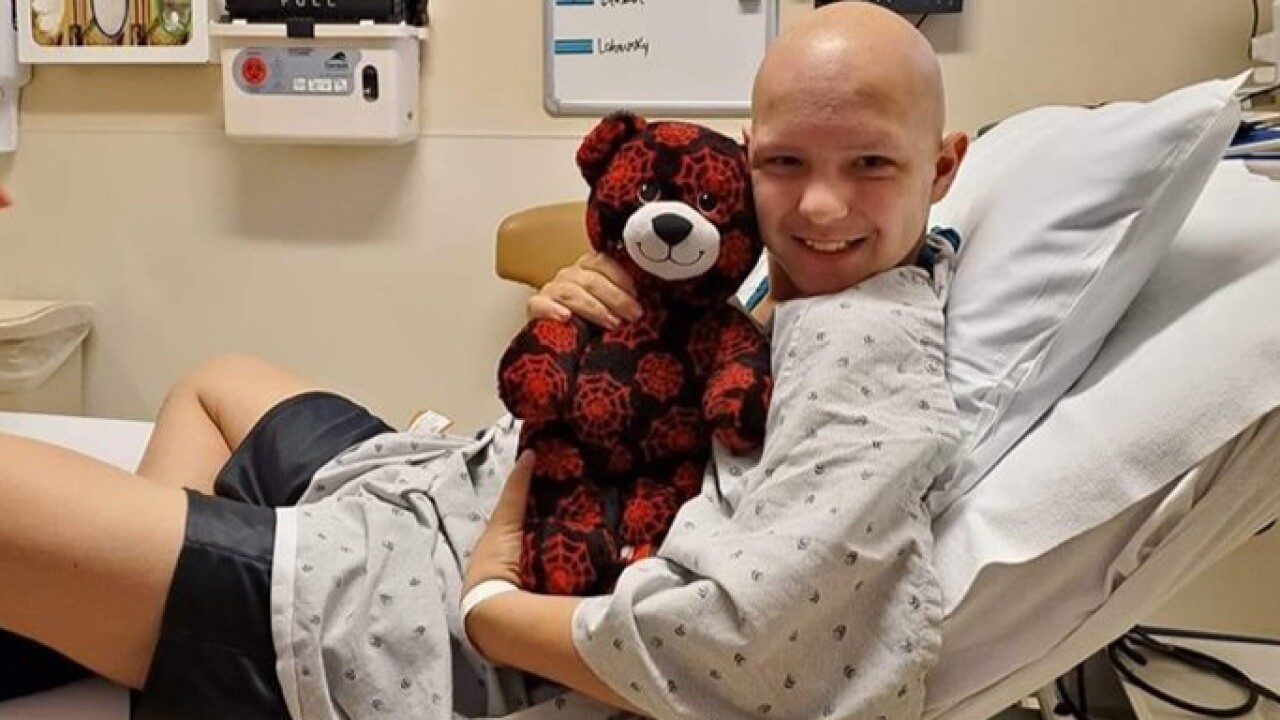 SUSSEX, Wis. – A Wisconsin family is mourning the loss of 11-year-old Mikey Choroszy, who lost his battle with brain cancer January 1 while on a Make-A-Wish trip in Minnesota.

The sixth grader and his family spent New Year’s Eve at Mall of America checking out the numerous shops, the Lego Store and the ferris wheel, the Milwaukee Journal Sentinel reports. His brother reportedly drove through a snowstorm in South Dakota to be with him.

During a meal at Perkins restaurant that evening, however, Mikey became unresponsive. His family rushed him to a Minneapolis hospital where he later died.

“The biggest thing was watching him die, that was the worst,” mother Tammy Wildish told WTMJ. “Going from walking to not walking at all to the point where we had to pick him up and move him.”

Mikey, who had been living with brain cancer for 15 months, “fought until the end,” his mother said.

“We knew it (his cancer) was terminal but not that it was this fast,” Wildish told the paper. “I believe everything happens for a reason.”

Mikey’s death was the second to hit the family in the last two years – his older brother Robbie Miskulin, 19, died of diabetes Jan. 3, 2018, according to the Journal.

A family friend set up a GoFundMe to raise money for a funeral and to help transport Mikey’s body back to Wisconsin.

“His sweet spirit and humor will be horribly missed by his friends, family, and school,” the GoFundMe reads. “Please watch over us Mikey as we mourn your passing, but celebrate as we know you are no longer in pain.”