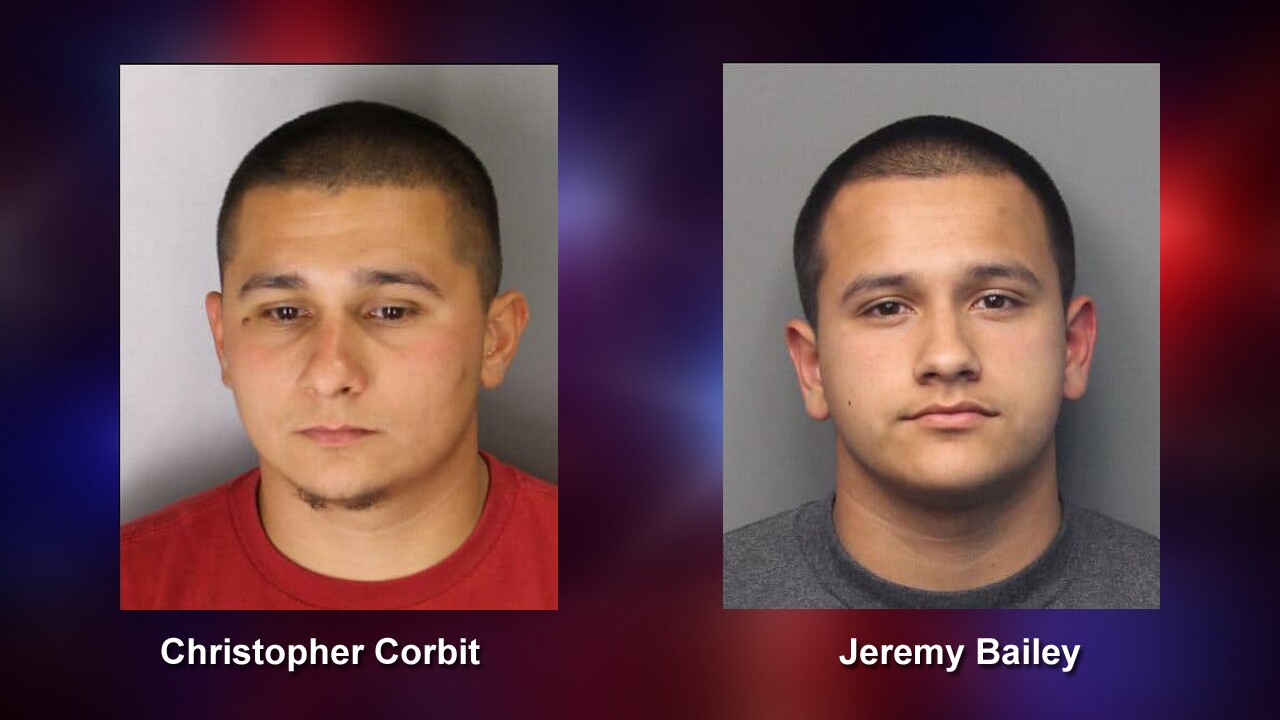 GREEN RIVER, Utah — A Utah Highway Patrol trooper and deputies from Grand and Emery counties arrested two brothers Sunday who were wanted for the murder of a man in California.

According to the Tulare County Sheriff’s Office, 20-year-old Jeremy Bailey and 25-year-old Christopher Corbit were suspects in the murder of a man named Adonis Tapia in Porterville, California on Thursday.

The brothers fled to Nebraska, where it was believed they have family, according to the sheriff’s office. UHP troopers on Sunday spotted the brothers in a vehicle entering the state on I-70 near State Route 19 and attempted to stop the vehicle. A pursuit ensued, and the suspects later crashed into a barrier and were arrested without incident or injury from the crash.

Investigators in California are still looking for a car belonging to the suspects that they believe was dumped shortly after the murder. Anyone who has information or has seen the vehicle — a black 2006 Acura TL with license plate 8HEZ274 — is asked to contact the Tulare County Sheriff’s Office at 559-733-6218.