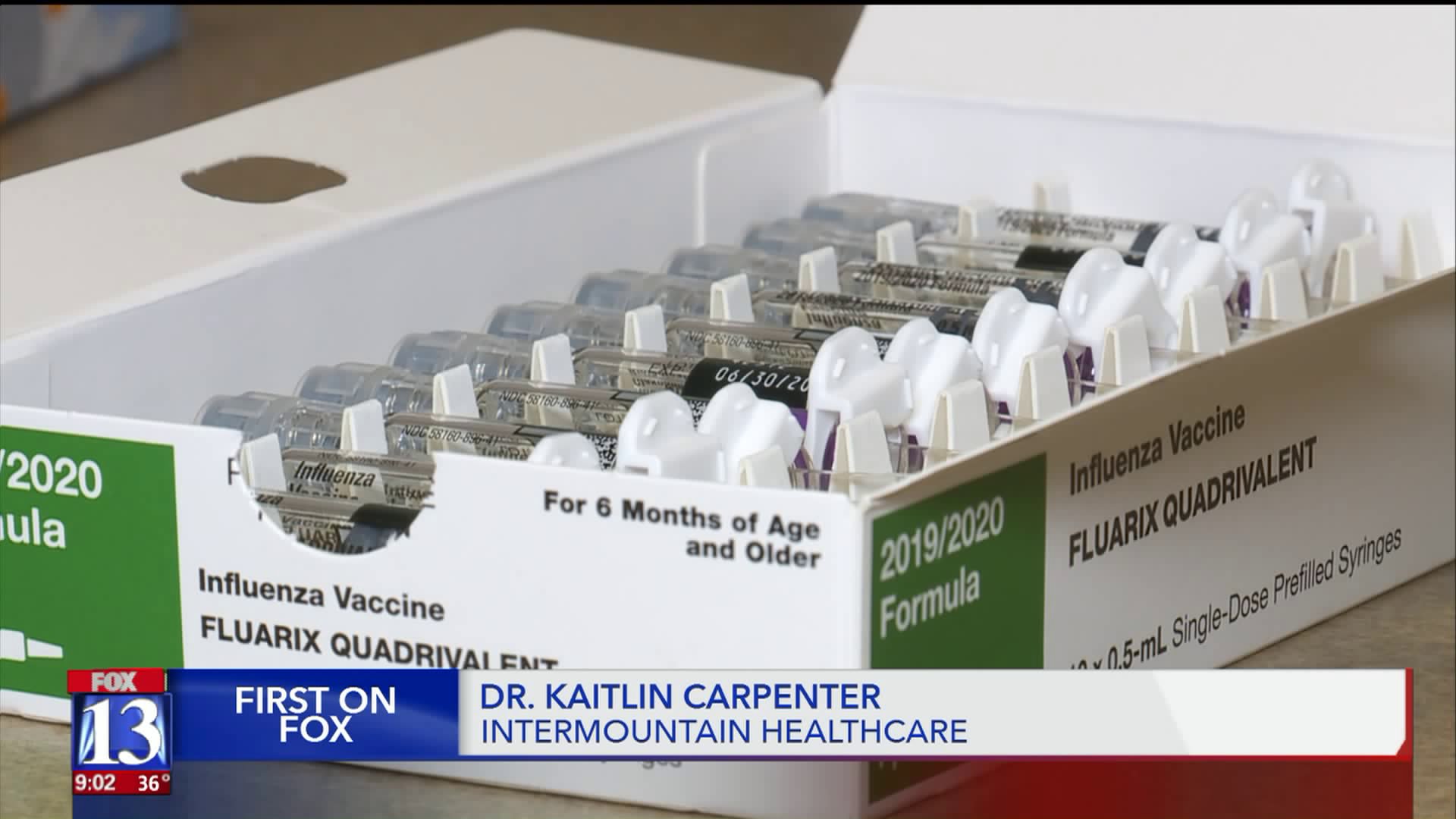 Health care professionals are seeing an increase in patients with influenza symptoms across the state of Utah. 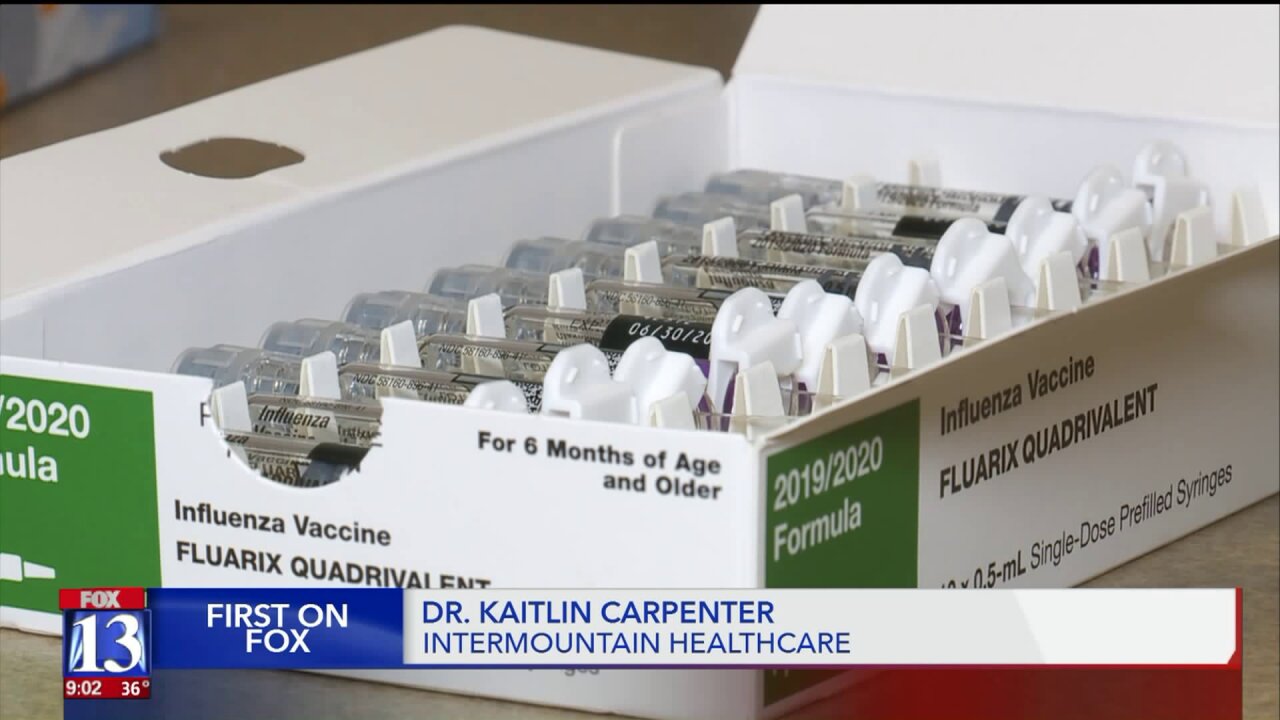 SALT LAKE CITY — Health care professionals are seeing an increase in patients with influenza symptoms across the state of Utah.

"We're almost at 100 cases of hospitalized influenza," said Ilene Risk, Epidemiology Bureau Manager at Salt Lake County Health Department. "It is a bit unusual because we're seeing all the different strains reported already. Typically, we don't see Influenza B until the end of the season but we're seeing it now at the start of the season almost the same proportion as we're seeing flu A."

Utah, along with some bordering states and others scattered across the country are in the 'high activity' category from the Center for Disease Control, citing a large amount of Influenza Type B incidents. According to the Utah Department of Health, more than 170 patients have been hospitalized statewide due to Influenza Type B.

"The high fever that starts really really fast and they do they just feel bad all over with those body aches and feeling pretty bad," said Dr. Kaitlin Carpenter at Intermountain Medical Center. "It's the same symptoms as every year with the high fever feeling really bad certainly they've had a bad flu season starting already so it makes it more important for people to be aware that it's out there and to go get treatment early on."

TONIGHT at 9 on @fox13: Have you had these symptoms?

If so, you're not alone!@Intermountain GermWatch suggests 'high activity' for #Influenza Type B across the state of #Utah. pic.twitter.com/eliMkTH1CW

Doctors are still emphasizing the importance of getting a flu shot, citing the vaccine can help prevent against both strains (Type A and Type B).

"We recommend that everyone should have an influenza vaccine and it's not too late we're just starting to see an increase," said Ilene Risk with Salt Lake County Health. Department.

In the event of getting flu-like symptoms, it's recommended to seek medical treatment within two days, especially if you have underlying health issues such as Asthma.

"Many people are going to get better all on their own from the flu and so those are the people we generally say maybe you don't need this medication to treat it," said Dr. Kaitlin Carpenter. "The flu and all of these colds are very contagious they're coming to pass by cough or sneezing or touching something someone has already coughed or sneezed on and so hand washing becomes more important."

The preventative measures remain true. Doctors suggest washing your hands and covering your cough and sneezing with you elbow in front of your mouth. The big reminder for those who contract the flu: stay home and don't come in contact with others. Dr. Carpenter told Fox 13 that both children and adults can withstand temperatures ranging from slightly above normal to nearly 105 degrees. It's not recommended going to the emergency room for flu-like symptoms, rather waiting to see your primary care doctor or using urgent care to cut potential emergency medical costs.

The flu isn't the only seasonal illness that has doctors trying to get people prepared for. Respiratory Syncytial Virus, known as RSV, is another kind of season cold similar to the flu but is well known for impacting children. RSV can cause severe lung infections making it hard for children to breath.

"This comes through every winter time but it seems to be gearing up to be kind of a tough season," said Dr. Carpenter.

Track the latest influenza trend and data in the state of Utah here.