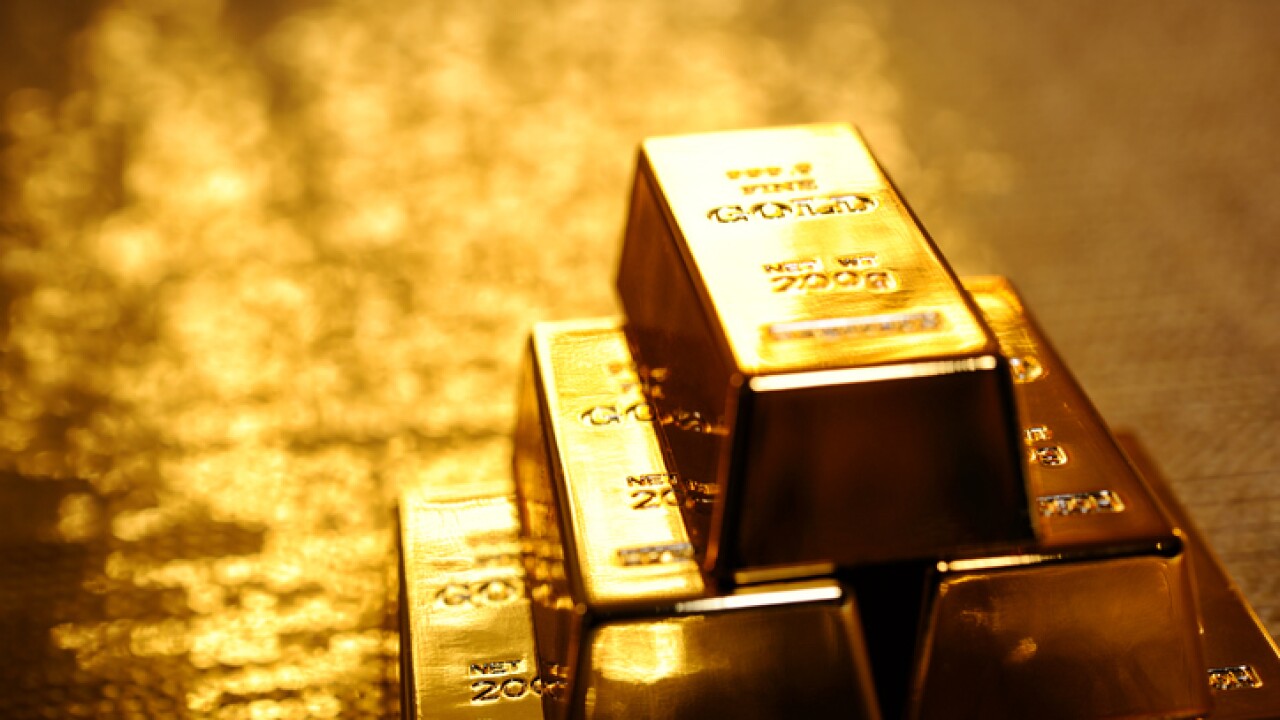 (CNN) — Global investors are plowing into safe-haven assets as fallout continues from the US killing of Iran’s top general, Qasem Soleimani.

The latest: Iran said over the weekend that it would abandon restrictions on uranium enrichment under the nuclear deal negotiated by the Obama administration, and Iraq’s parliament voted to expel US troops.

The situation is pushing global investors to sell stocks, while Brent crude, the global benchmark for oil prices, reached $70 per barrel on Monday. “The market is pricing in an event like Iraq seeing a significant disruption to supply” as foreign companies pull their personnel, Anish Kapadia, director of energy at Palissy Advisors, says.

Traditional safe bets, meanwhile, have shot up in popularity: The Japanese yen hit its strongest level against the US dollar since October, and gold is trading near $1,577 an ounce, its highest level in nearly seven years.

Goldman Sachs said in a note to clients Monday that it maintains its three-month forecast for gold to reach $1,600 an ounce, but that prices could climb even higher “if geopolitical tensions worsen.” The investment bank sees oil prices coming back down “absent a major supply disruption.”

On the radar: Saudi Aramco shares have dropped to nearly 34 riyals ($9.06), their lowest point since the company’s public offering in December, amid concerns that Iran could take aim at the country’s oil infrastructure. The United States blamed Iran for a missile strike on Saudi Arabia in September that briefly took out roughly half of the kingdom’s oil production.

Local and regional support for Aramco shares is likely to hold, Hasnain Malik, head of equity strategy at Tellimer, an investment bank focused on developing markets, told me. But the killing of Soleimani, together with the attacks on Aramco facilities last year, “take us into uncharted geopolitical risks” that will likely keep foreign investors away, he said.

Hundreds of Boeing’s 737 Max jets are sitting, grounded, as the company waits for approval from regulators for the planes to fly again. Now, Boeing faces another hurdle, my CNN Business colleague Clare Duffy reports.

Remember: The 737 Max was grounded worldwide in March after two crashes that killed 346 people. The company determined a software fix was likely to correct the issue with the automatic safety feature that caused the crashes.

But as part of a recent audit ordered by the US Federal Aviation Administration, Boeing found “previously unreported concerns” with wiring in the 737 Max, according to a report this weekend from the New York Times. The company informed the FAA last month that it is looking into whether two sections of wiring that control the tail of the plane are too close together and could cause a short circuit, the Times reported.

A Boeing spokesperson confirmed the report to CNN Business, saying the issue was identified as part of a “rigorous process” to ensure the plane’s safety.

The spokesperson said it “would be premature to speculate” whether the discovery will lead to new design changes for the plane, or further extend the timeline for its certification.

Add it to the list of challenges facing David Calhoun, Boeing’s new chief executive, who officially takes over the job on January 13. Shares fell 1.3% in premarket trading.

Watch this space: The Wall Street Journal reports that federal regulators are considering mandatory flight-simulator training before US pilots can operate 737 Max jets again, another roadblock.

From robot cats to Alexa-enabled showerheads, there’s plenty of wonky tech on display at this year’s Consumer Electronics Show, my CNN Business colleagues Kaya Yurieff and Samantha Kelly report from Las Vegas. Some products at the event have a launch date, while others will never actually hit the market.

Younger customers may be interested in one product in particular: Samsung’s new Sero TV, which features a display that can rotate either horizontally or vertically. That’s meant to appeal to Millennials who mostly watch or shoot vertical videos on their phones.

The 43-inch 4K television looks like a standard horizontal model. But when you press a button, the orientation of the display switches, similar to what happens on a mobile device.

Global purchasing managers indexes, a key metric for monitoring the health of global manufacturing, post today, with December readings from Italy, France, Germany, the eurozone, the United Kingdom and the United States.

A version of this story first appeared in CNN Business’ Before the Bell newsletter. Not a subscriber? You can sign up right here.

https://d26ynq6n1aj22b.cloudfront.net/images/cnn-wire-logo-horiz-1.svg
Copyright 2020 Scripps Media, Inc. All rights reserved. This material may not be published, broadcast, rewritten, or redistributed.