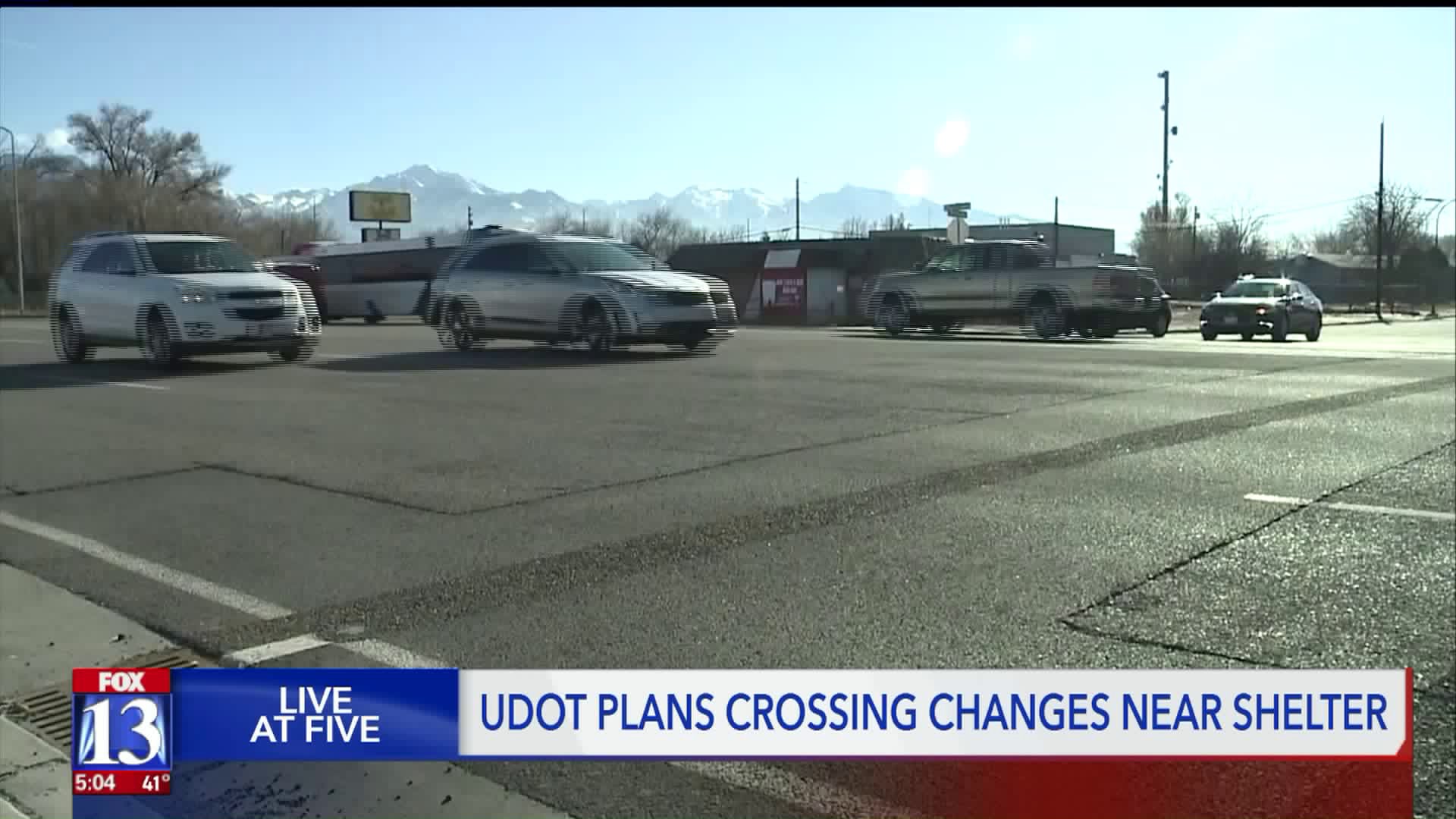 The Utah Department of Transportation announced plans to change 3300 South after a rash of deadly auto-pedestrian crashes near the new men`s homeless resource center. 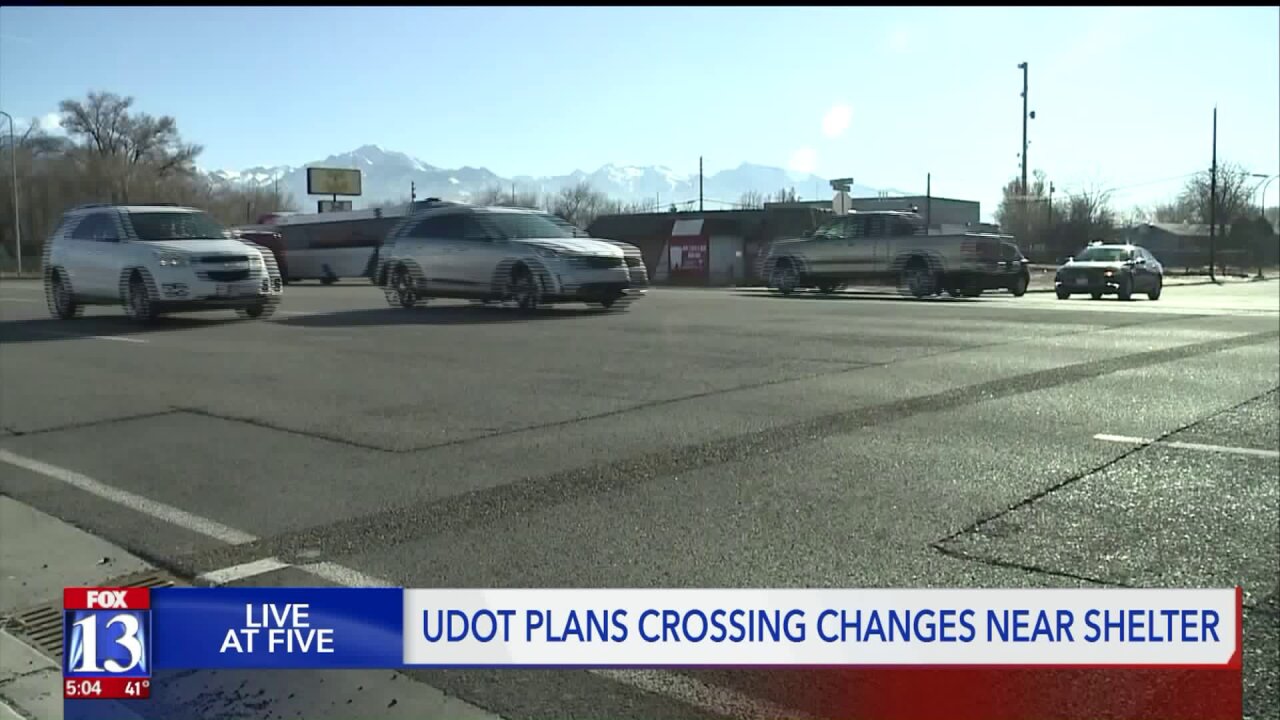 Monday morning, Maxine Hoffman tries to cross six lanes of traffic in the middle of 3300 S.

“I didn’t realize it was this busy,” Hoffman said, after waiting several minutes to find a break in the traffic.

She’s unaware cars have killed three people in this area since the men’s homeless resource center opened in November.

“They ain’t going to wait on a light if it’s cold, they’ll just cross wherever,” said a man experiencing homeless who goes by “AB.”

“It’s important for us to do whatever we can to make this area as safe as it can be for everyone who uses it,” UDOT spokesman John Gleason said.

Over the next several months, UDOT will install permanent signs, signals and lighting around 1000 West. UDOT also plans to work with UTA to move a nearby bus stop to a better location.

A new pedestrian-activated signal to stop traffic directly north of the resource center on 3300 South will also be installed.

“Being right here, I think it will work,” AB told FOX13 News.

“I feel great about the process that is going forward and that UDOT is taking this matter seriously, wanting to do as much as they can, as quickly as they can,” Thomas said.

Gleason did not know how much the safety improvements would cost taxpayers.