Rich’s Picks: Salt Lake is on the music map 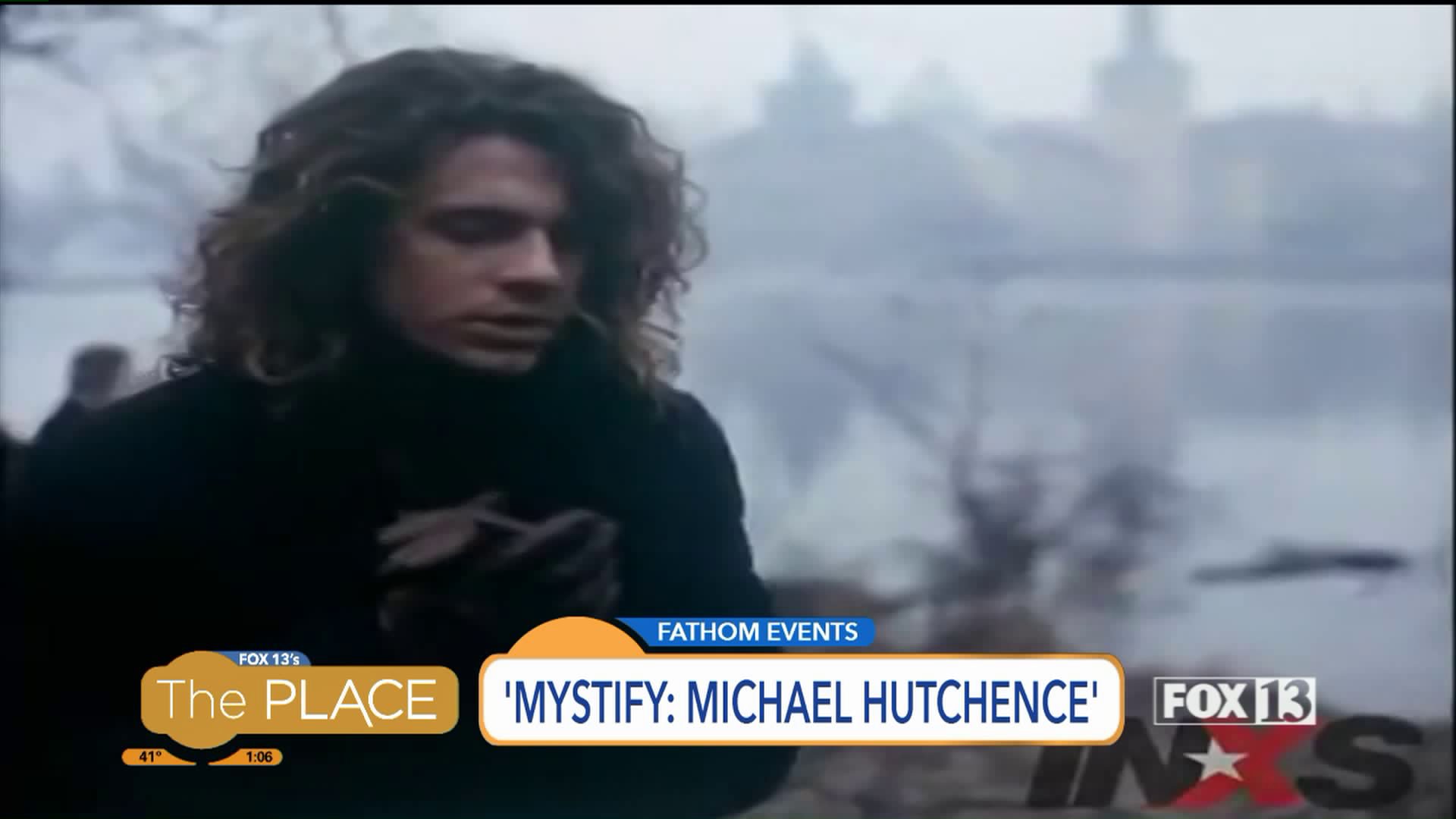 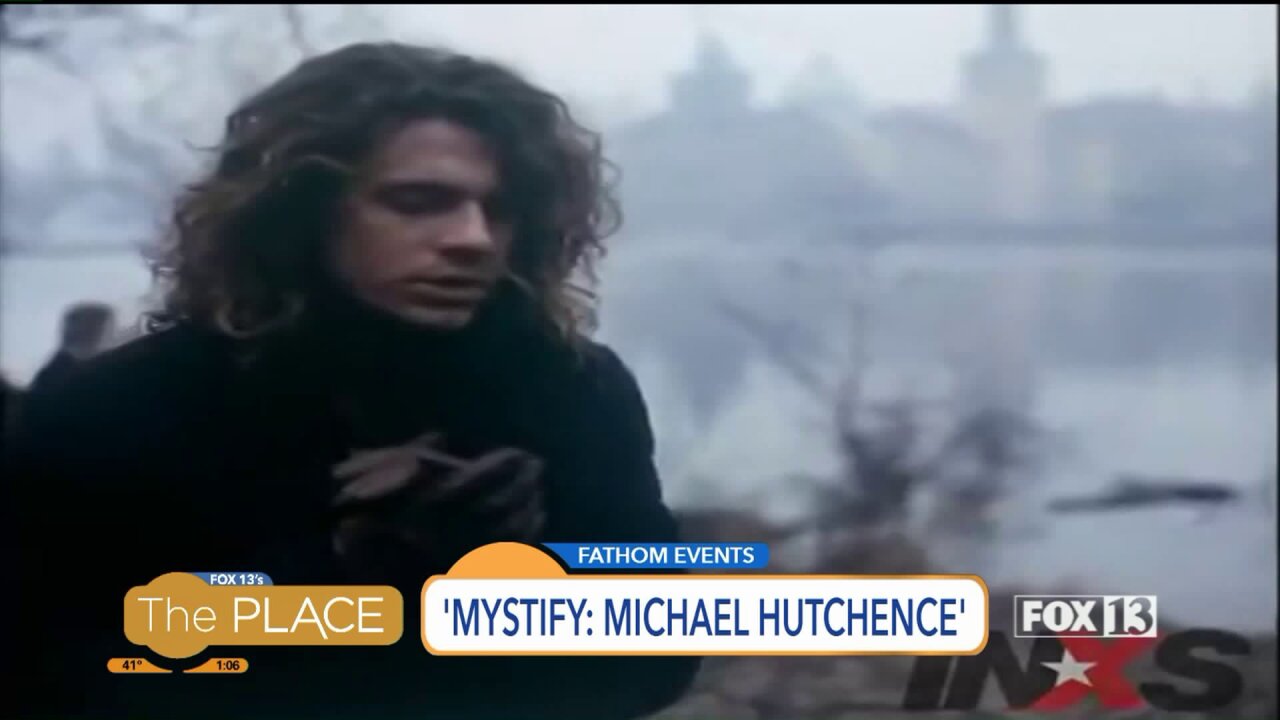 What's new in Rich's Picks?  A lot of good stuff brought to you by LiveNation.com.

Coming up in 2020 at the Vivint Smart Home Arena:

And when the weather warms up.... there's a full lineup at USANA.

Thursday, May 21 - Journey with Pretenders

But while it's chilly out, there are also some concerts coming indoors... to your local theater!

"The Doors: Break on Thru -  A Celebration of Ray Manzarek" is in theaters Wednesday, February 12.  Pick your time and theater at thedoorsfilm.com.