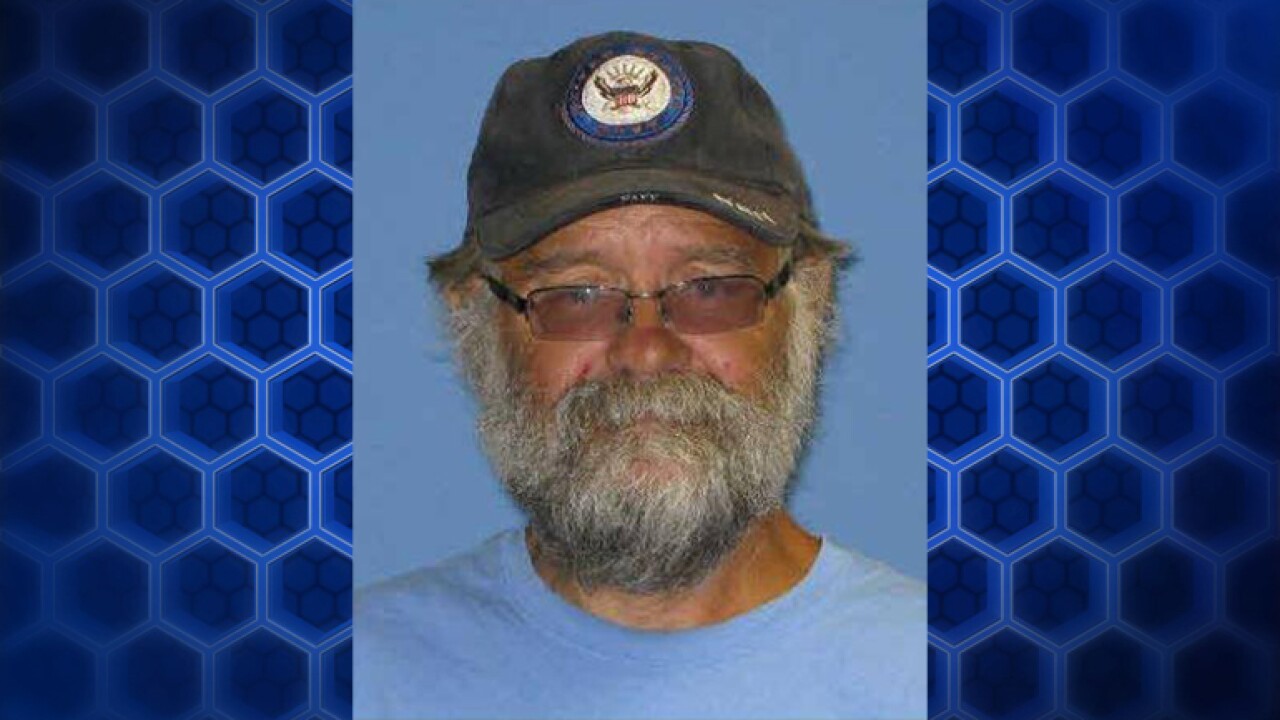 CEDAR CITY, Utah — The Cedar City Police Department has released the identity of a man whose body was found in a drainage tunnel late last month.

“At the time he was reported missing, family members indicated that Mr. Rollins had health issues related to a previous stroke as well as early stages Alzheimer’s,” a news release from Cedar City PD.

Two juveniles discovered Rollins’ remains on December 28 while they were walking near the drainage tunnel, which runs below I-15.

Members of the Utah State Office of the Medical Examiner performed an autopsy and identified Rollins via dental records and identification found in his wallet.

Rollins had been known to walk long distances around Cedar City, the news release said.

His cause of death is “difficult to determine,” the news release said, but there was no indication of foul play.