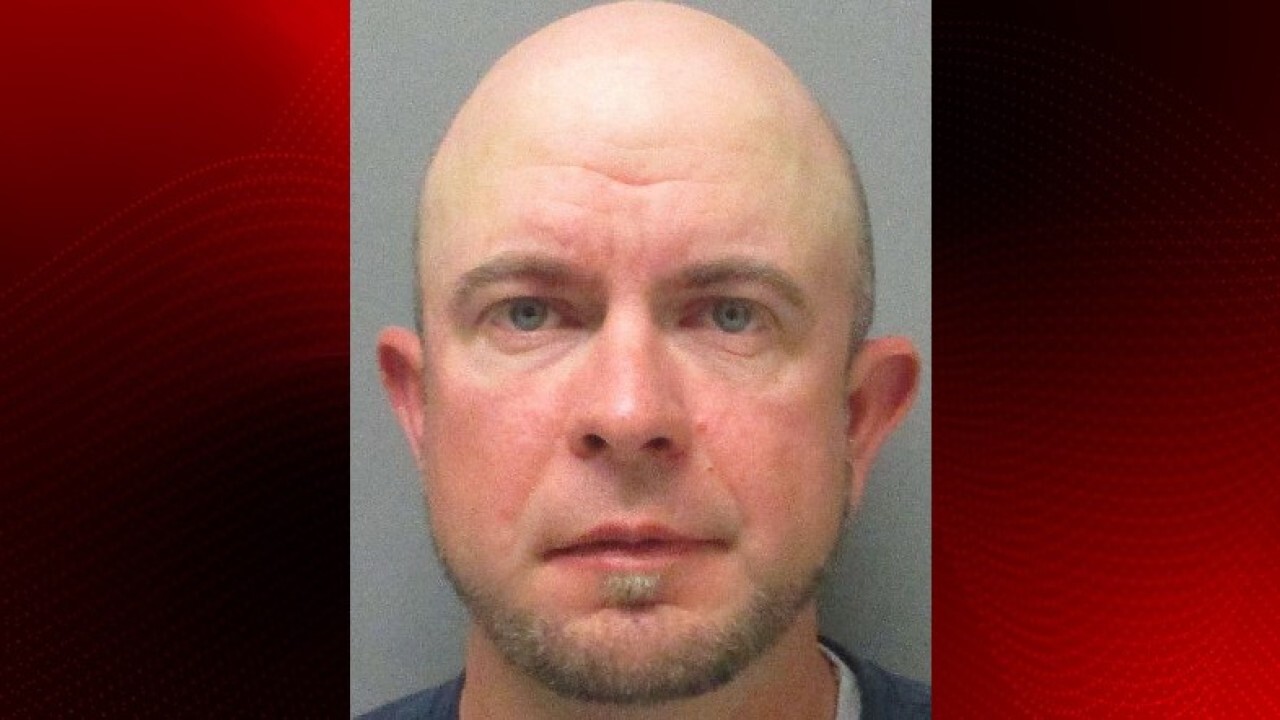 WEST MONROE, La. — A Louisiana man was arrested after he allegedly put a gun to his son’s head after the boy drank the last Dr Pepper in their home.

According to an affidavit from the Ouachita Parish Sheriff’s Office, the 9-year-old boy and his mother told deputies that his father, Chad Kinnaird, had been drinking and had a loaded handgun on him when he entered their West Monroe home on December 28.

The boy said his father got angry with him because he drank the last Dr Pepper and pushed the barrel of a gun against his head.

Police also spoke with Kinnaird’s 11-year-old daughter, who was home at the time but did not witness the incident. She said her father admitted to her that he’d put a gun to her brother’s head.

Deputies found Kinnaird at his residence in West Monroe. He denied the allegations, but allowed deputies to enter the home. There, they found the .32 caliber handgun in a bedside night stand.

Kinnaird was arrested and booked into the Ouachita Correctional Center on one charge of felony violation of protective order and one charge of domestic abuse battery, child endangerment.

This story was originally published by staff at KATC.