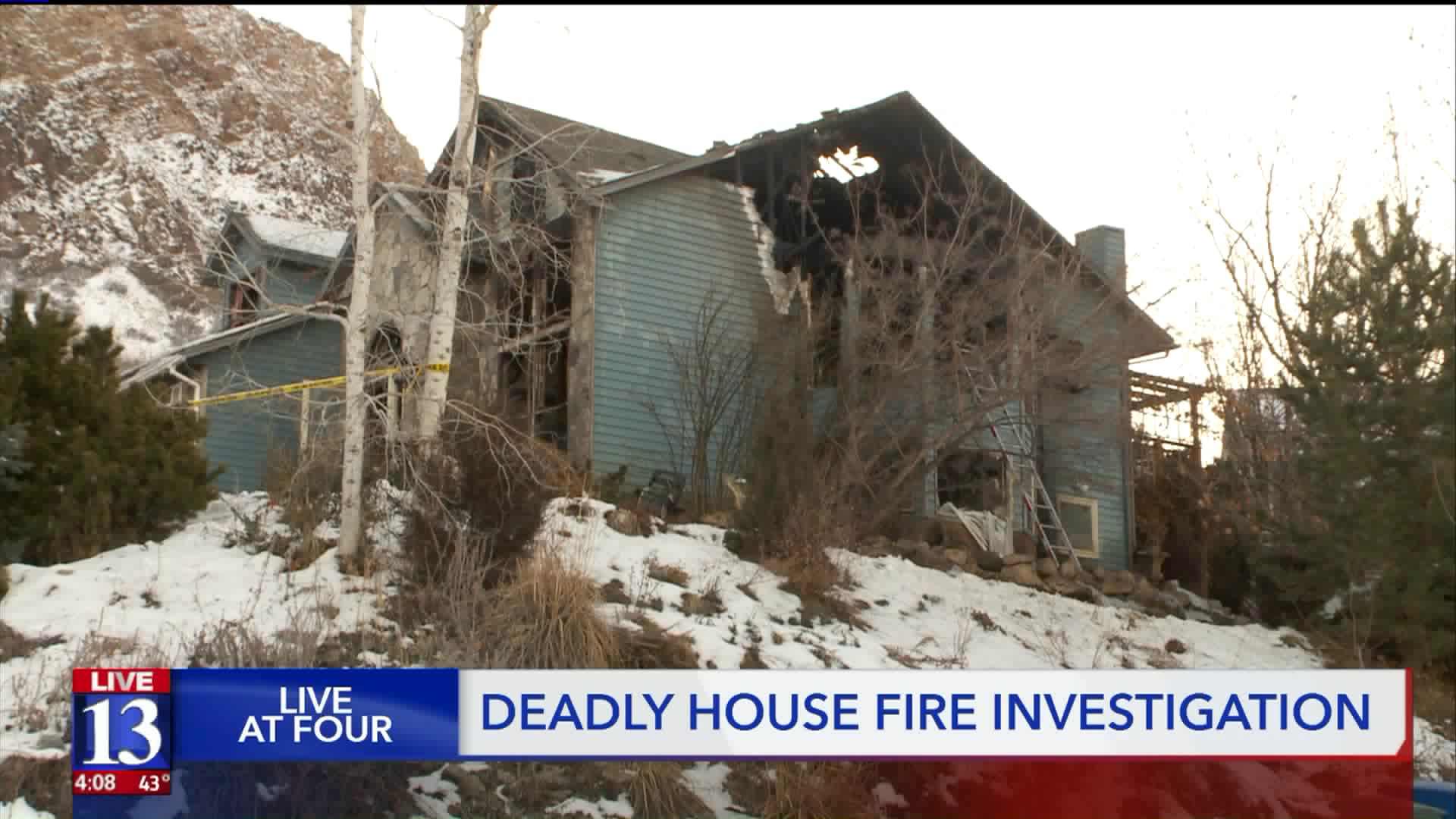 One man was killed in a house fire early Monday morning. 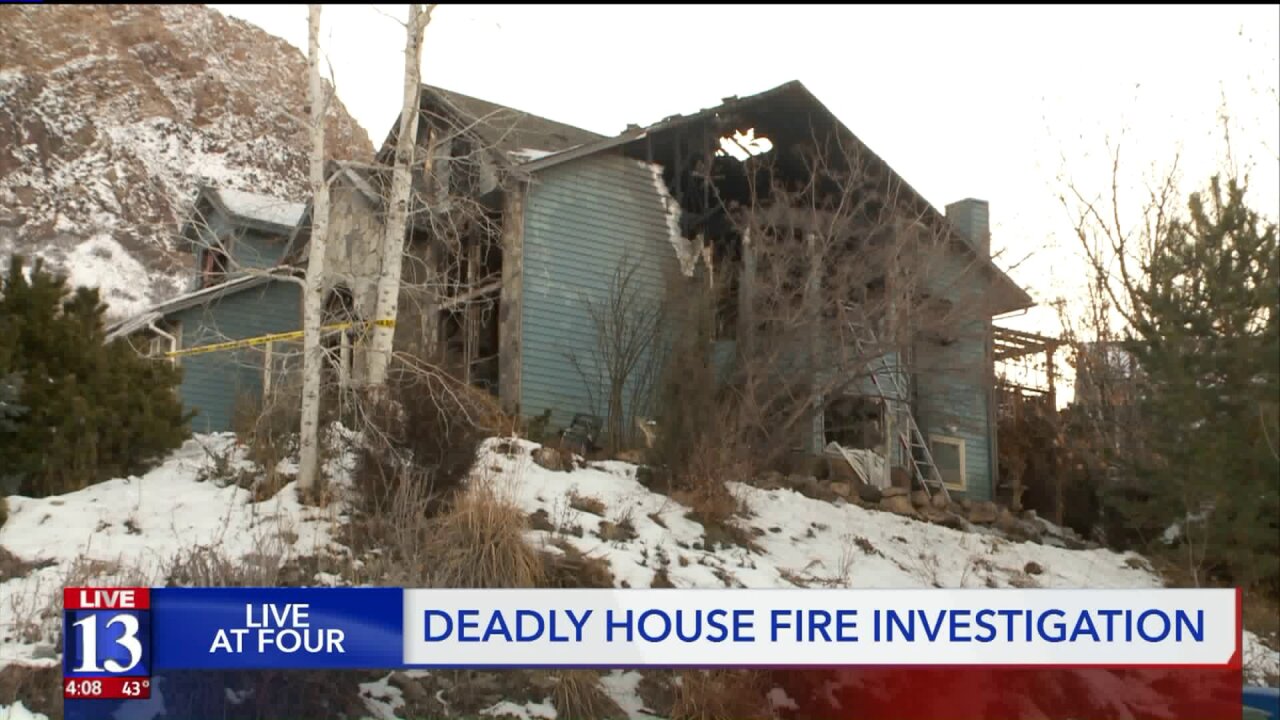 Several neighbors called 911 at about 3:45 a.m. after they spotted flames roaring from the home. It took crews nearly a half-hour to finally douse the flames enough where they could safely get inside the home.

At that point, they found the lone occupant upstairs deceased.

Officials are still trying to contact next of kin, but Jeanne Wilson tells FOX 13 she’s known the man who lived there for decades and adds that she is shocked and saddened by the news.

Ogden Fire Chief Mike Slater says there are no signs of foul play or that this fire is suspicious but adds they have to conduct a thorough investigation to make sure.

The early damage estimate is $200,000 but the chief says this home could wind up being a total loss.

Jeanne Wilson also telling Fox 13 that her friend loved cats and may have had upwards of a dozen. Sadly, investigators found two cats deceased and recovered two more alive. They are now with animal control and officials are currently looking around to see if any others survived.

Ogden Fire Deputy Chief Shelby Willis says the fire did not extend to the surrounding homes.