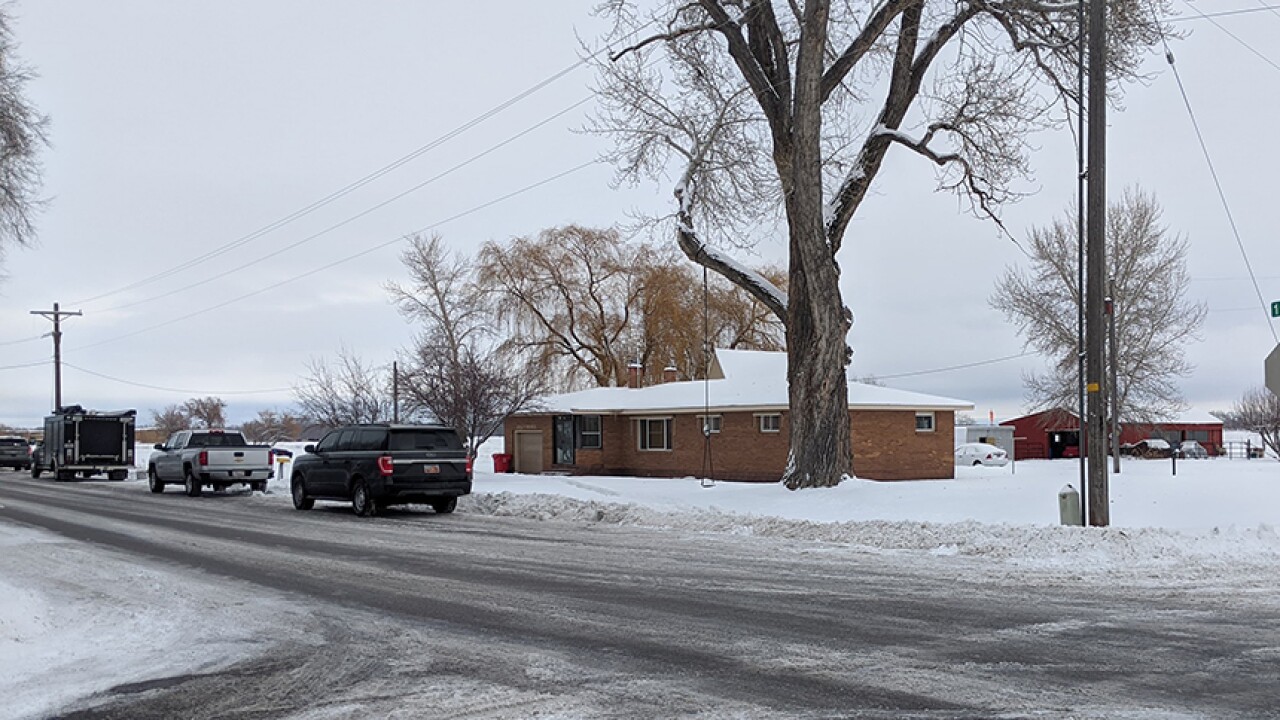 The seized items include computers, cellphones, journals, documents and medications, a news release from the Fremont County Sheriff’s Office said.

Detectives with the Sheriff’s Office and investigators from the Rexburg Police Department and the FBI participated in Friday’s search, which took most of the day, the news release said.

The home was then released back to Chad Daybell’s sons: Seth and Garth Daybell.

When Tammy passed away in the home in October, Sheriff Humphries said the coroner originally determined she died from natural causes. He said sheriff’s deputies looked through the home at that time, but found nothing unusual.

However, they now believe Tammy’s death is suspicious. Her body was exhumed from a cemetery in Springville, Utah. Sheriff Humphries explained that they’ll likely be waiting another two or three weeks for autopsy results.

Within weeks of Tammy’s death, Chad Daybell re-married a woman named Lori Vallow. Rexburg Police are currently working on finding two of her children, who went missing in September.

Sheriff Humphries believes the disappearance of 7-year old Joshua Vallow and 17-year old Tylee Ryan are connected to Tammy’s death. The two children are believed to be in serious danger.