CBP denies reports of Iranian Americans being detained, refused entry to US 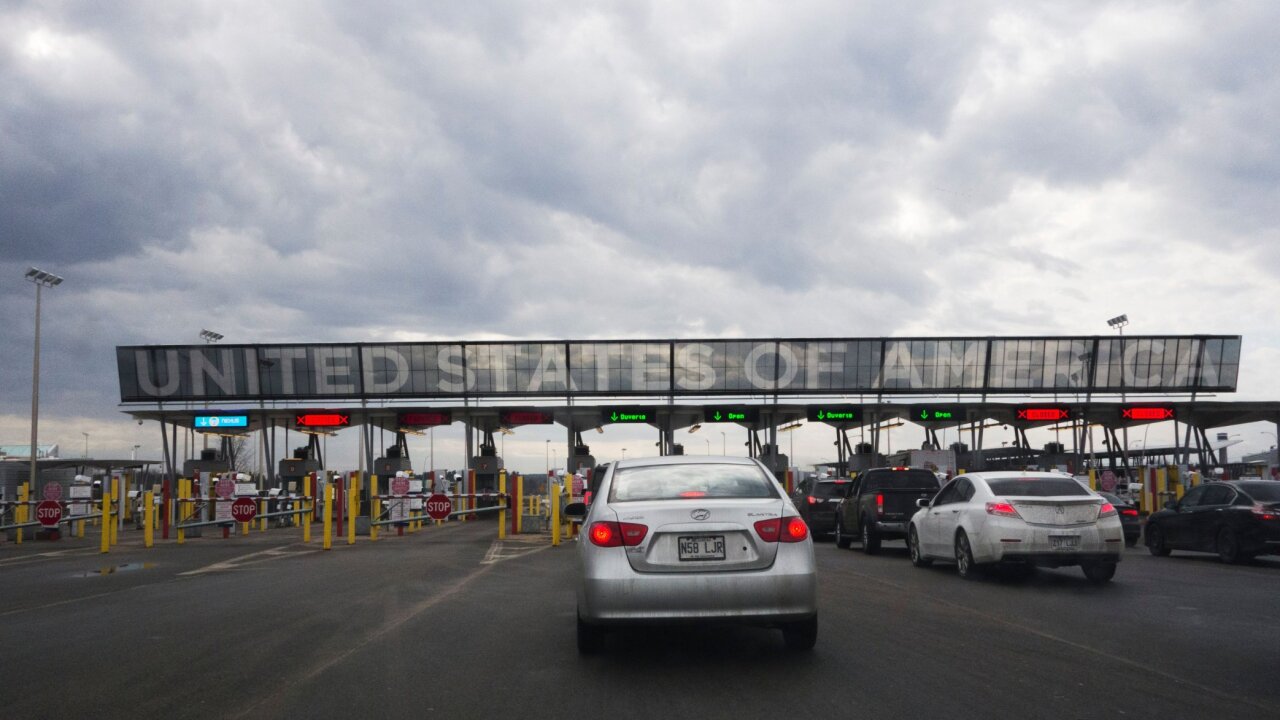 (CNN) — Customs and Border Protection denied reports of Iranian Americans being detained and refused entry to the United States over the weekend after a series of social media posts claimed that Iranian Americans had been held for extended periods of time at a port of entry in Blaine, Washington, at the Canadian border.

In one post that was shared more than 24,000 times, activists claimed that CBP had been “ordered” to detain “all Iranians entering the country deemed potentially suspicious.”

“Social media posts that CBP is detaining Iranian-Americans and refusing their entry into the U.S. because of their country of origin are false. Reports that DHS/CBP has issued a related directive are also false,” CBP press secretary Matt Leas said in a statement Sunday.

Early Sunday, reports surfaced of Iranian Americans waiting at a port of entry at the northern border, raising concerns among lawyers and advocates over whether they were being held because of their country of origin.

The Council on American-Islamic Relations posted a statement saying that the Washington state chapter was assisting “more than 60 Iranians and Iranian-Americans,” who they claimed were “detained at length and questioned” at a crossing in Washington.

Democratic Rep. Pramila Jayapal of Washington also posted on Twitter, saying she was “deeply disturbed” by reports, adding that directly affected people could email information about the reports to her office.

CBP said that the Blaine port of entry experienced increased wait times “to an average of two hours on Saturday evening, although some travelers experienced wait times of up to four hours due to increased volume and reduced staff during the holiday season.”

The agency said that “based on the current threat environment, CBP is operating with an enhanced posture at its ports of entry to safeguard our national security and protect the American people while simultaneously protecting the civil rights and liberties of everyone.”

CBP declined to comment on reports that some people were questioned at the point of entry about their political views.