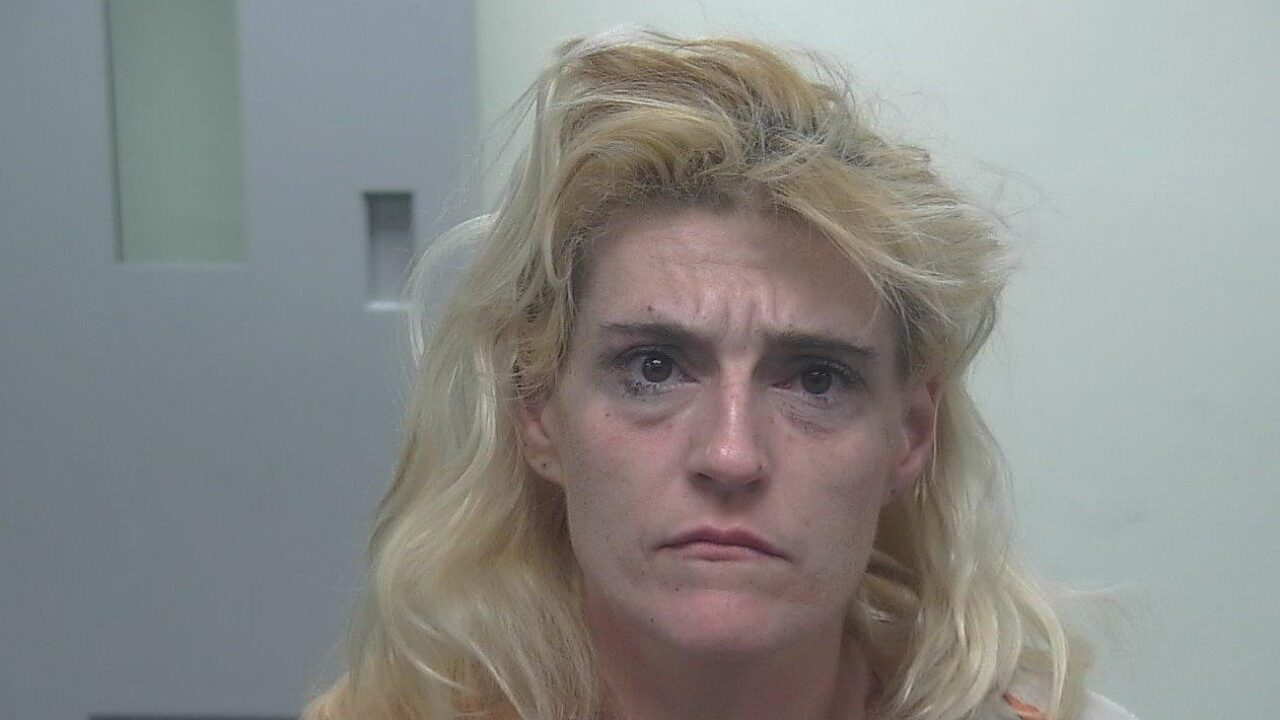 According to a probable cause statement, Jenny Barber was pulled over around 9:30 PM for operating a vehicle with no insurance.

Barber was found to have a denied driver’s license and a warrant for her arrest.

She was taken into custody and placed in the back seat of a patrol vehicle while officers conducted a vehicle inventory before it was impounded.

A lighter, baggies with a crystal-like substance, a white metal pipe, and a leafy green substance were found inside Barber’s coat, which she had left in the vehicle.

As the officer returned to their patrol vehicle, they saw that Barber was no longer in the back seat.

It was later determined that Barber had slipped one hand free from her handcuffs and escaped the patrol vehicle due to a malfunctioning door lock.

Barber was found a short time later at the residence of her boyfriend, hiding in the garage.

She was taken back into custody and transported to the Tooele County Detention Center for multiple misdemeanors and one felony charge of escape from custody.