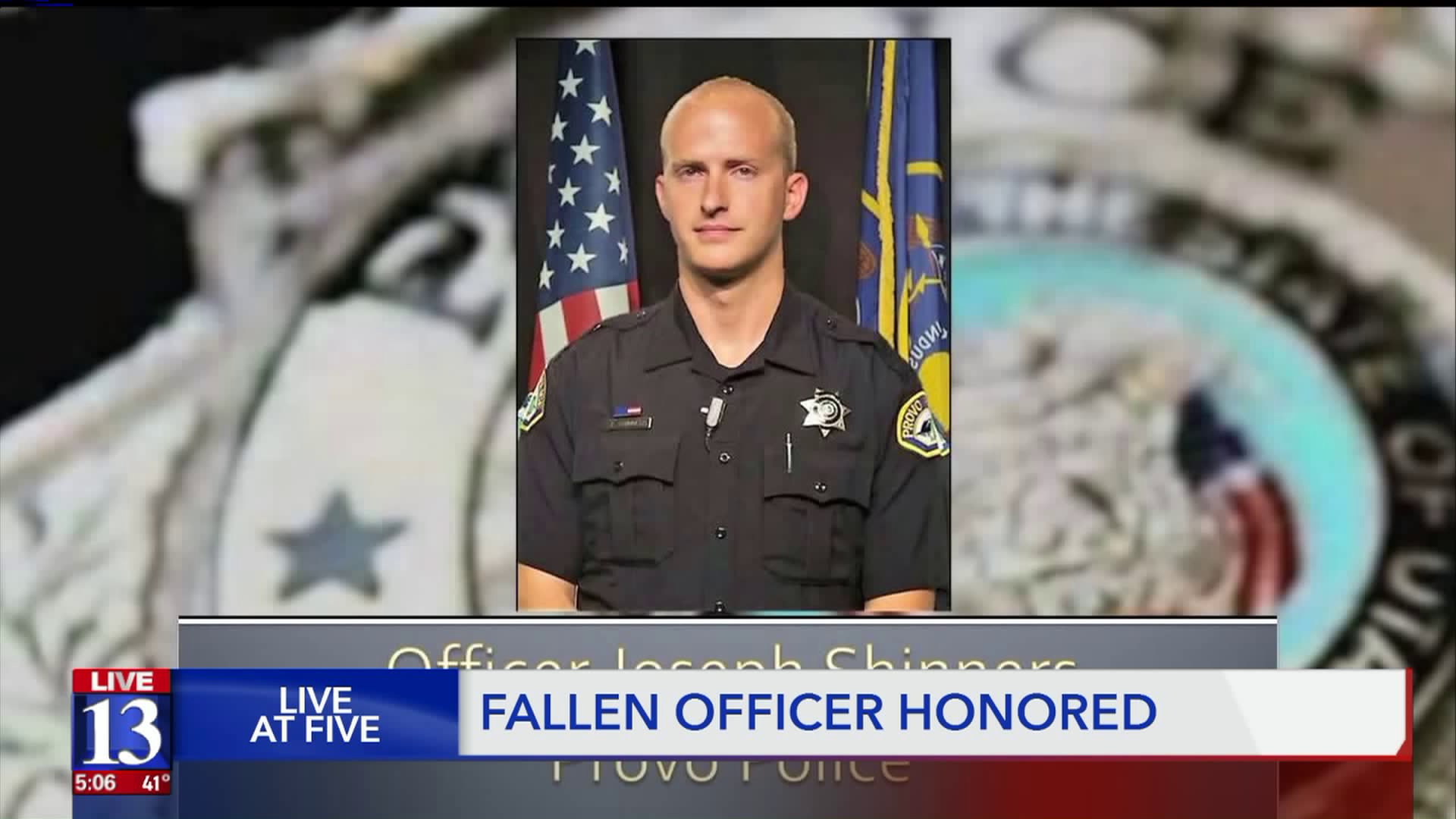 One year since Master Officer Joseph Shinners was killed in the line of duty, the Provo Police Department and the Shinners family continue to heal. 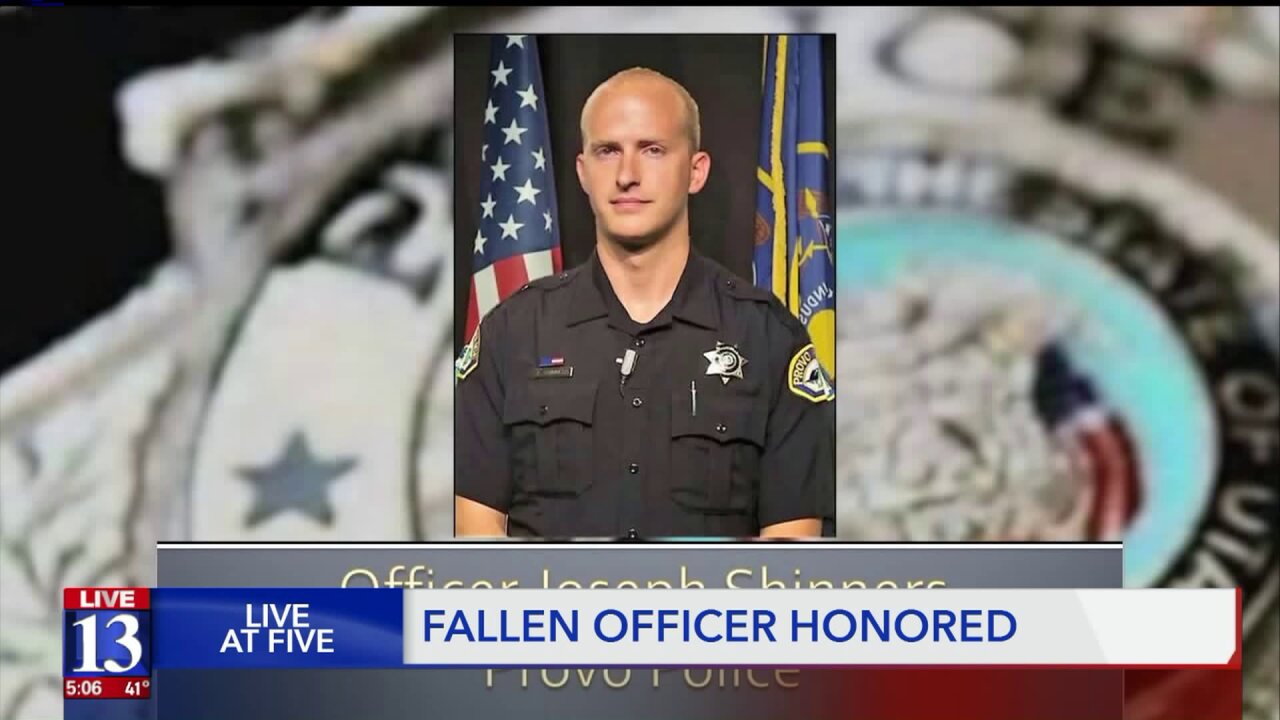 PROVO, Utah — One year since Master Officer Joseph Shinners was killed in the line of duty, the Provo Police Department and the Shinners family continue to heal.

On January 5, 2019, Shinners was shot and killed by a suspect who was trying to get away.

Since the tragedy, the community has delivered an outpouring of support.

“It will never hurt less, it just shows that people care,” his mother Kathleen Shinners said. “Joe was a good guy and he served his community and he died doing what he loved.”

This week, a benefit was held raising money to send the Shinners family and Provo Police to Washington, D.C. in May to attend the ceremony when his name will be added to the Fallen Officers Memorial.

“To go back and honor our Officer Joseph Shinners and every officer that died last year, killed in the line of duty, it is an incredible honor,” said Provo Police Chief Richard Ferguson. “The entire state of Utah is very police supportive and we recognize that. We recognize how unique that is and we value that support.”

While there may never be a good explanation for why this happened to the loving husband, father and son, the community banding together shows his friends and family that their loss is not in vain.

“It says that people care,” Kathleen said. “Sometimes you feel like they don’t, but they do.”