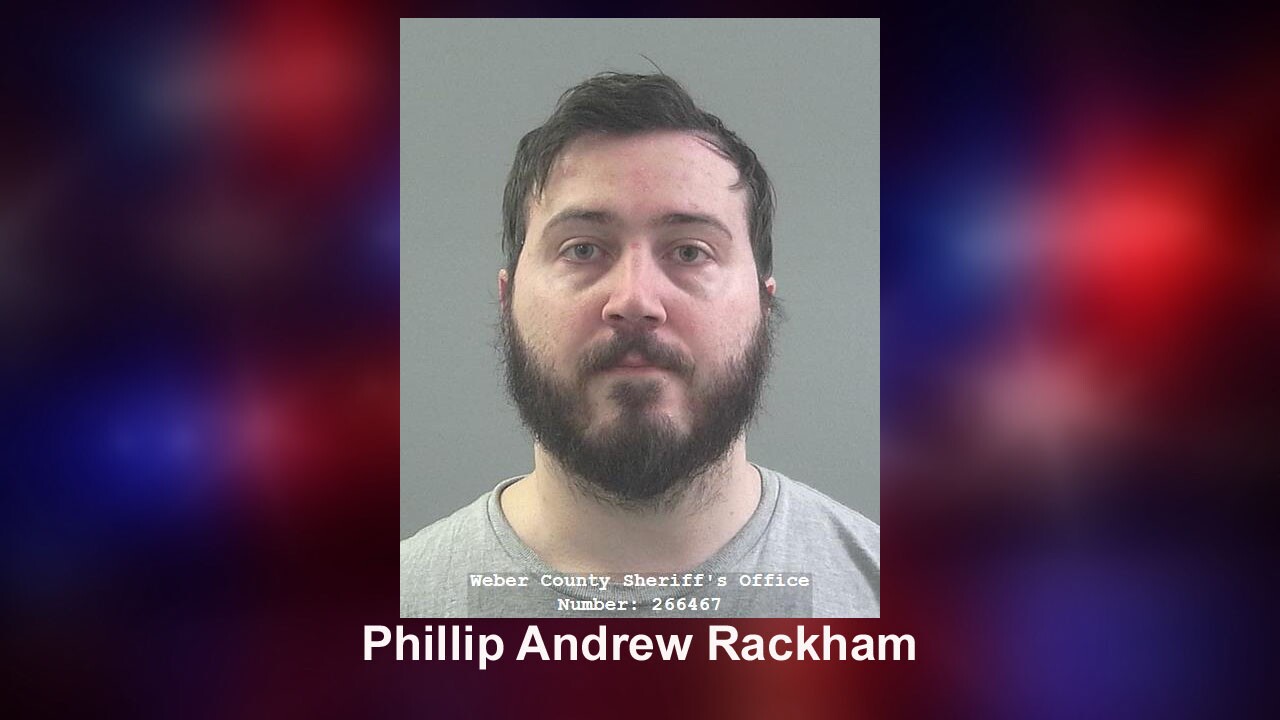 SOUTH OGDEN – A man is accused of spying on his roommate and the roommate’s girlfriend while they were in the shower.

The man, Phillip Andrew Rackham, allegedly used a cell phone to spy under the door of the bathroom.

The roommate, Andrew Bright, says he and his girlfriend, Erika Tingey, were in the shower at about 1 a.m. on Sunday when the incident happened.

At that time, Bright says he saw a camera phone under the bathroom door. Bright then called out loud asking if that was a phone. The phone was then pulled away from the door, according to court documents.

Tingey sent a text message to Rackham to find out if it was he who put a camera phone under the bathroom door.

According to the probable cause statement, Rackham responded that it was him and he texted back saying he felt like a “Creep.”

On Monday, Bright reported the alleged incident to the police.

Officer Drca says Rackham admitted to using a cell phone under the door of the bathroom.

Drca asked to look through the phone and Rackham agreed, the probable cause affidavit states.

The police officer says he found multiple videos in the phone’s trash file.

One video was more than six minutes long. The video shows Bright and Tingey in the shower together, Drca says.

Another recovered video shows a female using the restroom filmed through a crack in the door, according to court documents.

Rackham admitted in a witness statement that he knew his roommates were in the shower and he used a phone to look under the door, Drca says.

Rackham is being charged with two counts of voyeurism by electronic equipment that had been concealed or disguised.