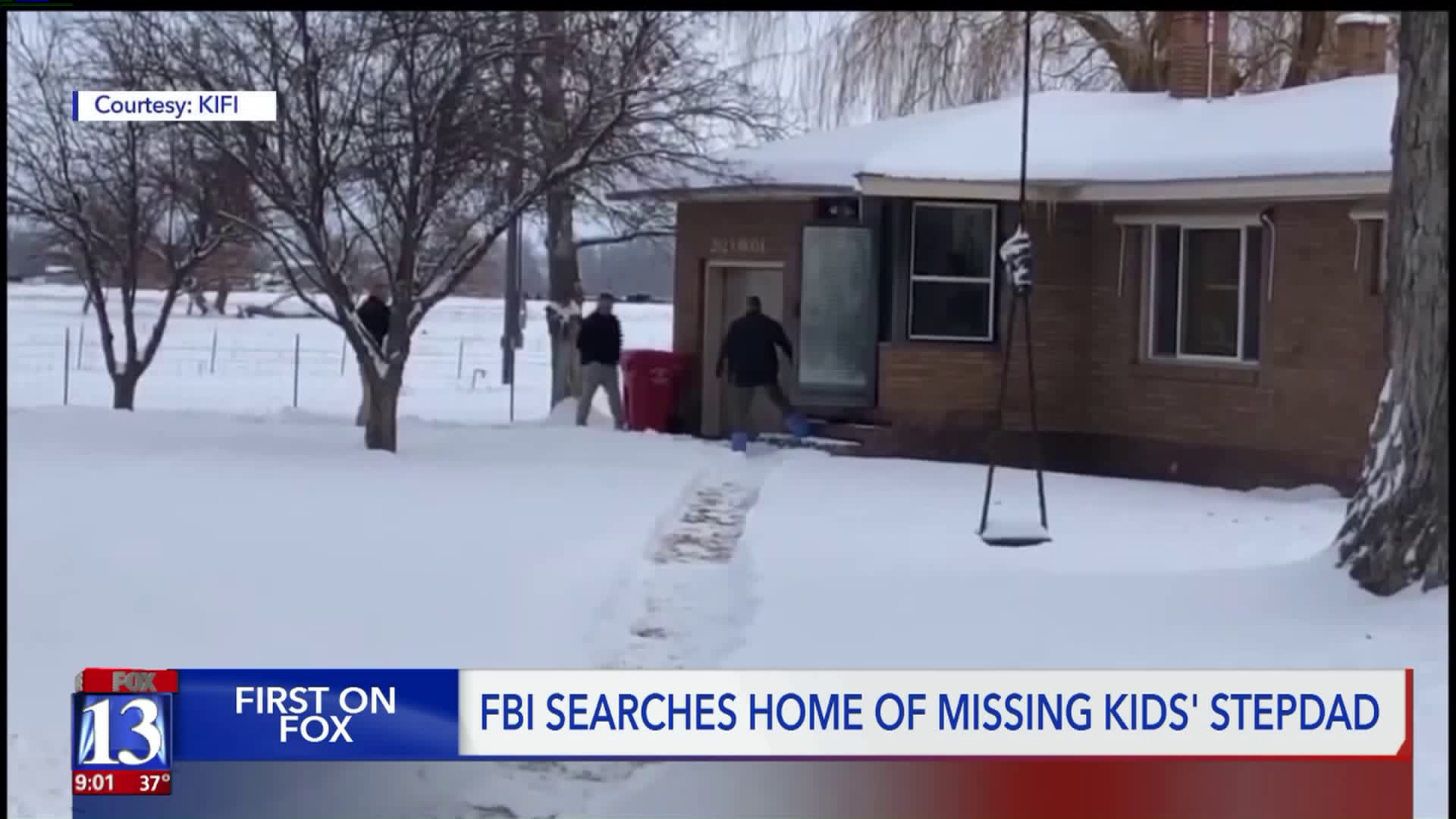 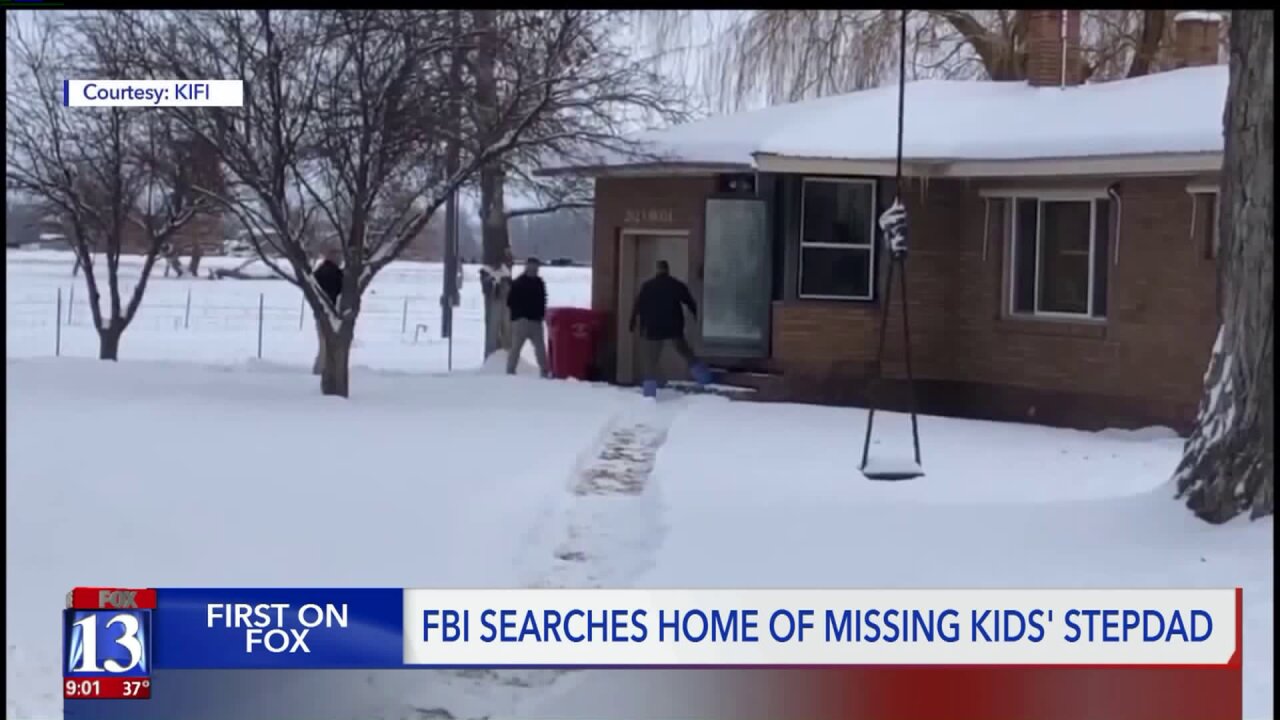 SALEM, Idaho — Police and FBI agents spent Friday searching the home of Chad Daybell and his deceased wife Tammy, according to the Fremont County Sheriff's Office.

Investigators with Rexburg PD, Fremont County Sheriff's Office and the forensic unit from the FBI's field office in Salt Lake City responded to the home early Friday, according to a report from East Idaho News.

When Tammy passed away in the home in October, Sheriff Humphries said the coroner originally determined she died from natural causes. He said sheriff's deputies looked through the home at that time, but found nothing unusual.

However, they now believe Tammy's death is suspicious. Her body was exhumed from a cemetery in Springville, Utah. Sheriff Humphries explained that they'll likely be waiting another two or three weeks for autopsy results.

Within weeks of Tammy's death, Chad Daybell re-married a woman named Lori Vallow. Rexburg Police are currently working on finding two of her children, who went missing in September.

Investigators with Rexburg, Idaho Police believe the two children are in serious danger.

"Those are the two pieces of this," he said. "And how they're related we're not quite sure, but we do believe they are related."

He said Chad and Lori refuse to speak to law enforcement and have left the state. He said a lawyer reached out to them weeks ago, saying he was the point of contact for the couple.

"We do think they've left Idaho," Sheriff Humphries said. "But that's about all."

Detectives wrapped up at the home and finished serving the search warrant Friday evening. They released the home to Chad Daybell's adult children, who Sheriff Humphries said currently live in the house.

He said they have not spoken to law enforcement, either.

Fox 13 knocked on the door of the home Friday night. A man answered and said, "We aren't making statements at this time."

Sheriff Humphries said they will now process and test the evidence they collected on Friday.

An FBI spokeswoman said they are offering "investigative, forensic and technical assistance in Idaho and Utah."

"Today, members of our Evidence Response Team are in Rexburg assisting with evidence collection.  Our Victim Specialist has also been made available to the families of Joshua Vallow and Tylee Ryan," the spokeswoman told FOX 13.